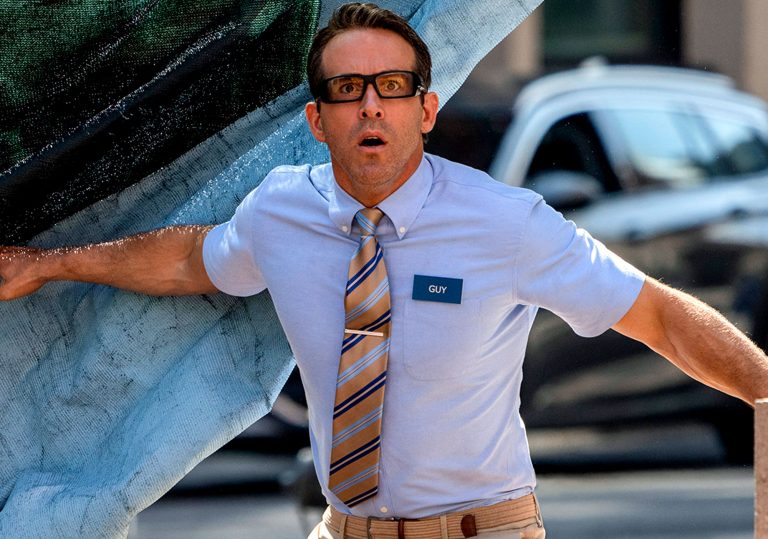 Perfectly serviceable team that might do something fun with this concept.

Not a disaster but there aren’t enough cameos in the world to make up for what Waititi is doing.

Showcases some decent talent but doesn’t quite have the courage of its convictions.

Ryan Reynolds has an existential crisis inside a video game in this mostly entertaining action-adventure-comedy.

Shawn Levy’s high-concept action romp Free Guy cleaves neatly into two halves. One where Ryan Reynolds plays Guy, a peppy, blue-shirted bank employee who discovers he is a non-player character (NPC) in an open-world shooter game and therefore his entire existence is a computer-generated lie. And one where the team behind the video game deal with the ramifications of a character gaining sentience.

Reynolds doesn’t deviate far from his regular comic action hero shtick; he’s a solid central presence, landing wholesome zingers, wringing humour out of absurdity and kicking butt with aplomb. He’s particularly fun when in the company of his best friend Buddy, played by the consistently delightful Lil Rel Howery. The most intriguing parts of the film are when Guy and Buddy contemplate what this all means, and there are some great moments that touch upon superior satirical works such as The Truman Show, They Live and The Stepford Wives.

Unfortunately, the film gets bogged down in Guy’s romance with Molotov Girl (Jodie Comer), taking us out of the game and into the real world of video game designers and their corporate overlords. In this world, Molotov Girl is Millie, a disgruntled programmer who believes that she and former partner Keys (Joe Keery) had some of their code ripped off by the game Free City, where Guy resides.

Millie intends to sue but Keys now works for Free City under the tyranny of Antwan (Taika Waititi), its eccentric CEO. How anyone thought an audience would be invested in stakes that low when Guy is tearing down the walls of his reality, getting in gravity-defying altercations and questioning the meaning of life, is a mystery. 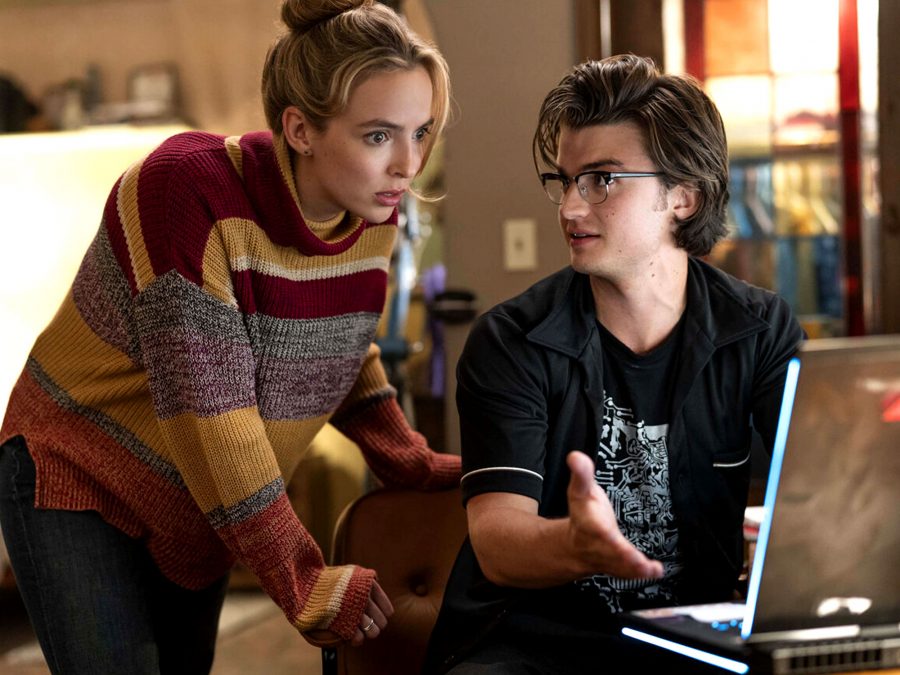 The laboured explanation of both the lawsuit and the effect of Guy’s sentience on the real world never makes much sense, and by the final act the consequences alluded to earlier have all but disappeared. Particularly egregious is Waititi’s excruciating performance – having seemingly hit rock bottom with his recent appearance in The Suicide Squad, it’s impressive how quickly he was able to dig deeper.

The film doesn’t quite break the two-hour mark but sure feels like it does, every attempt to give Guy’s journey broader significance deflating the high-octane antics happening within the game. Even more frustratingly, not enough time is given to the game characters to explore the existential ramifications of their awakening, or what kind of world artificial intelligence, given agency and limitless resources, would build for itself.

In the end, Free Guy feels like a missed opportunity for Reynolds to show off his full range, and for director Levy to do something original and bold within a self-contained universe. Hopefully it will at least serve as a proof of concept for a Ryan Reynolds-Lil Rel Howery buddy cop outing which, on this evidence, would be huge fun.

Perfectly serviceable team that might do something fun with this concept.

Not a disaster but there aren’t enough cameos in the world to make up for what Waititi is doing.

Showcases some decent talent but doesn’t quite have the courage of its convictions. 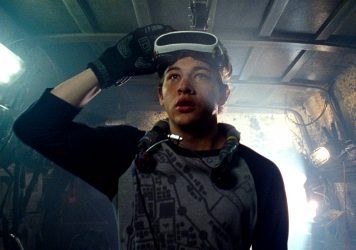