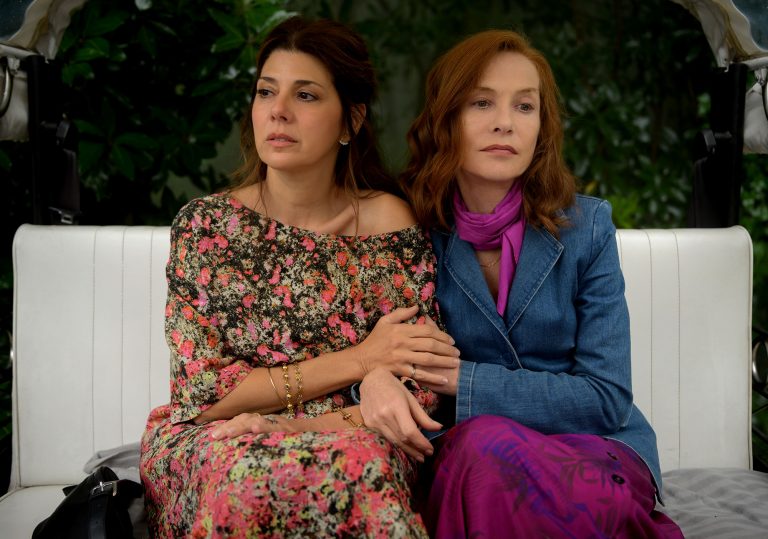 Plodding and ponderous whenever Huppert leaves the screen.

A tad disappointing from Sachs, whose characters usually have more humour, honesty and heart.

“This vacation is far from idyllic,” remarks Frankie, a former film star and reluctant matriarch played by Isabelle Huppert. The narrative mainstay of the horrible holiday during which repressed middle class emotion threatens to overflow feels like a staple of European arthouse cinema. But in his first film set outside the US, actually inspired by Satyajit Ray’s 1962 family drama Kanchenjungha, director Ira Sachs borrows more from the lightly melancholic musings of Éric Rohmer than the chilliness of Joanna Hogg.

Frankie has gathered her nearest and dearest to a hillside villa in Sintra, Portugal, as an early farewell: her cancer is terminal and she only has a few months left. She contemplates her mortality as her kin navigate their own struggles with love and money. She is informed by every new person she meets that they’re a big fan, which she endures with polite weariness – none of them see her as a real person. Her ability to inspire devotion is reflected by the men who adore her: rakish first husband Michel (Pascal Greggory) and mild-mannered second husband Jimmy (an unexpectedly sweet Brendan Gleeson). 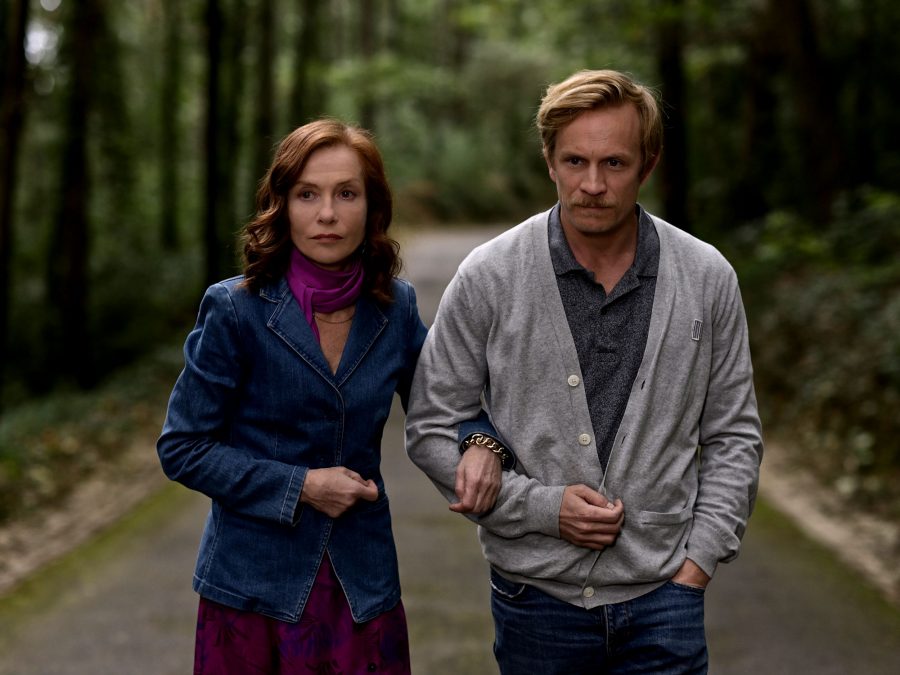 Huppert is, unsurprisingly, the most magnetic element, lending this brittle woman a humanity beyond that which is provided by the thin script. The film’s most striking sequence occurs when, while walking through a misty forest, Frankie stumbles on a Portuguese family birthday. Recognised for her television acting, she accepts their insistent invitation, but a wave of desperation crashes over her face as they obliviously celebrate around her.

Like Rohmer, Sachs often keeps the camera at a reserved distance and allows scenes to play out uninterrupted by cuts. While this sometimes means the action feels more theatrical than cinematic, here it makes Frankie’s overwhelming isolation all the more impactful. The various subplots, however, are a mixed bag, including one which sees a couple teetering on the edge of commitment and another on the brink of divorce. There’s some bickering over a €3 million Parisian apartment and the rush of teenage first love on a beach trip. But hampered by dialogue that’s neither realistic nor lyrical, the drama is inert at best and irritating at worst.

It’s unfortunate that, after a year of being trapped indoors, it’s particularly difficult to sympathise with this unhappy family as they glumly trudge around picturesque Sintra. The film does end on a poignant note, largely thanks to Huppert and Gleeson, as well as Dickon Hinchliffe’s gentle score which imbues the final moments with a sense of impending loss and defiant hope. But any pathos is unearned, and Frankie feels like a missed opportunity – a waste of a strong cast led by one of the all-time greats. For a truly bittersweet summer break, you’re better off with the real Rohmer.

Plodding and ponderous whenever Huppert leaves the screen.

A tad disappointing from Sachs, whose characters usually have more humour, honesty and heart.