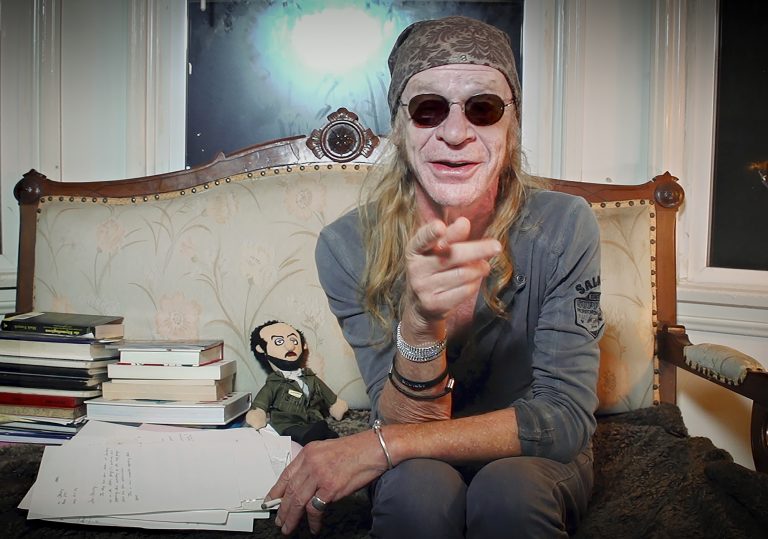 Do we really need another Stanley Kubrick doc?

Offers up fascinating insight into the risks and rewards of a life behind the camera.

By revealing the darker side of Kubrick, we’re given an original take on his legacy.

This documentary provides a fascinating insight into Stanley Kubrick’s world, via his right-hand man, Leon Vitali.

Whether it was making Tom Cruise do 95 takes of walking through the same door during the filming of Eyes Wide Shut or harshly bullying Shelley Duvall so she acted with the right level of fear in The Shining, director Stanley Kubrick’s exhaustive methods for achieving cinematic perfection are well documented. Filmworker, a look at the life of Leon Vitali, who gave up a successful career in acting to become Kubrick’s right-hand man, achieves something fresh by showing what it was like to live under the rule of the dictatorial genius on a 24/7 basis.

From the off, it’s clear Vitali maintains a passionate, if slightly creepy, love for Kubrick. Sitting next to a Kubrick cuddly toy and describing his audition for Barry Lyndon (he ended up playing the crucial role of Lord Bullingdon), Vitali’s lips quiver as he almost sensually describes how the director’s handshake, “sent a buzz right through you.”

Filmworker focuses on Vitali’s vital contributions to Kubrick’s filmography. He was responsible for casting young Danny Torrance (Danny Lloyd) and the murdered Grady twins in The Shining as well as helping R Lee Ermey “achieve perfection” as the drill sergeant in Full Metal Jacket. Yet director Tony Zierra’s documentary is at its best when it questions the ethics behind how Kubrick consistently pushed Vitali to the edge.

Vitali did everything from editing film trailers and scouting locations to setting up video monitors in every room of Kubrick’s estate so the director could keep tabs on his sick cat Jessica. Sure, it sags at times and the editing is a little rough, but at its core Filmworker is a touching love letter to the obsessive process of filmmaking and the sacrifice we make to achieve something that’s creatively unblemished. Throughout, Zierra makes it obvious he believes Kubrick was the true love of Vitali’s life. However, by the time Filmworker reaches its conclusion, it seems like that feeling may have been mutual.

Do we really need another Stanley Kubrick doc?

Offers up fascinating insight into the risks and rewards of a life behind the camera.

By revealing the darker side of Kubrick, we’re given an original take on his legacy.