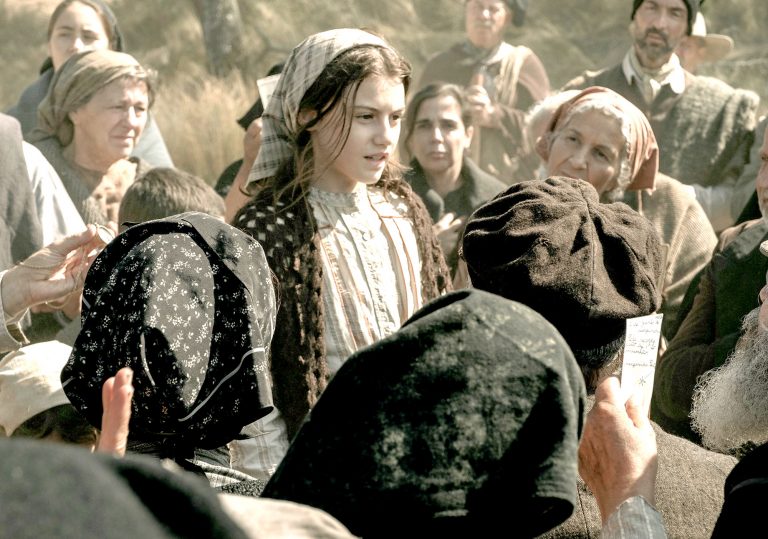 Faith-based films haven’t had a great run recently (ever?).

Difficult to remain engaged, despite a talented cast.

This isn’t a bad film. Just an overly sincere one with questionable tonal shifts that may undermine its intent to be accessible.

Marco Pontecorvo’s religious drama about an apparition of the Virgin Mary is unlikely to convert non-believers.

In the US, there’s a big market for faith-based filmmaking, with low-rent titles such as God’s Not Dead and Saving Christmas pandering to the beliefs of answer-hungry conservative Christians. Marco Pontecorvo’s Fatima is a film which looks at faith through the lens of our connection to and definition of God, and instead of selling something to the audience, it offers a more objective exploration into the culture of spirituality, albeit one that has its own problems.

It’s 1917, and in the small town of Fatima, Portugal, three young children report apparitions of the Virgin Mary and find their lives and town forever changed as they stand in their conviction despite pressure to deny their encounter. Ten-year-old Lucia (Stephanie Gil) experiences the visions most directly, delivering the Virgin’s message of peace and call to atone.

Despite the disbelief of her mother (Lúcia Moniz), the children’s insistence on the events cause word of the prophecy to spread, and those inspired by the sighting flock to Lucia. However, given the tense relationship between church and state, it’s not long before Lucia and her family begin to suffer consequences.

Fatima succeeds most with its world-building. Opening scenes of women and children gathered in the town square to hear the names of the war dead announced each day set the air of hopelessness that underscores the reactions to Lucia’s visions. Strong, emotive performances from the cast anchor the world the audience is submerged in, which works to the film’s advantage as at times it can be difficult to remain engaged.

Pontecorvo, who also wrote the screenplay, seems aware of this challenge and the events in 1917 are couched within a separate timeline in 1989 that grounds the narrative at useful intervals. Professor Nichols (Harvey Keitel), who is writing a book, visits the older Lucia (Sônia Braga), now living as a nun. It’s established that the two share different views, with Nichols serving as an entry point for both non-believers and those unfamiliar with faith-based films. Each interval provides a useful opportunity to refocus, analyse and engage with the wider questions around the cost of faith.

Where the film squanders goodwill, however, is in reflecting the more serious elements of its repentance message. If and when a faith-based film comes to the ‘fire and brimstone’ warning, it can be understandably uncomfortable. Yet what’s truly unsettling is how in these fleeting moments the production value suddenly plummets. Flashes of destruction and violence look amateur and spliced in from another film. This undermines the adept quality of scenery and carefully considered camera work displayed earlier.

Overall, Fatima succeeds in providing a message that feels sincere, and as the credits roll, revealing the fates and later impact of the children, it’s a poignant moment. The structuring of the film does its best to make the story accessible, but it’s still difficult to imagine being fully captivated without a vested interest in the subject matter. An endeavour made all the more improbable with inconsistent levels of quality that would bemuse any viewer, irrespective of topic.

Faith-based films haven’t had a great run recently (ever?).

Difficult to remain engaged, despite a talented cast.

This isn’t a bad film. Just an overly sincere one with questionable tonal shifts that may undermine its intent to be accessible. 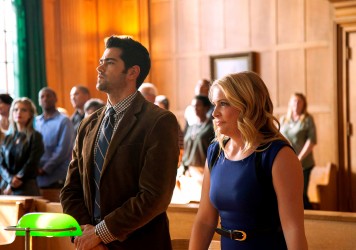 Melissa Joan Hart and Jesse Metcalfe fly the flag for the Big Guy in this baffling piece of Christian pamphleteering. 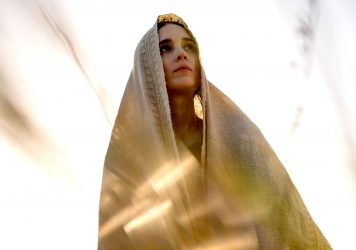 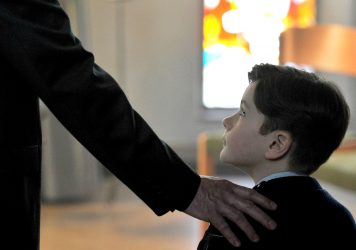