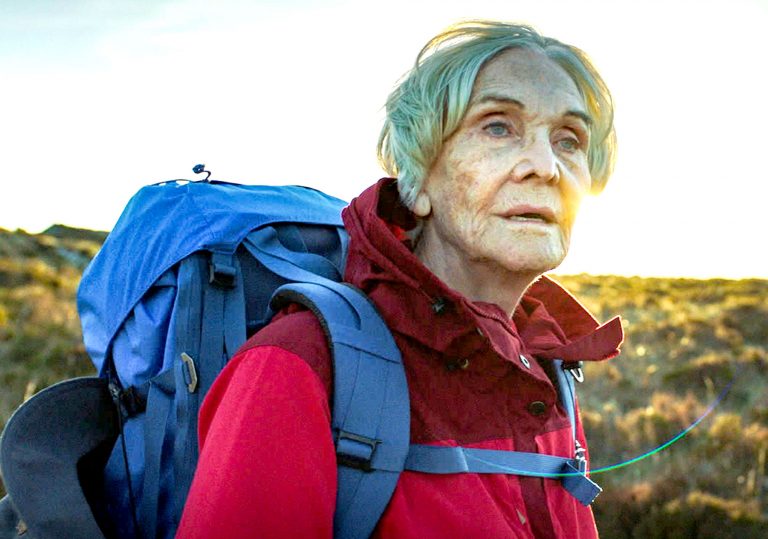 A film about an 84-year-old woman climbing a mountain in Scotland?

An inspiring resilience test with a career-best turn from Sheila Hancock.

An uplifting character study that’s definitely worth a look.

A widow scales one of Scotland’s most challenging peaks in this uplifting drama starring Sheila Hancock.

In Edie, the veteran actor Sheila Hancock is on career-best form as a woman – also named Edie – scorned by a suffocating marriage of 30 years, desperate to make up for lost time. Her husband’s death sends her on a quest for rediscovery that so happens to include scaling one of Scotland’s most challenging mountains.

Simon Hunter’s latest feature (his first since 2008’s sci-fi adventure Mutant Chronicles), which premiered to standing ovations at last year’s Edinburgh International Film Festival, is inspiring and attractively shot to make full use of its setting. The rocky terrain reflects the hardships life has thrown at Edie, while the beauty signalling hope and optimism for the future.

It has the makings of a welcome-to-Scotland advert at times, but Hancock always steers the film back on track. Edie’s life up until now has been consumed by her husband and his illness. But now, at the age of 84, she’s packed her bags and hightailed it to the highlands with a steely determination pushing her along even when it all seems like too much.

There’s a scene midway through the film where she ventures off alone, only to be trapped in a rainstorm, fumbling with the mechanics of her tent. It’s admittedly distressing. Her own drive, however, persists and is aided by Johnny (Kevin Guthrie), a local mountaineering shop owner whose initial scepticism of Edie’s abilities thaw, leading to a wonderful oddball relationship between the two that awards the film a lovely comic touch. He’s not so much her saviour, more a true friend and keen supporter.

Elizabeth O’Halloran’s script works best as a character study, but falls short elsewhere, putting more responsibility on Hancock’s shoulders. But, true to her talent, she handles this with poise and wit. And for that, plus the undeniably empowering message of a woman reclaiming her life at its core, Edie is worth the time and investment.

A film about an 84-year-old woman climbing a mountain in Scotland?

An inspiring resilience test with a career-best turn from Sheila Hancock.

An uplifting character study that’s definitely worth a look.