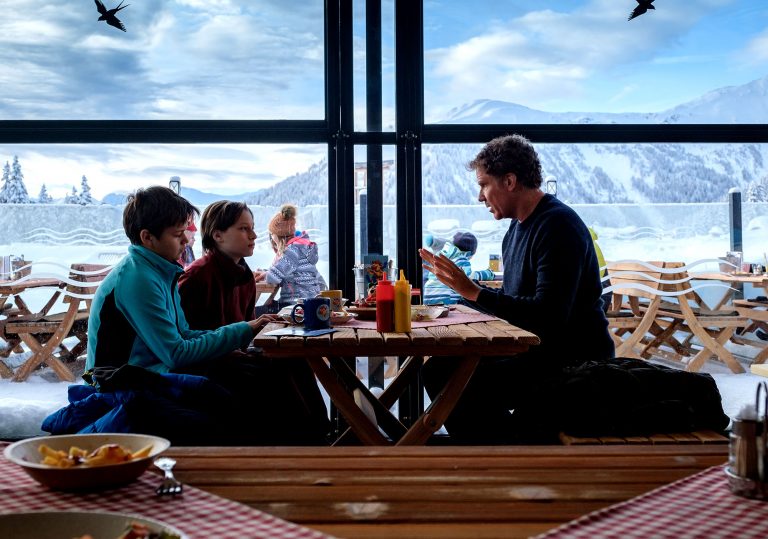 Seems unnecessary, but Ferrell and Louis-Dreyfus are a draw.

A pointless, bumbling remake of a very good film.

The latest high-profile (and ostensibly pointless) US remake of a foreign-language film, Jim Rash and Nat Faxon’s Downhill is based on Ruben Östlund’s acclaimed 2014 comedy-drama Force Majeure, about a family whose relationships with one another are tested during a skiing holiday in the Alps.

Will Ferrell takes on the central part of Pete Staunton, whose trip with wife Billie (Julia Louis-Dreyfus) and their two sons Finn and Emerson descends into chaos after he fails to protect them during a potential avalanche. Pete’s cowardice becomes a sticking point for his wife and children, symptomatic of larger cracks in their family unit. 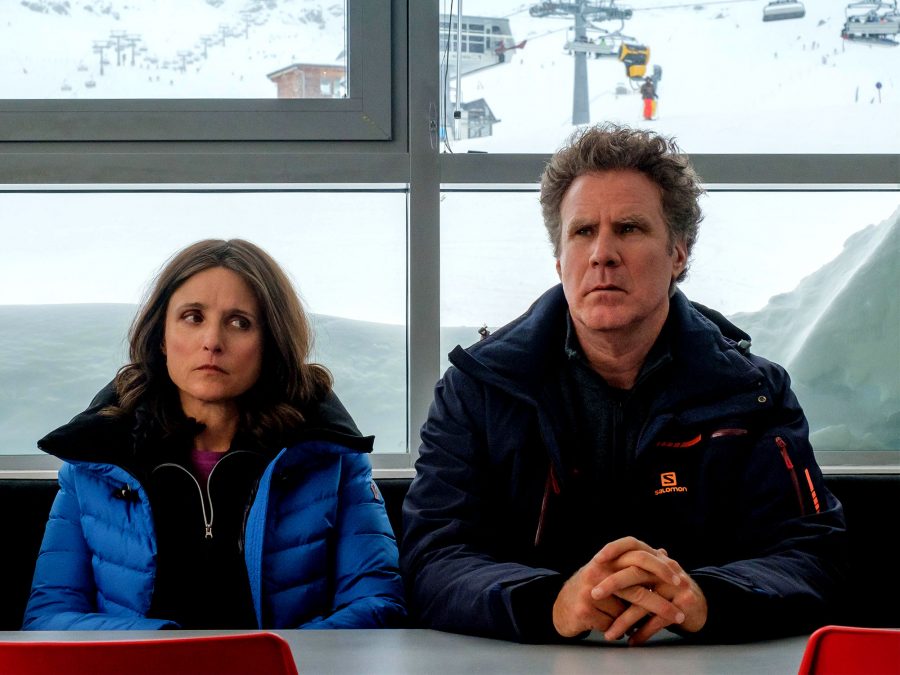 Yet where Östlund delved into the psychology of why a man might act in such a cowardly way, Rash and Faxon are more concerned with tired caricatures of Europeans and jokes that never really land. In attempting to bring a little more gender balance, Louis-Dreyfus is given decidedly more to do than her Östlund-penned counterpart, and while it’s refreshing to see her in a sizable film role, Downhill’s reliance on gendered cliches (the inept husband, the bored wife) means she doesn’t have much to do.

Even at a svelte 85 minutes, Downhill still manages to drag. It feels like the SparkNotes version of Force Majeure, the source material simplified to the point of being barely recognisable. The script is miserably unfunny too, which is surprising given that it was co-written (alongside Rash and Faxon) by Jesse Armstrong of Peep Show, Veep and Succession fame.

And while it’s admirable that Ferrell and Louis-Dreyfus performed all their own skiing stunts, these two genuine comic greats are wasted here.

Seems unnecessary, but Ferrell and Louis-Dreyfus are a draw.

A pointless, bumbling remake of a very good film. 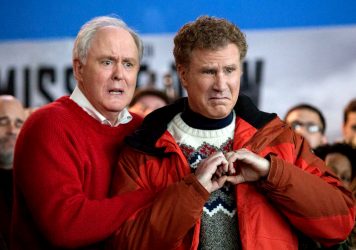 This dire sequel filled with mechanically-reclaimed comedy marks a depressing low point for Will Ferrell.