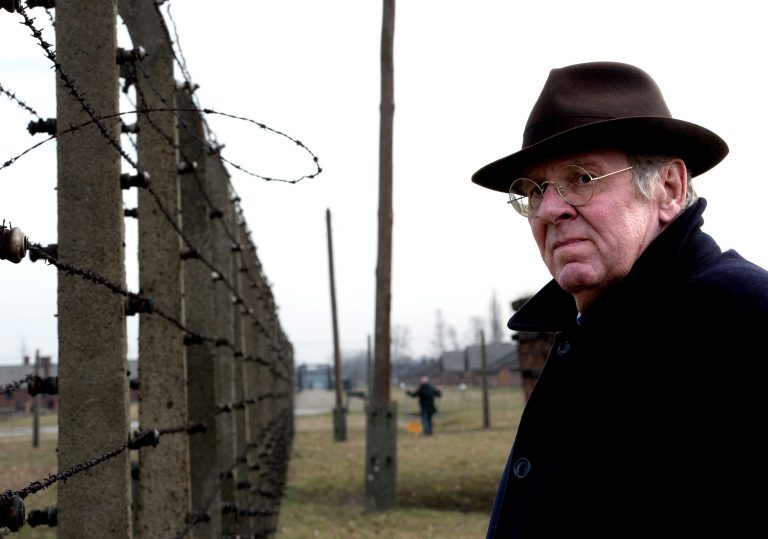 Prestigious cast and Holocaust theme point to awards bait, but it is written by David Hare.

At its best in court, where the cast can get their teeth into the dialogue.

The gnarly subject matter brings its own rewards, but gestures towards accessibility prove counter-productive.

Rachel Weisz rails against Nazi apologists in this sturdy court room drama for the ‘post-truth’ age.

f this wasn’t based on an actual court case from 1996, it might sound like the sort of script that gets written in search of awards silverware. Here, the legal team defending a heroic academic against the Nazi-apologist rival who says she libelled him, have to prove that the Holocaust really existed in order that truth and justice prevail.

Such are the caprices of English libel law, that US author Deborah Lipstadt (Rachel Weisz, slightly effortful speaking in Brooklynese) is startled the onus is on her to demonstrate she correctly accused show-boating historian David Irving (Timothy Spall, oleaginous but no caricature) of deliberately denying the deaths of millions of Jews during World War Two. However, as we learn from an early sequence in a university class she teaches, this isn’t quite as simple as it sounds. Lipstadt herself is well aware there are no existing photographs or film of victims perishing in the gas chambers – so how do we know beyond doubt that the Holocaust took place in the way we understand it?

That’s pretty heavy-duty fare for a middlebrow drama with a clear remit to entertain as well as educate, and notwithstanding the efforts of esteemed playwright David Hare in adapting the material for the screen, the movie rather buckles under the strain. A preparatory visit to Auschwitz with her old-school posh-Scots silk (Tom Wilkinson, impeccable as ever), for instance, swiftly flags up director Mick Jackson’s aesthetic swithering over just how much sentimental empathy to press home. 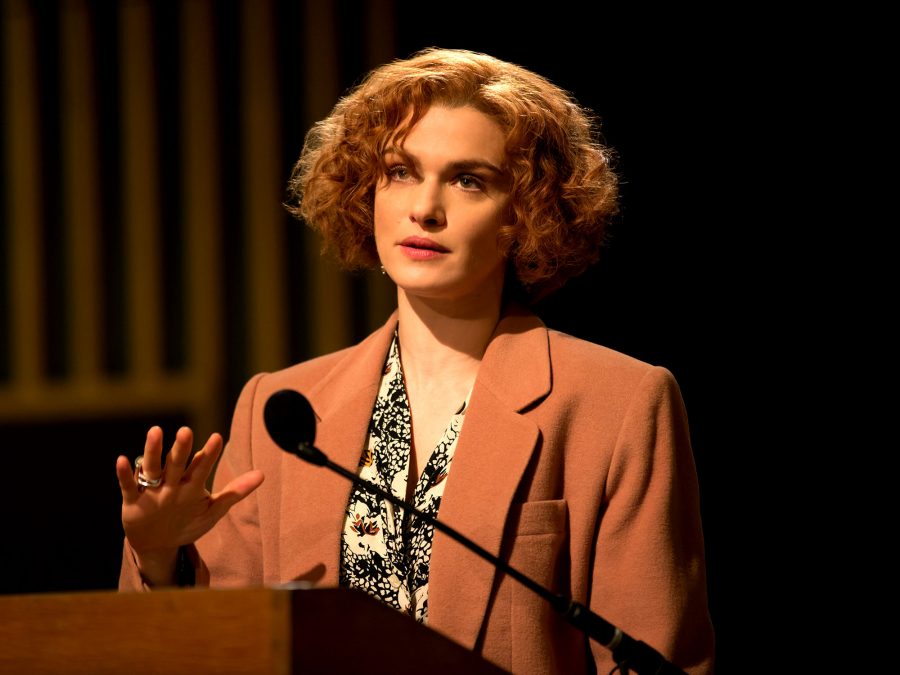 On the one hand, Wilkinson’s fierce legal mind admits that even the remaining presence of the buildings themselves isn’t controvertible proof of what really went on within their walls, yet Jackson pushes on, interspersing brief ghostly flashes of emaciated prisoners in archive footage – and indeed a button-pushing image of a raindrop dripping off the fence, as if the barbed-wire itself were shedding a tear for the sights it’s seen.

True, these are relatively brief moments, yet in a post-Shoah celluloid landscape, and within the context of a legal case which privileges documented fact over the emotional arm-twisting of large-scale human tragedy, they do seem desperately out of place. So too at times does Weisz’s presumed status as the story‘s standard-bearing protagonist, since her steely eyed solicitor (Andrew Scott on artfully astringent form) constructs a legal strategy which keeps her and any of the camp survivors off the stand, leaving her fretting on the sidelines as barrister Wilkinson forensically deconstructs Irving’s credibility via serious in-depth research.

The courtroom finale is so tautly assembled and performed it allows the film a final-reel rally, which signals the cast-iron potency of unarguable truth to some effect. No, it can’t really salvage the rest of a well-meaning but ungainly slice of prestige cinema, but it does show the value in retelling this particular story at a time when the buzzword ‘post-truth’ is insouciantly bandied about, giving us pause to consider just how chilling that term really is.

Prestigious cast and Holocaust theme point to awards bait, but it is written by David Hare.

At its best in court, where the cast can get their teeth into the dialogue.

The gnarly subject matter brings its own rewards, but gestures towards accessibility prove counter-productive. 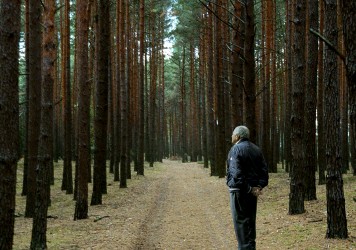