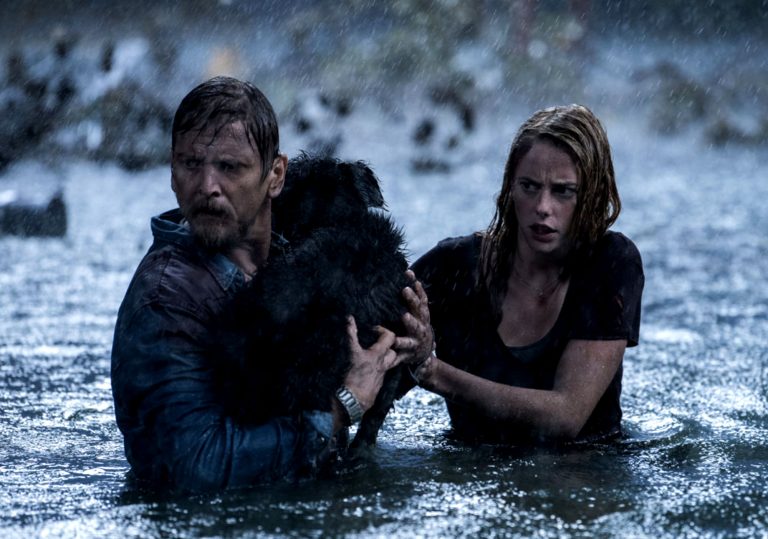 It is what it is: thrillingly high-concept, but forgettable.

The director of Piranha 3D goes back into the water for this alligator-based creature feature starring Kaya Scodelario.

If you are the kind of person who, upon hearing that Crawl is about a daughter trapped with her gravely injured father and giant aggressive alligators in a house’s basement crawlspace during a Category Five hurricane, can barely stifle a yawn, then it is probably fair to say that this latest film from genre maître Alexandre Aja (Piranha 3D, Horns) is not for you.

Crawl is, exactly and unapologetically, what it is: a high-tension claustrophobic thriller that keeps raising its own creature-feature stakes, and repeatedly snatches its human heroes (and their pet dog) from the jaws of defeat only to place them in the path of yet more crocodilian crisis. So if you don’t want to gasp and groan and wince and jump your way through all the pain and terror, and to feel the frustration of rising waters, circling reptiles and snapping teeth – then caveat emptor. The rest of us will be just fine with it.

There is some subtext lurking just beneath the film’s taut genre surface, as the meat on its compound-fractured bones. Even though she has been raised by her father and former swimming coach Dave Keller (Barry Pepper) to think of herself as an ‘apex predator’, student Haley (Kaya Scodelario) has of late been underperforming in her university meets, and risks losing her scholarship. It is just one symptom of the Keller family’s disintegration.

Both Haley and her sister Beth (Moryfydd Clark) have flown the coop, and Dave’s wife has left him for another man. So when Haley comes looking for her father, missing in the middle of a dangerous storm, she is also returning to her family home, only to watch it being, both literally and symbolically, torn asunder.

The ordeal that she shares with her father may be given a monstrous form (or two, or twenty), but it also represents this pair’s attempt to renegotiate their relationship when its very foundations are under threat. The Kellers (from the German for ‘cellar’, where they spend most of the film) may be suffering trauma, and may be in terrible jeopardy – but they are determined to keep their heads above water, even if a new family has already nested in their former, now fragmenting home.

Crawl falls into that small category of high-concept films that sees humans caught in close quarters with predatory animals: the tiger in the house from Carlos Brooks’ Burning Bright, the killer sharks in the flooded shopping mall from Kimble Rendall’s Bait 3D, and even the tiger on the lifeboat from Ang Lee’s Life of Pi.

Nothing quite exposes humanity’s extreme limits like a hungry beast, and these alligators, showing far less timidity towards humans than the real thing, embody and reify this daughter and father’s sense of beleaguerment and their desire to overcome – and rise above – what is driving them apart. It helps that they are also terrifying, toothy avatars of death for whom every incidental character makes bloody easy prey.

It is what it is: thrillingly high-concept, but forgettable. 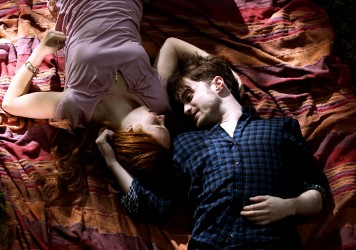 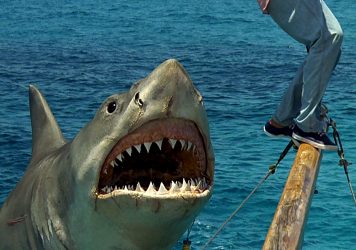