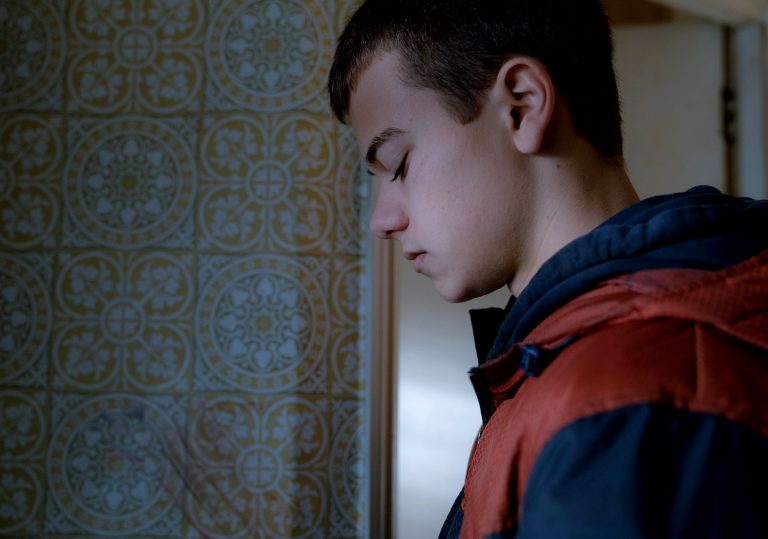 Can a critically-acclaimed short be hammered out into a feature?

A deeply impactful look at the manifold dangers our young people face today.

In the opening moments of Henry Blake’s County Lines, a woman out of shot explains the meaning of an ‘acceptable loss’ to 14-year-old protagonist Tyler (Conrad Khan). “You. You’re the acceptable loss.” She insists that he is replaceable to those he works for, and what follows is a slowburn exploration of the dangers this vulnerable teen faces when he is groomed to transport drugs across the UK.

The story is told in two parts, and this offers a jarring before and after structure regarding Tyler’s involvement with the members of a drug ring. He becomes an entirely different person as he is influenced by the various brands of masculinity that now surround him; going from doing his little sister’s hair in the morning to screaming at his mother, “I am the man of this fucking house, someone has to look after this family.”

Cinematographer Sverre Sørdal often fixes on Tyler’s face, while other voices stay out of shot and out of reach, resulting in a steady isolated feeling. Soft colours of the deepest blues and greens enhance Khan’s powerhouse performance as he becomes further entrapped in a cycle of violence. His turn is powered by internalised rage and fear. It bubbles frantically behind his impenetrable gaze, but occasionally there are explosions.

The first use of soundtrack in County Lines arrives 45 minutes in, when Tyler seemingly realises the consequences of his actions. The beats of James Pickering’s pounding score speed up to synch with his aggression. However, Blake does well not to leave viewers entrapped in Tyler’s grim situation, as we also explore the parallel story of his struggling single mother.

With his feature debut, Blake announces himself as an assured new voice in British film, offering a powerful warning that, if the systems in place aren’t going to help our kids, then there are terrible people out there ready to step in.

Can a critically-acclaimed short be hammered out into a feature?

A deeply impactful look at the manifold dangers our young people face today. 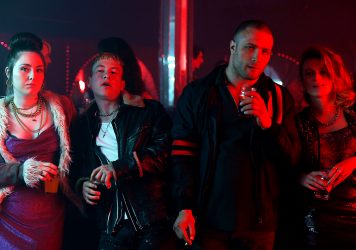