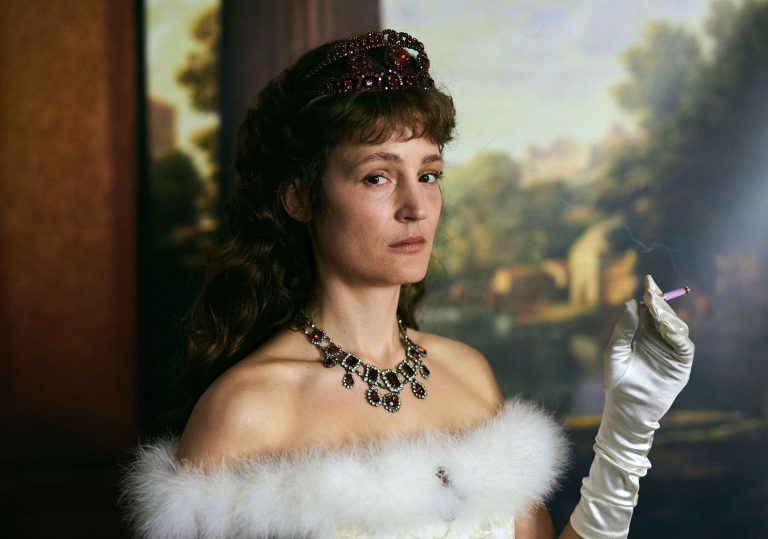 Kreutzer’s last feature was a festival highlight and Vicky Krieps is an undeniable star.

A brilliantly crafted portrait of a woman on the brink.

A lilting, heartfelt exploration of family, memory and what it means to be alive.

What starts with a bathtub ends with the sea in Corsage, the latest from Austrian filmmaker Marie Kreutzer. Is it breathing techniques Empress Elisabeth of Austria is practising in the film’s opening scene, making her maids count how long she can spend under her bath water, or a dalliance with death? Is she looking for a way to end her life, or to save it?

Kreutzer’s costume-drama is an invigorating take on the period piece, a vibrant film that rejects the staid conformity of the genre and finds its intimate angles. Ostensibly a film about a royal woman in crisis, not dissimilar to Pablo Larraín’s Spencer or Sofia Coppola’s Marie AntoinetteMarie Antoinette, Corsage revels in the personality and conviction of Empress Elisabeth – played with wit and verve by the brilliant Vicky Krieps.

Nearing her 40th birthday, the monarch is well aware of how the public will look upon her as an older woman. She must both entertain and dismiss this – when she faints at a royal engagement there is an assumption that her expertly tightened corset (demanded by herself ) must have cut off her oxygen supply, but a subsequent scene reveals her teaching a cousin how she faked the collapse.

Elisabeth toys with avoidance tactics and schemes to get herself out of the daily royal performance. On a quest for personal freedom, she travels to England and Bavaria where former lovers once taught her to ride horses and embrace her liberty. She poses for portraits dressed in ball gowns with white fur trim and red jewels, smoking lilac Sobranies – a vision in kitsch. Cinematographer Judith Kaufmann’s camera is rarely static, speaking to Elisabeth’s desire to roam, while the rich grain of 35mm adds a satisfying and beautiful texture to the film.

There is an intriguing sense of interior geography inside the palace that represents Elisabeth’s home and prison. In between the lavishly decorated bedrooms and dining halls are blank and bare hallways that look as though they are made from concrete. Servants linger, waiting for commands, but the director’s choice to return to these spaces gives them as much value as anywhere else. They become a sort of backstage area, the link between the theatres of Elisabeth’s life.

While markedly different from Kreutzer’s previous film, the excellent subdued psychological thriller The Ground Beneath My Feet, Corsage is another example of the director’s knack for astute depictions of women unravelling, searching for a sense of self. With her troupe of ladies-in-waiting by her side, the Empress relaxes into a specifically feminine sphere of loyalty and support that guides her forward. Kreutzer crafts an elegant portrait that grants this historical figure a new lease of agency and autonomy.

Kreutzer’s last feature was a festival highlight and Vicky Krieps is an undeniable star.

A brilliantly crafted portrait of a woman on the brink.

A lilting, heartfelt exploration of family, memory and what it means to be alive. 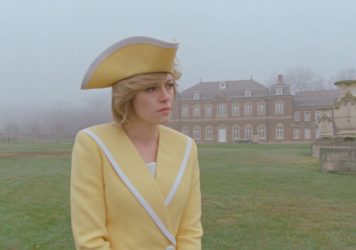 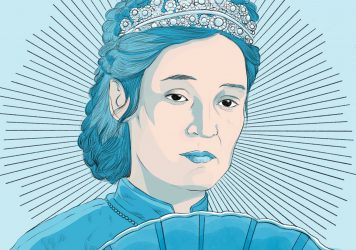 Vicky Krieps: ‘I would close my eyes and hold Sissi on my right hand and Romy Schneider on my left’

The star of Marie Kreutzer's Corsage reveals the demanding details of portraying an empress.