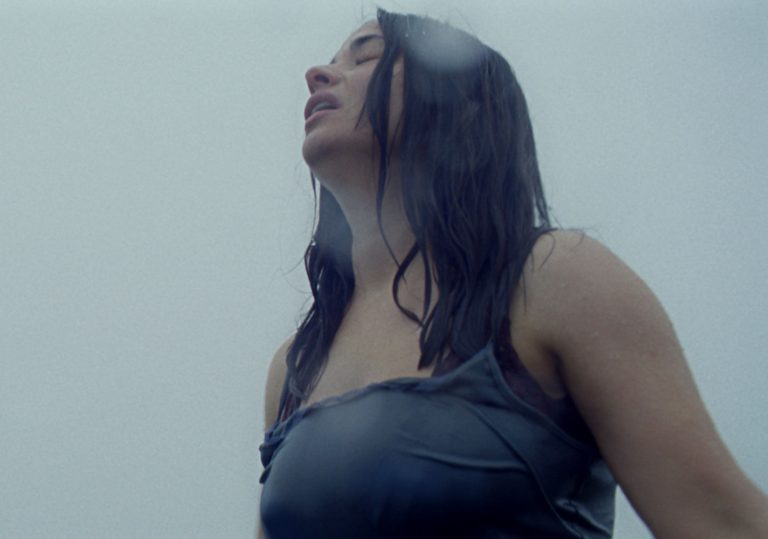 Arrives on these shores on the back of an impressive festival run.

Canan Kir gives a beautiful performance within a well-crafted narrative of impending loss.

A lyrical exploration of a woman’s emotional endurance.

Set in Hamburg in the mid-’90s over the course of five years, Anne Zohra Berrached’s Copilot is a fictionalised account of the tumultuous relationship between bright Turkish science student Asli (Canan Kir) and the charismatic and confident Saeed (Roger Azar) from Lebanon, whose dream is to become a pilot. The focus of the film lies in Asli’s perseverance: her true and subjective experience; her visceral outbursts and moments of suppressing her emotions.

The camera’s intimacy breaks with the film’s realism through various poetic and dreamlike devices used to portray Asli’s inner conflict. Moving to a flat in a red light district, a constant and invasive blue-red light glaringly flashes into her room, enhancing her ever increasing restlessness. The cinematography evokes an emotional recreation of the era, with the film’s poetic sequences being enriched by Evgueni and Sacha Galperine’s captivating score.

By the third year of their relationship, Saeed spends more and more time with his Arab friends discussing what’s considered haram (forbidden) and makruh (disapproved), before going off to Yemen for a few months. His response to, “Why are you off to Yemen?”, being a mere and unsatisfactory, “Trust me”.

At this point, as a viewer, you’re frustrated. You want to urge Asli to demand answers, to insist on sufficient explanations, to ask questions, to emancipate herself from this unfair emotional turmoil, even if it comes at a cost.

Arrives on these shores on the back of an impressive festival run.

Canan Kir gives a beautiful performance within a well-crafted narrative of impending loss.

A lyrical exploration of a woman’s emotional endurance. 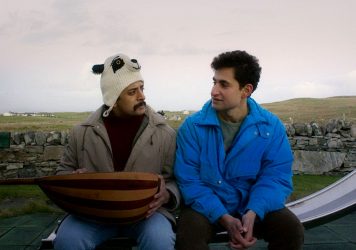 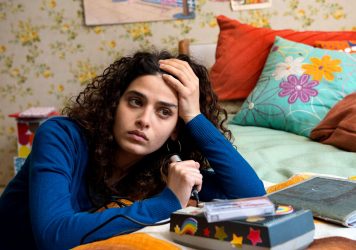