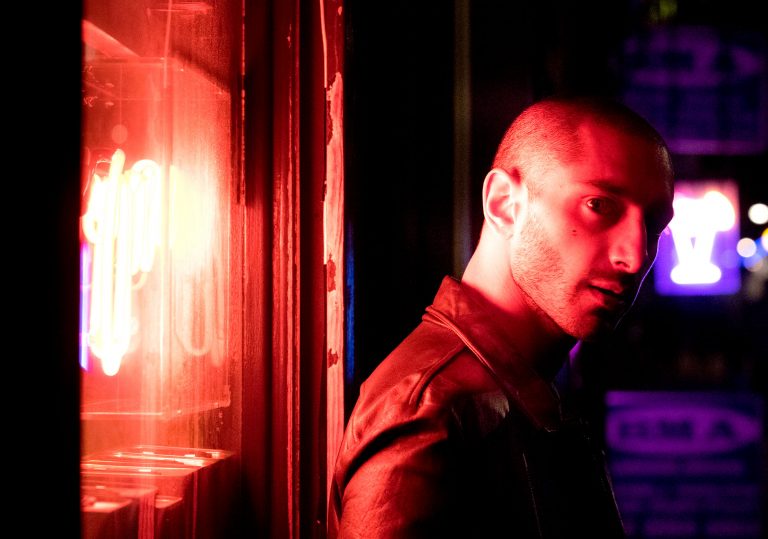 Riz Ahmed as a gumshoe on the streets of London, how could this possibly go wrong?

Pete Travis’ London looks and feels right but the story is disappointingly familiar.

The jagged parts of this noir puzzle don’t piece together to make a pleasing whole.

This film offers a depiction of London that looks to the past in order to teach valuable lessons about the future, with Ugandan-Indian gumshoe Tommy Akhtar (Riz Ahmed) as our fearless guide. With a hand-held camera, director Pete Travis pounds the streets of the bustling metropolis, gravitating towards neon lights and drinking in the pouring rain.

These visual motifs match the sensibility of classic noir, itself channelled from a script written by author Patrick Neate. The impactful location shooting lends the film a sense of urgency, and it never opts for scene-setting aerial shots or postcard vistas. Yet in desperately clinging to the conventions of the genre, it falls short of its potential. Considering the film stars one of the UK’s brightest acting talents, that is a shame.

Shifting between 1997 and the present day, our hero is tasked with investigating tragic events from a bygone age in order to shed light on a case brought to him by a prostitute. Her friend (also an escort) has gone missing after a night in a hotel with a high-powered businessman, but when Akhtar investigates, he finds a bloody corpse. It’s glaringly obvious from early on who the culprit is, so it is left to the minutiae of Akhtar’s personal life and his family ties to bring out the true suspense and emotional heft of the story.

Actor Roshan Seth delivers the film’s most credible performance as Tommy’s indefatigable father, Farzad, He lends proceedings a genuine pathos thanks to his richly drawn character. He’s an immigrant and ex-army man who recounts tall tales and cricket metaphors to those who visit him in his cosy living room where the TV is constantly blaring the bat and ball sport. The story zips between the different time periods. The appearance of the room doesn’t change much but Farzad’s demeanour does.

In 1997, he chats to Akhtar’s friend and love interest, Shelley (Billie Piper, who also plays the adult version of this character), about the “episodic allegory” of Charles Dickens’ ‘A Christmas Carol’. There’s a smartness to his appearance. In the present day, now widowed and dying of prostate cancer, he wanders around his house in a dressing gown, hunched over and enfeebled. His infectious spirit, however, remains in tact.

Neate’s screenplay loops back to the rich depths of ‘A Christmas Carol’ on numerous occasions. As a narrative strategy, it’s not so subtle, but it does hint at a stronger film that is possibly lurking just beneath the shiny surface. So too does Travis’ cheerful climactic shot of a Yuletide dinner attended by a diverse group of Londoners. If City of Tiny Lights can be read in the same way as the Dickens novella, it is most definitely a hopeful film. It looks to the late ’90s as a time when a teenage Akhtar had a glimpse of happiness that was abruptly ripped from him as the result of some regretful decisions.

As for the present day, his career is all he has left. By the time the climax comes around, he has managed to carve out a future ripe with opportunity, where family and community have become his central concern.

Riz Ahmed as a gumshoe on the streets of London, how could this possibly go wrong?

Pete Travis’ London looks and feels right but the story is disappointingly familiar.

The jagged parts of this noir puzzle don’t piece together to make a pleasing whole. 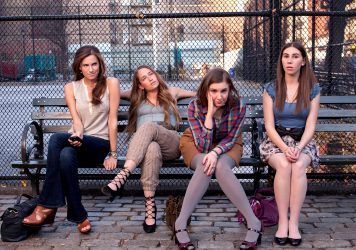