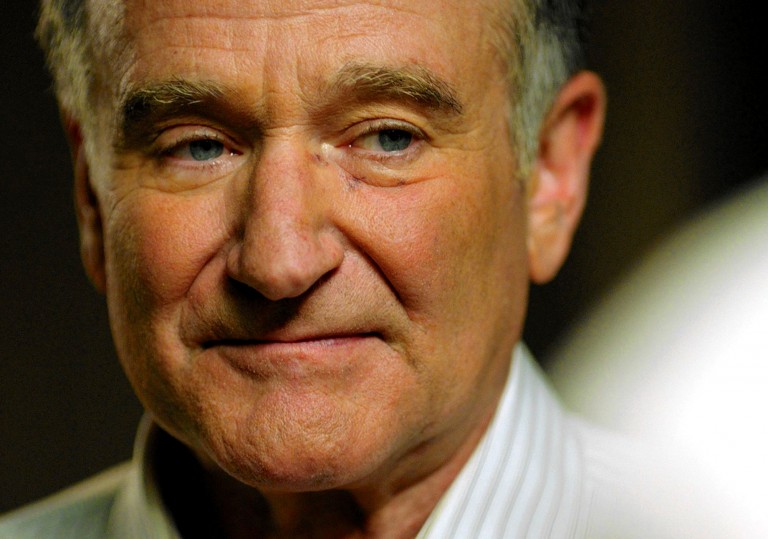 Robin Williams’ final performance was always going to be a big draw.

And he doesn’t disappoint, even if the plot does.

Like its protagonist, this is an almost painfully shy and unrevealing film.

Boulevard contains surface similarities to Mike Mills’ 2010 coming-out comedy, Beginners. Both feature protagonists who confront their homosexuality after decades trapped inside a heterosexual marriage. But where Christopher Plummer’s Hal embraced his new lifestyle with open arms, Boulevard’s Nolan Mack (Robin Williams) is too far gone. He’s so used to suppressing every mysterious urge that he’s now too terrified to confront them. To him, simply holding another man’s hand is a thrilling affair.

Nolan is a sixtysomething suburban bank clerk moving through life in a daze. His down time is divided between sitting at his the bedside of his dying father, and with his similarly buttoned-down wife, Joy (Kathy Baker). Then one night he almost runs over young street hustler Leo (Roberto Aguire). The near-miss leaves him shaken, yet seconds later he is nervously offering Leo cash and driving to a nearby hotel – not for sex, just to talk. It’s a jarring shift: has Nolan slowed down while passing these streets in nights gone by?

Williams was a man known for his wide eyes and flailing limbs. As Nolan, the actor keeps it simple and stripped back, struggling to hide his new platonic relationship from Joy. His hastily assembled web of lies swiftly collapses under Joy’s gentle scrutiny, his twitching hands and hangdog expression speak volumes. It’s a fascinating study of repression from both Williams and Baker; one that finally climaxes with an outpouring of emotion and what is easily the film’s most satisfying scene.

Sadly, the sequences spent with Leo are an exercise in frustration. The refusal to allow Nolan even the tiniest indulgence means the tryst simply rattles along before coming to an abrupt halt. It doesn’t help that the night scenes feel so flat and slow. Chung-hoon Chung’s framing and Jimmy Haun and David Whittman’s synthy score seem to evoke the moodiness of Drive of all things, but it’s the wrong fit for such a low-key character piece. Were it not for Williams’ performance, Boulevard would be entirely forgettable. It seems an unfair swansong for such a treasured actor, but then nothing about his passing seems particularly fair.

Robin Williams’ final performance was always going to be a big draw.

And he doesn’t disappoint, even if the plot does.

Like its protagonist, this is an almost painfully shy and unrevealing film. 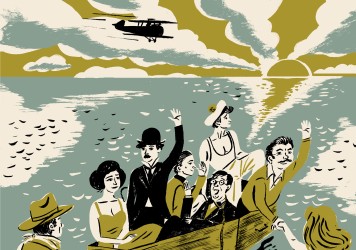