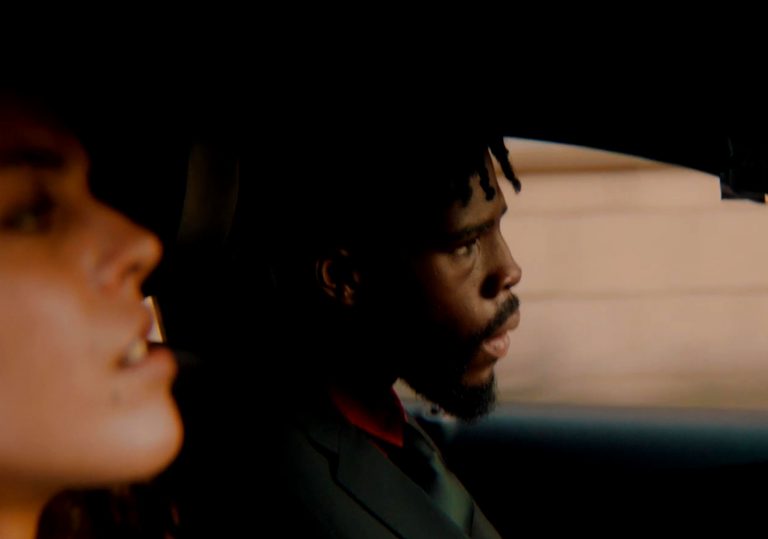 Rough around the edges and then some, but strangely charming and sincere too.

Worrying political undertones and bizarre notions of a happy ending.

The fightback is slow and steady, and it helps that the Russians have various side hustles in sex trafficking and raping colleagues that begin to disrupt their well-oiled operation. Chinda soon sees a path to taking ownership of his self-abusing ways, parlaying some of his film fight choreography into real-life crime fighting, and discover that the internet isn’t just a hate-filled cesspool of humiliation and misery.

Veteran Nollywood director Obi Emelonye throws everything in the pot and more for this zippily-paced urban thriller which makes up in moxie what it lacks in finesse. His MO as a writer and director is that, if one idea appears to be running out of steam, then quick, let’s chuck another one up there, as this 90 minute dash ends up covering a surprisingly vast amount of ground. Perhaps a little too much, when it comes to a third act twist in which the central conflict is suddenly placed in an even wider and darker context.

The performances across the board are good enough to keep things puttering along, even if there are a few clunky minor supporting roles (mainly police officers) where it does feel like actors have been given one take to read some stock lines off a whiteboard that sits just off camera. And the editing and cinematography have enough of a slick sheen to pass the film off as a ritzier package than it perhaps is.

It’s compulsively watchable hokum, sometimes earnest, sometimes daft, but always trying to reach beyond its grasp. And there’s no reason why Emelonye wouldn’t make the transition from Nollywood to Hollywood in the next decade or so.

Rough around the edges and then some, but strangely charming and sincere too.

Worrying political undertones and bizarre notions of a happy ending.