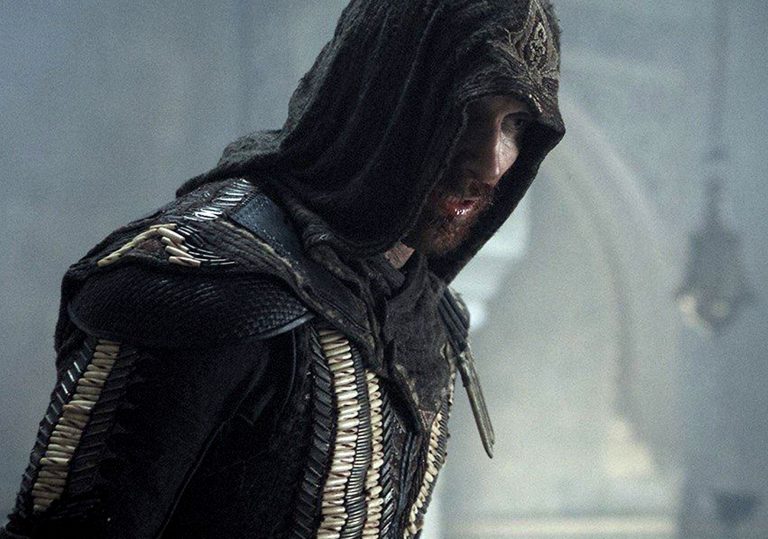 What is going on?!

A big mess, an even bigger disappointment.

In 2016 two films illustrated the fundamental problems inherent in bringing video game stories to the big screen. In theory Duncan Jones’ Warcraft should have made an easy transition. The game’s story of constant war between rival clans is the stuff of adventure movies and fantasy epics. Yet gamers love the world of ‘Warcraft’ not so much for its fantasy elements, but for the freedom it gives them to play with strategy.

Without the game’s two selling points – the mental thrill of tactical work paid off by the visceral enjoyment of combat gameplay – viewers are left with a sub-Tolkien setting and a poor, rather clichéd story. Crafting a straightforward narrative film out of ‘Warcraft’ was always misguided precisely because it misunderstands what makes the game so popular.

At the other end of the spectrum, Hardcore Henry presented another serious issue. As a first-person shooter with a pixel-thin plot holding together an endless stream of actions sequences, the film plays out like a live-action recreation of ‘Doom’. While there is much to admire in the film’s dedication to its central conceit, many viewers quickly grew tired of this gimmick. It simply failed to connect with audiences, who evidently preferred to play ‘Doom’ themselves or else were alienated by the film’s visual style.

Assassin’s Creed occupies the uneasy space between these two films. A film version of a game which is ostensibly a third-person shooter, it doesn’t fulfil its action potential and is burdened by a needlessly complex story. Callum Lynch (Michael Fassbender), a criminal on death row, is saved by the mysterious Abstergo Industries, an organisation led by Alan Rikkin (Jeremy Irons) and his daughter Sophia (Marion Cotillard). Sophia’s personal project, a device called ‘the Animus,’ allows Callum to relive the memories of his ancestor Aguilar de Nerha, an Assassin fighting the Spanish Inquisition. 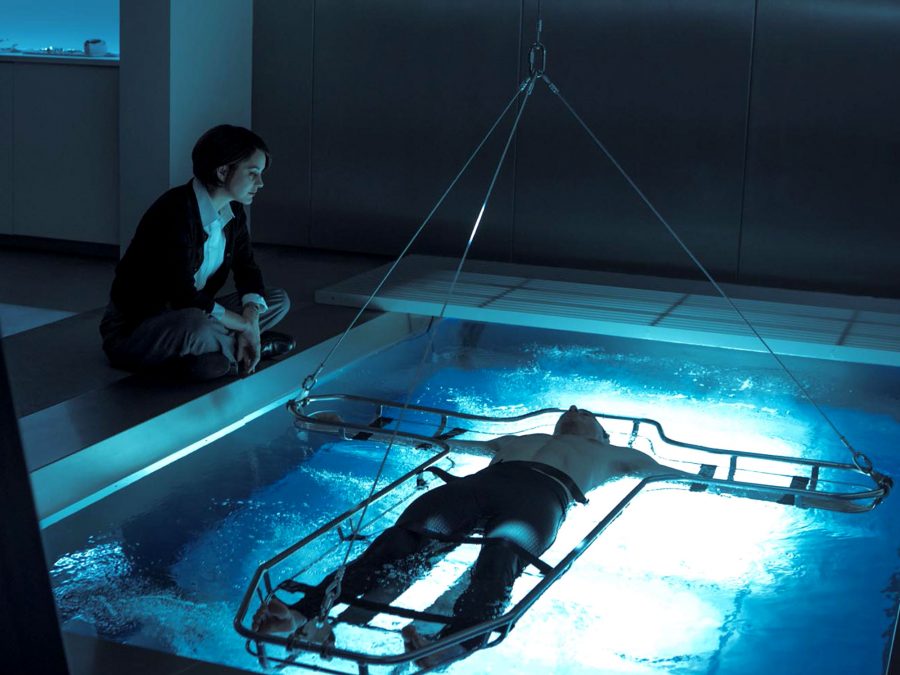 The goal of this virtual time travel is to locate the Adam’s Apple, an artefact thought to be the origin of free will and which Sophia believes contains the key to end all violence on Earth. This relatively simple setup is complicated by Abstergo’s more devious intentions, and none other than the Templars get involved.

Although this story of multiple timelines provides some interesting moments, the cryptic, excessive, often extremely muffled dialogue makes the film excruciatingly hard to follow. Perhaps the team behind this adaptation feared explaining the obvious thereby patronising the film’s built-in gamer audience. For non-players, however, the experience proves a baffling and frustrating one.

Aside from this major failure there is much to enjoy here. Best of all is Jed Kurzel’s astonishing score which – just as in Snowtown and Macbeth – lends a pulsating, often breathlessly exciting feel to proceedings. The loud, percussive soundtrack elevates the material and hints at what could have been: an epic personal and historical journey through time and space with repercussions for the whole of humanity. Sammy Sheldon Differ’s costumes meanwhile are similarly beautiful and classy, while cinematography from Kurzel regular Adam Arkapaw brings out the best in everything, adding atmosphere to breathtaking sets and lavish production design.

All this is tainted by the film’s rushed editing. Indeed, it feels as though Kurzel’s vision was too big for the project, his ambition seemingly curbed by external forces. Crucial to any understanding of the central conceit of the film is a clear sense of geography and time. Yet both are rendered confusing by choppy cutting. And much of the heavy gore and violence appears to have been cut out, no doubt to bring down the age rating and allow younger audiences to see the film. The result is some awesome action sequences that lack a basic pay-off.

Characters who may have had real narrative arcs in earlier drafts of the script are now paper thin and superfluous. The wonderful Ariane Labed is criminally underused as another assassin, though a single look, frown or smile from her adds immeasurable depth to proceedings. We can but hope for a longer, ‘harder’ cut of the film which might restore to it something of the brutality that Kurzel’s work typically promises.

As it is, in its attempts to reach a compromise between narrative and action, audience and material, Assassin’s Creed fails on all fronts. For a more successful adaptation of a comparable video game, the two Tomb Raider films spring to mind. A sense of humour about the scale of the enterprise allowed those films to burn narrative bridges while retaining exciting action sequences and narrative tension. Assassin’s Creed remains to the end thoroughly committed to its own seriousness, but its compromises truly hinder the intended effect.

What is going on?!

A big mess, an even bigger disappointment.