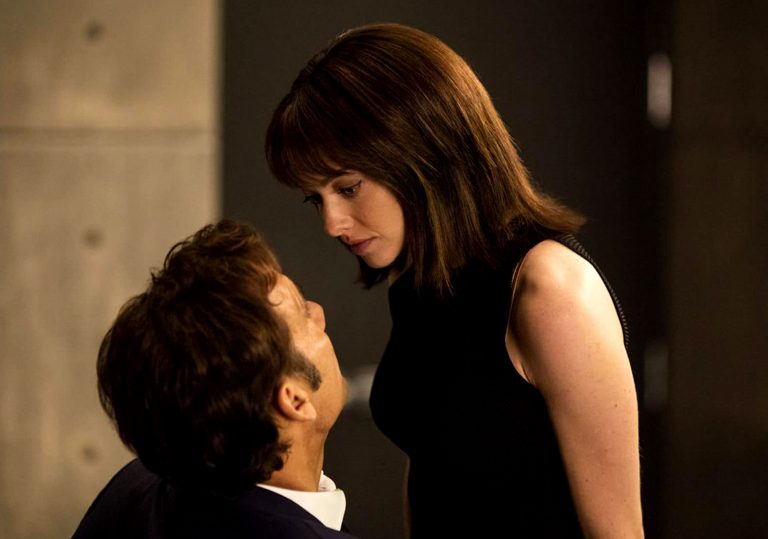 The Gattaca director takes on bad tech and surveillance naughties.

Entertaining and intriguing – even if it provokes privacy concerns.

Arriving in the wake of the Cambridge Analytica data scandal, Anon is a timely surveillance thriller from writer/director Andrew Niccol. It’s an intriguing future whodunnit from a filmmaker who has forged a career by exploring the uncertain ethical terrain where hi-tech meets low morals.

In the underrated Gattaca, genetic engineering is key in a story of hidden identity and murder; in The Truman Show, a man’s entire life is being broadcast to the world as a popular TV show without his knowledge or consent; and in Good Kill, a drone pilot safely ensconced in a Las Vegas desert cabin questions his ethics while he remotely drops bombs in Afghanistan.

Anon, set in an undefined city but shot with sharp, clinical precision in Toronto and New York, finds detective Sal Frieland (Clive Owen) investigating a series of murders. That the crimes have been committed in the first place is as big a mystery as any potential suspect or motive. In this future, everyone has a computer implant that records each second of their lives and saves them to ‘The Ether’ a huge grid not so different from today’s data storage clouds. Nosey cops can quickly solve any crime because nothing is hidden. Privacy and anonymity have essentially been erased. Only this time The Ether records have been hacked to cover up all trace of the murderer.

After much head-scratching Sal discovers a hacker he suspects, ‘The Girl’, played with steel and elliptical mischief by Amanda Seyfried, and sets up an elaborate plot to entrap her. In a fashion befitting classic noir of the 1940s, Sal gets significantly more than he bargained for. The Girl hacks his implant and causes nightmarish hallucinations including lucid memories of his young son’s death (which Sal bears some responsibility for), flaming corridors and rat-infested apartments. Did she do it or is she being set-up to hide someone within the Sal’s department?

The plotting of Anon is not dissimilar to your average noir potboiler, albeit updated for the avo-on-toast generation. Owen is appropriately hangdog as Sal, a figure tormented by broken memories who becomes doubly despondent when even these forlorn fragments are tampered with. Where the film excels is in its visual detail, as every last aspect of the setting is classified exhaustively on screen, from the fat content of hotdogs being flogged to precise engine specifications of passing vehicles. The resulting digital tapestry is akin to the feeling of using an augmented reality app or VR headset.

Despite the familiarity of its detective story facade, Anon is a compelling investigation of broken memories and a warning of a future comprising total surveillance and the end of privacy. It echoes elements of Eternal Sunshine of the Spotless Mind but is perhaps best imagined as a darker cousin of Marjorie Prime, or a companion piece to the more mind-bending episodes of Black Mirror.

The Gattaca director takes on bad tech and surveillance naughties.

Entertaining and intriguing – even if it provokes privacy concerns. 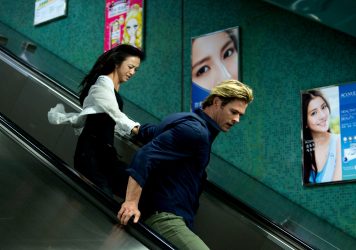 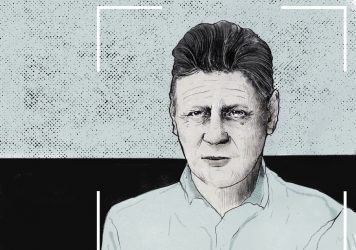 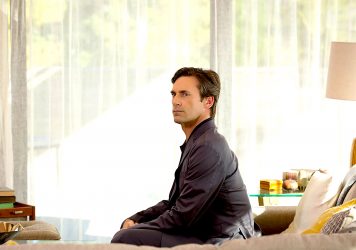