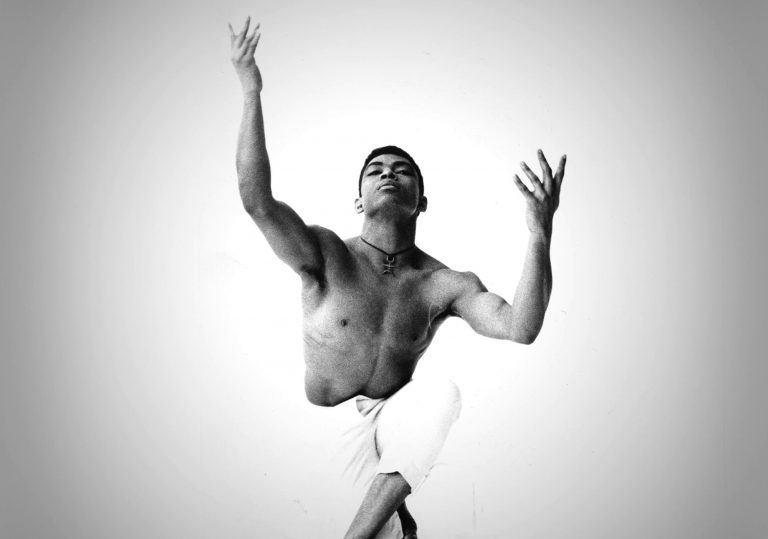 Eager to be immersed in this Sundance-acclaimed portrait of a groundbreaking choreographer.

Quite incongruous for a documentary on dance to commit so heavily to static talking heads.

This tender and affecting documentary on a visionary of contemporary dance offers a glimpse of the man behind the genius.

As much as celebrating Black joy, community and resistance, Alvin Ailey’s choreography embodied the depths of collective grief, relocating protest from the streets to the stage.

Afflicted with mental illness and sentenced to the lonely space of creation, Ailey’s ambition was as tenacious as it was all-consuming, and as a result of homophobia, he became an increasingly isolated figure. This struggle to find intimacy guides Jamila Wignot’s documentary, who carefully contextualises his secretive nature against a repressive historical backdrop.

Annukka Lilja’s artful editing melds vintage black-and-white footage and audio recordings to mesmerising effect. Through a treasure trove of previously undiscovered audio recordings, Ailey’s personal input – which he recounts with unparalleled tenderness – is weaved into a narrative of biography, performance and social history. His narration exudes a lyricism that matches his fluid vocabulary of movement that revolutionised the landscape of contemporary dance.

Perhaps in a formal attempt to emulate Ailey’s fluid body of work, the timeline becomes muddled, with some sequences struggling to keep viewers oriented in time. To its credit, the film is faced with the impossible task of understanding a notoriously closed-off subject, and has no qualms in making transparent its frustration in its inability to probe deeper.

Eager to be immersed in this Sundance-acclaimed portrait of a groundbreaking choreographer.

Quite incongruous for a documentary on dance to commit so heavily to static talking heads. 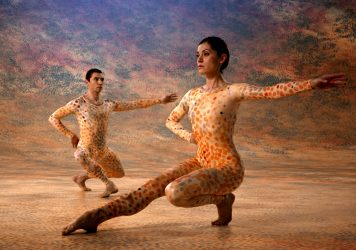 A scenic and idea-focused biography of one of dance’s true visionaries, Merce Cunningham. 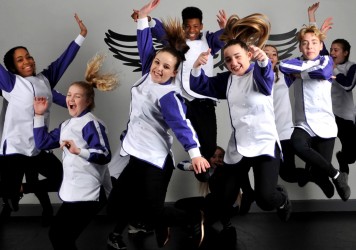