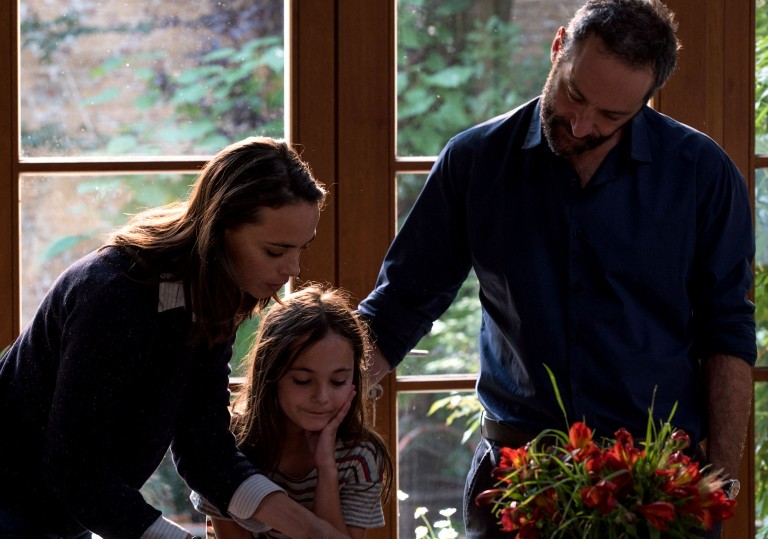 Bérénice Bejo in another family drama. Not the most exciting concept.

Engrossing and humbling, such a poised approach to the end of love is rare.

An unassuming but heartbreaking film that just may stay with you without you even noticing.

The bitter bureaucracy of a break up is rendered with delicacy by the Belgian director Joachim Lafosse.

The French title of Joachim Lafosse’s latest feature film is ‘L’Économie du Couple’. Translation: ‘The Economy of the Couple’, a play on the meanings of the term economy. Etymologically, the word refers to the general management of the household, but it is used in everyday parlance to discuss monetary issues.

For Marie (Bérénice Bejo) and Boris (Cédric Kahn), money is indeed central to their problems as a divorced couple. While Boris looks for a job and another place to live, he has to stay in the house he used to share with his ex-wife and their eight-year-old twin daughters, all the while discussing the shares of the residence they are each due. Lafosse’s decision to give wealth such an important place isn’t a sign of heartlessness or disinterest for the sentimental trauma of a divorce. Instead, it’s a clever way to approach this ordeal with respectful detachment, coming at it through the trivialities of a break-up.

Marie and Boris still have to live in the very house they are fighting over every day, and with great subtlety Lafosse communicates their realisation that this safe haven they built is no more. Every object, every wall, every piece of furniture is the same as it used to be, but is now exposed to the couple’s fights and tension. They take on a new, sad meaning. Every corner of the cosy house makes the couple ponder the heartbreaking question that separations often bring to one’s mind: how did we end up here?

It is through the everyday, more or less contentious interactions between all family members as they try to live together that Joachim Lafosse delicately hints at the answer to this question. In the way they manage daily chores and, more particularly, in the attitude they adopt towards their twins Jade and Margaux, Marie and Boris’ different approaches to life shine through, at once evident yet sometimes emotionally incomprehensible.

This isn’t to say that the director shies away from more verbally violent altercations that realistically can’t always be avoided when two people resenting each other have to share the same roof. Nevertheless, his point of view remains full of compassion for both Marie and Boris even in these sobering scenes.

Even more poignant, however, is how this humble approach also reveals the remaining bonds between the ex-spouses: despite their irreconcilable differences, Marie and Boris still share a personal connection, even if it is a tenuous one, and are still united in their commitment to parenting. The film’s most beautiful scene shows the family dancing together in the living room, and in the space of one song, all the complexities of the situation are laid bare.

Bérénice Bejo proves herself capable of great nuance as contradictory emotions run through her face: fear, disdain, a spark of hope as the couple come together in an embrace, soon clouded by tears when remembering, again and again, that things have changed. Eventually, she comes to grudgingly accept the situation. Lafosse’s camera doesn’t need any complex setting or to come up close to find and expose the endlessly complicated workings of Marie’s and Boris’ hearts. Witnessing their often petty arguments about money, and looking at their faces when they are unable express their feelings, it’s all too easy to understand and relate to their crisis.

Bérénice Bejo in another family drama. Not the most exciting concept.

Engrossing and humbling, such a poised approach to the end of love is rare.

An unassuming but heartbreaking film that just may stay with you without you even noticing. 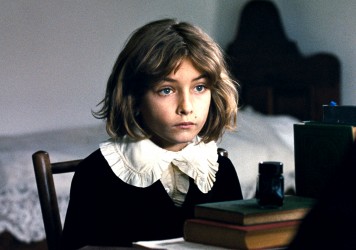