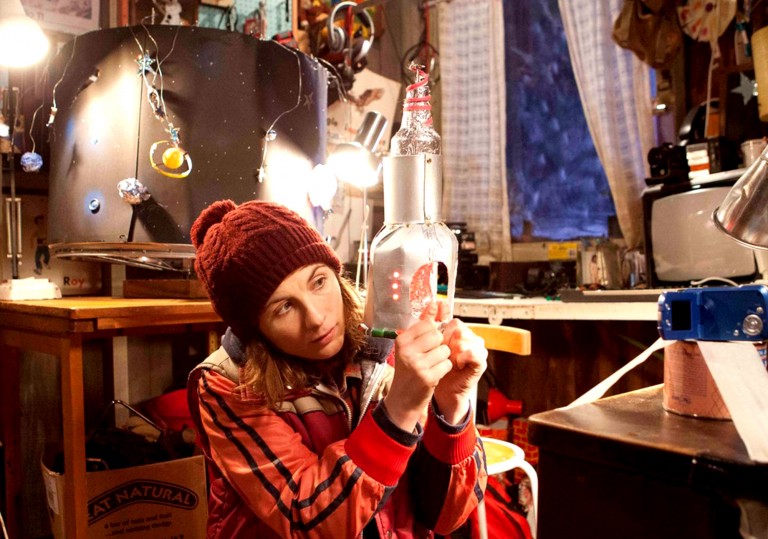 Yes please to a poignant comedy about a woman’s arrested development.

When Jodie Whittaker’s inner fire and the thoughtful structure ignite together, there is lift-off.

Rachel Tunnard is stronger at drama than comedy and the latter’s broadness kiboshes the former’s specificity.

The battle for nuanced cultural representation tends to be fought on behalf of race, class, gender and religion. An issue that overlaps with class, and is definitely a by-product of economics, is scarcely ever the subject of films: the fact that many adults are not domestically independent. In 2015, around 40 per cent of young adults aged between 15 and 34 were living with their parents, according to the UK’s Office for National Statistics.

In and of itself, inter-generational shacking up is not meaningful. Depicting this set-up on film is not an urgent matter of social justice. It’s just that exploring the reasons why children aren’t moving away from their parents has the scope to lift the lid on the various ways that individuals cope or don’t cope with life. We don’t become self-sufficient as a magical by-product of coming-of-age.

Welcome to Rachel Tunnard’s debut feature, Adult Life Skills, in which Jodie Whittaker plays 29-year-old Yorkshire woman, Anna, who is doing her best to push everyone away in order to be alone with her memories and niche obsessions. To survive in this non-lucrative position she is living in her mum’s shed.

Adult Life Skills does its best work in showing both Anna’s internal forces and the external pressures upon her as a result of her non-aspiration housing situation. Mother is an irritatingly one-note sniping machine, constantly telling Anna to find her own flat. Progress, in this character’s eyes, is occupying what is widely-understood to be a social norm for a woman pushing 30.

Greater nuance is on show in Whittaker’s snappy and guarded performance. She doesn’t aspire to the usual neo-liberal capitalist ambitions. She doesn’t want a better job or better clothes or a man or children. She just wants to be left alone to make short films and relive larky footage shot with her twin brother, Ben. He died semi-recently. Imagining the past, when he was alive, has consumed Anna’s present.

Tunnard is not interested in exploiting the sadness of Anna’s situation. The tone of Adult Life Skills is brashly comic. If you are amused by a grandmother waving a spatula and saying, “Shall I stick this up my arse,” or a bubbly friend warning of nettle stings to the vagina, then the jokes will be a treat. If not, the comedy is to be endured, as the meatier themes of the film work their way to a touching release, via Whittaker’s commanding performance, unlikely camaraderie with an eight-year-old boy-next-door and an atmosphere of genuine but unsentimental compassion for the process of grieving.

Yes please to a poignant comedy about a woman’s arrested development.

When Jodie Whittaker’s inner fire and the thoughtful structure ignite together, there is lift-off.

Rachel Tunnard is stronger at drama than comedy and the latter’s broadness kiboshes the former’s specificity. 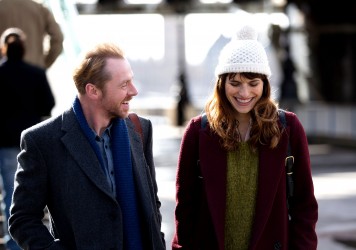 Lake Bell trounces the comic competition in this frisky screwball which feels a little too much like a TV sitcom.