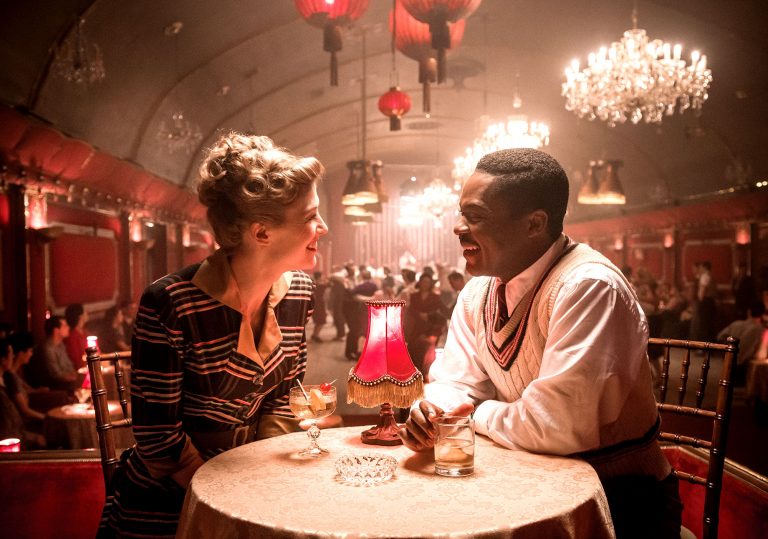 It’s a great true story, but they don’t always make for great films...

So bland and simplistic you’re likely to forget it even as you watch it.

You should probably read the book instead.

When Ruth Williams (Rosamund Pike) and Seretse Khama (David Oyelowo) met and fell in love in 1947, they knew their families would disapprove of the union. Yet they probably didn’t expect to find the full weight of national governments conspiring against them. She was a white Londoner working as an office clerk, he was an African prince and heir to the throne of Bechuanaland (now Botswana). Their marriage was seen as a transgressive, provocative act, crossing lines of race, class and politics. It was met with a particularly dim view in Bechuanaland’s neighbouring country, South Africa, whose Prime Minister called it “nauseating.”

All of this is fertile emotional and political territory to explore, but A United Kingdom is not up to the task. Director Amma Asante and screenwriter Guy Hibbert (working from Susan Williams’ acclaimed book ‘Colour Bar’) have smoothed the edges and flattened the complexities of Seretse and Ruth’s story, filling it with one-dimensional characters and trite expository dialogue. The British authorities are represented by a pair of shady diplomats played by Jack Davenport and Tom Felton, seemingly designed to elicit hisses from the audience whenever they appear on screen. Their sneering superciliousness is so pronounced it is insulting both to the central couple and the audience. “Do you know what apartheid means?” Davenport’s Sir Alistair Canning asks Ruth early in the film, and we might wonder if he’s addressing her or us. 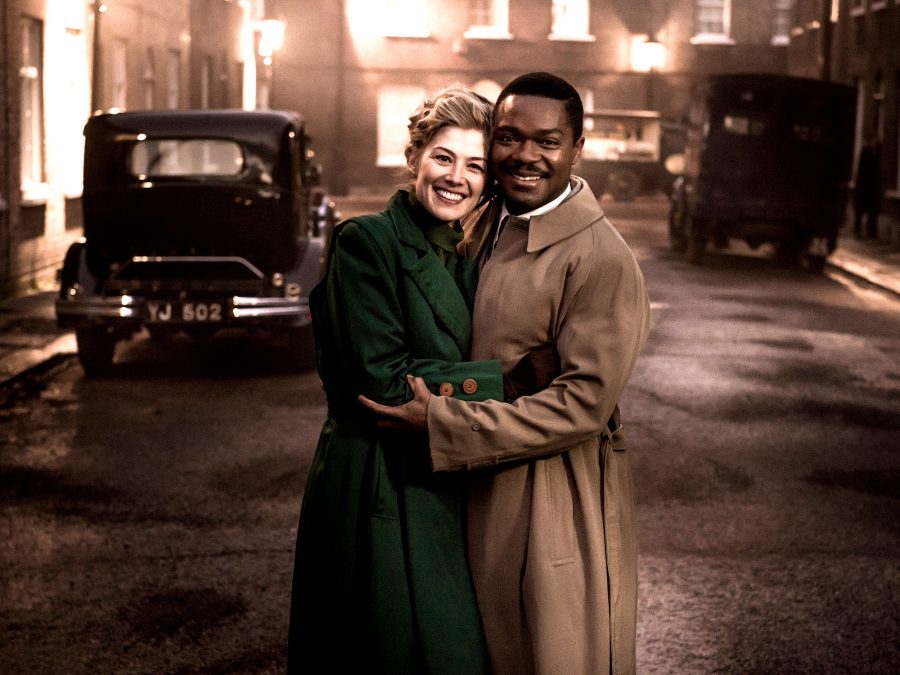 There are so many fascinating historical wrinkles left frustratingly unexplored here, notably Winston Churchill’s role in the drama, protesting against Seretse’s exile from his homeland when in opposition before reneging on his promise to reinstate him after coming to power. Instead, Asante focuses on the love story, but the sketchily developed romance between Seretse and Ruth makes it feel like the film is built on unstable foundations.

They meet, court, marry and are ostracised by their families in the space of a few brief scenes. We get little sense of the deep devotion binding them together. In fact, the two stars are more impressive when they are apart than when they’re together. Pike’s strongest scenes occur in the second half of the film, as she attempts to ingratiate herself into the lives of the African women for whom she is a most unwelcome queen. Oyelowo, meanwhile, is at his best in smaller moments: a flash of fear as he plays down rumours of rebellion, or being forced to hold his tongue in the face of British condescension.

Curiously, however, Oyelowo’s tearful speeches carry none of the force that the actor brought to Ava DuVernay’s roistering Martin Luther King story, Selma, perhaps because his triumph here feels too easy. A United Kingdom is both dramatically and visually unimaginative. It comprises a series of inert conversations followed by repetitive shots of African scenery, and the filmmakers’ decision to follow the path of least resistance does their subject matter a disservice.

With this film and Belle, Asante has certainly shown she has a knack for digging up forgotten stories from British history that deserve to be told. Unfortunately a film like this is likely to be remembered as little more than a footnote.

It’s a great true story, but they don’t always make for great films...

So bland and simplistic you’re likely to forget it even as you watch it.

You should probably read the book instead. 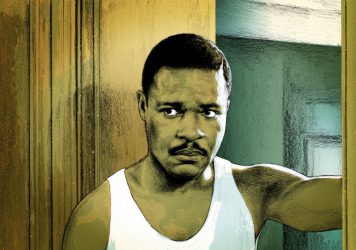 David Oyelowo: ‘The best of us is to love and be loved’

The star of A United Kingdom talks frankly and openly about the importance of faith in life and work. 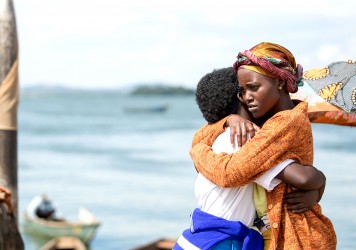