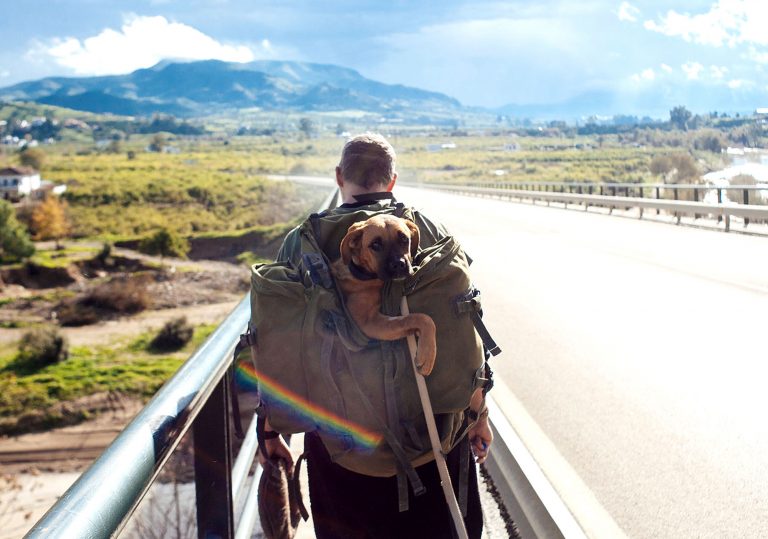 Many reasons to be captivated by Howe’s experiences.

Offers an original perspective on war.

This decent documentary captures the thrills and dangers of front-line war photography.

Mainstream war blockbusters sometimes sacrifice old fashioned honesty for special effects and a sublimation of violence. War, too often, is depicted as an illusory space, a far away fantasy disconnected from everyday reality. Harold Monfils’ film, A Good Day To Die, Hoka Hey, challenges convention and the narratives that glorify conflict to offer an interactive and authentic experience of warfare.

This fascinating feature documentary adopts a satisfying, innovative genre approach to the story of British freelance war photographer Jason P Howes. Rather than a single plot line, the film is a mosaic of his 12 years documenting some of today’s most bloody conflicts: Columbia’s civil war with the FARCS; Iraq’s struggle with terrorism; Afghanistan’s battle with the Taliban; and Lebanon’s civil war. The film is a refreshing tale of day-to-day living, covering the dilemmas and setbacks, the pain and losses experienced by those involved these conflicts. It is is an account of war as it happens, as opposed to how governments or lobbies want it to look.

To achieve this, the viewer is plunged directly into the realities of battle. Howe’s hand held camera footage makes the image swing and stagger as he dashes to safety. Throughout the film, his shocking photographs are superimposed over corresponding footage and diegetic sounds, often big explosions which are complemented with Howe’s memories. This stylistic process is the film’s most successful feature: through this holistic narrative, viewers can re-live the narrator’s war experiences.

Monfils does occasionally roll back to over-dramatisation by placing emotional music over the odd juicy subplot. Howe’s tragic romance with a FARC assassin, which sparks an unnecessary melodramatic twist, is pushed way too far and it undermines the overall rawness of tone. If the star-crossed lovers are worthy of their own film, and the film’s brief flirt with clichés is slightly deceiving. Still, A Good Day To Die is a must see for those longing for a genuine and original micro-account of major conflicts.

Many reasons to be captivated by Howe’s experiences.

Offers an original perspective on war.