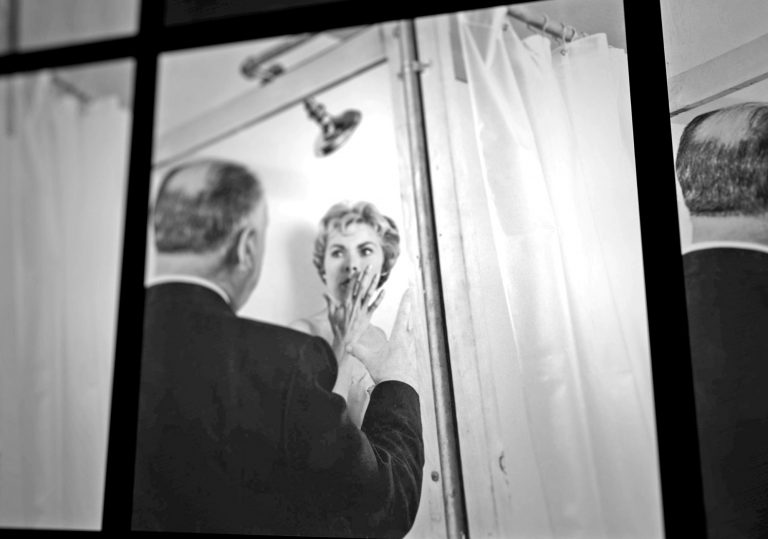 The stars come together to praise one of cinema’s most well-known moments.

There’s rather too much fluff, but the good stuff is really good.

The shower scene in Alfred Hitchcock’s Psycho goes under the microscope in this intriguing documentary.

Catchy title eh? It refers to the ratio of edits to seconds during the famous shower scene in Alfred Hitchcock’s Psycho while also alluding to the subject of this documentary, which is a forensic examination of the delicate architecture of what surely stands as one of cinema’s most iconic sequences. Many saw this moment as a watershed in popular entertainment – a visual cadenza of florid violence that, when first screened in cinemas, provoked fulsome screams from unwitting audience members.

This is a baggy film, however, as its runtime filled out with attempts to cover the scene in every way imaginable. The sheer number of talking heads that director Alexandre O Philippe has managed to rope in is in itself astonishing, but it also means that there’s far to much empty exaltation and hyperbole to get through before we get to the meat of the matter. Unlike Hitchcock, Philippe is certainly no acolyte when it comes to the matter of cutting a film back to its very essence.

Lots and lots and lots of people from within the world of horror movies line up to affirm, re-affirm and then affirm once more as to the vital importance of this scene, not just on their own work, but on the cinematic landscape at large. Which is a shame, as the close reading material that arrives later on makes all of these gushing testimonials implicit, so you have to endure the love-in before anything of real value is offered up. Plus, there’s not a single person who has anything critical to say about Hitchcock, Psycho, or the scene, just in the name of editorial balance.

Then Philippe trawls through all the occasions where the scene has been parodied, which feels like a YouTube super-cut that been inelegantly spliced in to proceedings. Perhaps this focus on overstating the importance of the scene signals Philippe’s intention for it to travel beyond the paid-up Hitchcock faithful, but the manner he has executed it means that the film falls between the stools of populism and esoterica.

Yet when things get technical, and a number of behind-the-camera personalities are ushered in to comb through the sequence frame by frame, 78/52 finally takes off. Maestros such as Walter Murch, alongside a phalanx of veteran movie editors, offer insight in to how individual frames lock together and how cogent visual sequencing is achieved through careful juxtaposition. This is actually far more interesting as a film about editing than it is about the shower sequence, even though there are a number of juicy trivia tidbits from various people involved in its making – including Janet Leigh’s body double, Marli Renfro, who also worked as a Playboy pin-up.

The stars come together to praise one of cinema’s most well-known moments.

There’s rather too much fluff, but the good stuff is really good.