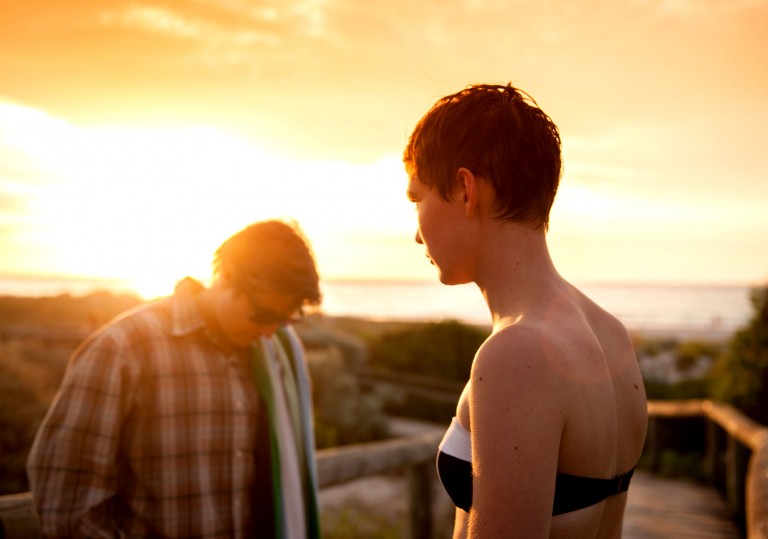 Transgenderism is so hot right now.

An unconventional family drama rather than an issue film.

Rough around the edges but sophisticated where it counts.

Gender reassignment surgery is the MacGuffin in this Australian time-lapse family drama about growing up.

There’s nifty bait-and-switch storytelling at play in debut director Sophie Hyde’s Boyhood-style, time-lapse drama. What seems to be a queer issue film morphs into a rich thematic brew depicting how family, sexuality and time are all bound up in defining one another.

52 Tuesdays was filmed for one day a week over the course of a year and then condensed into a 110 minute film. The narrative progresses only on Tuesdays as this is the designated evening that peppy 16-year-old Billie (Tilda Cobham-Hervey) spends with her mother, Jane (Del Herbert-Jane). The two have stopped living together to give Jane the space to adjust to the process of gender reassignment.

Now living with her less strict father, Billie takes the opportunity to run wild. A stand-out scene shows her spying on a couple fucking in the school cloakroom. When they ask her to join in, Cobham-Hervey’s ingenue eyes are wide, hypnotised at the crossroads between innocence and experience. Her exaggerated mannerisms distract from her character but the camera still loves her doe-eyed form.

Hyde’s opening tactic of harnessing the voyeuristic thrill of Jane’s physical transformation cedes ground to classical growing pains territory. On the early Tuesdays, the bouncing Billie functions as a narrator who rings in the changes. As the parent-child relationship become more distant, Hyde shows her full hand. Transgenderism is the topical MacGuffin for a film about children growing away from parents, even as mirroring behaviour persists. Shifting independent values and the strain this puts on what was once a harmonious parent-child relationship is compelling.

The clumsy device of streaming global news footage between each Tuesday hammers home the point that change is constant and the world won’t stop. In real life, Herbert-Jane is non gender-conforming and anchors the film with gravitas.

Transgenderism is so hot right now.

An unconventional family drama rather than an issue film.

Rough around the edges but sophisticated where it counts. 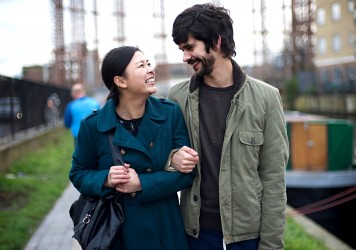