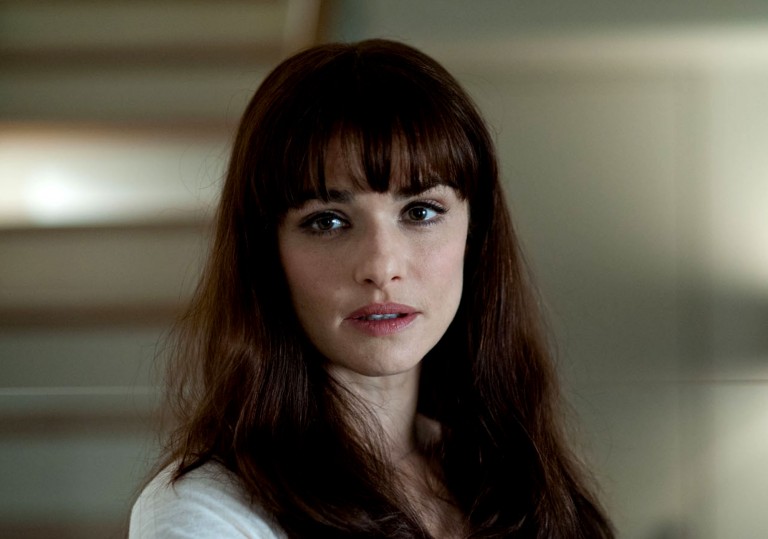 Surely something to enjoy in that cast, the director of City of God and a classic source.

There’s one Anthony Hopkins monologue to remember, but that only highlights everything the rest of the film so sorely lacks.

Blame Magnolia if you want. Or Crash, or Babel, or any one of those epics of global intimacy that have coalesced into a genre of their own over the last decade or so. But where those films at least attempted to draw on real social anxieties around urban alienation, or struggled with the interconnectedness of the post-9/11 world, 360 just draws on those films. And Love Actually.

Despite claims that the film is based on Arthur Schnitzler’s 1897 stage play, ‘La Ronde’ – a biting satire of class transgression in fin de siècle Vienna with heaps of sex – 360 offers us a prettily shot, carefree world where even generic Eastern European pimps and buzz-cut American sex criminals have a clean shot at redemption.

The globetrotting narrative focuses on the abortive prostitutional dalliance of a miscellaneous International Business Traveller played by Jude Law, another of the dweeby, Beta-male characterisations he’s getting worryingly good at.

Law’s wife (Rachel Weisz) waits for him in her expensive kitchen in the London Borough of Richard Curtis, arranging the next illicit sex session with a beefcake Brazilian photographer who, in turn, has a feisty Latina girlfriend who… And so on and so on.

It’s not an original device, but with this cast and a screenplay by the writer of The Last King of Scotland and Frost/Nixon, it should add up to more than the crushingly obvious cinematic equivalent of a Marie Clare ‘issues’ featurette. There are a few moments of charm that don’t feel contrived, and one stand-out performance by Ben Foster as the parolee struggling with his urge to rape up an entire airport lounge. But it’s meagre payback for nearly two hours of middlebrow noodling.

It’s telling that Schnitzler’s play begins and ends with his prostitute, where 360 focuses on the journey of well-off couple Law and Weisz. If that shift is a nod to the film’s target audience, it’s probably spot on: this is a sanitised, bubble-wrapped picture of the global village that provides ersatz-serious viewing for those seeking reassurance about the big lie of the twenty-first century – that We’re All In It Together. Worse, it isn’t even any fun.

Surely something to enjoy in that cast, the director of City of God and a classic source.

There’s one Anthony Hopkins monologue to remember, but that only highlights everything the rest of the film so sorely lacks.