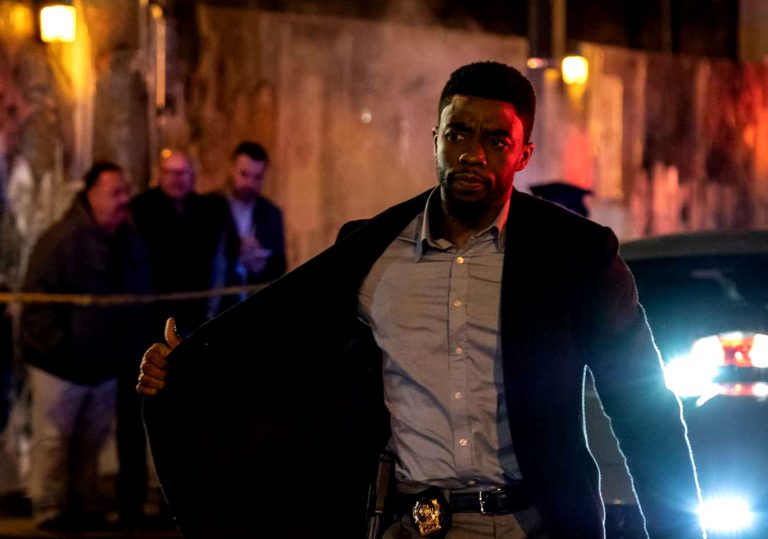 No-one will ever actively want to watch a film called 21 Bridges.

A solid set-up quickly develops into an unholy mess.

This is going to sound like a mad conspiracy theory, but I think the makers of 21 Bridges struggled to come up with a title for their film. They maybe didn’t have much idea of what they were attempting to make, or at least had trouble zeroing in on the aspect that makes this New York-set cop thriller unique from the million New York-set cop thrillers that came and went before it.

They have opted, somewhat obscurely, to reference the 21 over ground access points to Manhattan island, which are closed down for one night in order to ensnare a couple of on-the-lam cop killers. (Tunnels and ferry routes, which are equally important in this case, do not warrant a mention). The title makes it sound like a tranquil architecture documentary, not a work which includes numerous shots of people suffering the gory effects of close-range bullet trauma.

The added twist is that, even though a mild fanfare is made when surly city officials greenlight a request made by Chadwick Boseman’s trigger-happy detective Andre Davis (feted in the city as the premier killer of cop killers) to close all the bridges to prevent their suspects from fleeing, the suspects never actually get as far as trying to flee. So the bridges – all 21 of them – are never spoken of again. The trouble caused to late night commuters, or revellers looking to return home to one of the other four boroughs, is entirely unnecessary – all because someone, somewhere couldn’t dream up a better title for their shitty cop story.

I hear what you’re saying: focusing exclusively on a film’s bad title is unfair, as it overlooks all the other creative aspects that went into this earnest work of cinema. Sorry, no. The bad title ends up being indicative of copious other missteps, the largest being the story’s almost wholesale incoherence. Boseman is on the trail of two masked shooters (Taylor Kitsch, Stephan James) who have snagged 50kg of uncut cocaine and need to offload it very quickly. With the full arsenal of the police state digital security apparatus at his beck and call, it doesn’t take long to have them in his sight-lines.

Ridiculousness levels peak early as Boseman slinks on to crime scene where eight officers have met their maker. Within seconds he is able to not only determine the fact that there were two gunmen, but is able to correctly flesh-out entire character profiles. He is quickly teamed up with a narcotics officer played by Sienna Miller, who is strangely happy to be working with a man who wants nothing more that to murder anyone who murders a cop.

As this Dirty Harry wannabe hunts his pray with dead-eyed determination, he slowly learns that fascism is not always the best way forward. Luckily, he’s able to extend an olive branch to James’ errant ex-Navy officer as the film has gone to great pains to emphasise that, even though he’s embroiled in some very bad shit, he’s not actually responsible for any of the deaths (how that could be verified by anyone is question that is bluntly diverted).

In all it’s a bit of a steely horrorshow of muddled politics, lop-sided characterisations and plot holes that could swallow entire galaxies. It attempts in the end to build a moral justification for why cops seem to have such itchy trigger fingers these days, but its theory is at best flawed and at worst deeply offensive. There’s no doubt that a placid architectural documentary about bridges would’ve been far superior.

No-one will ever actively want to watch a film called 21 Bridges.

A solid set-up quickly develops into an unholy mess. 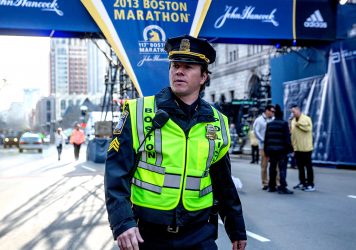 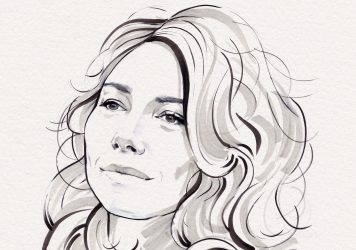 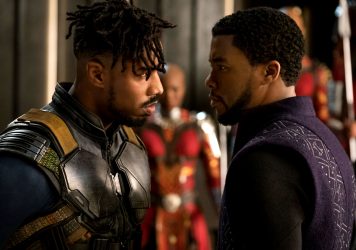