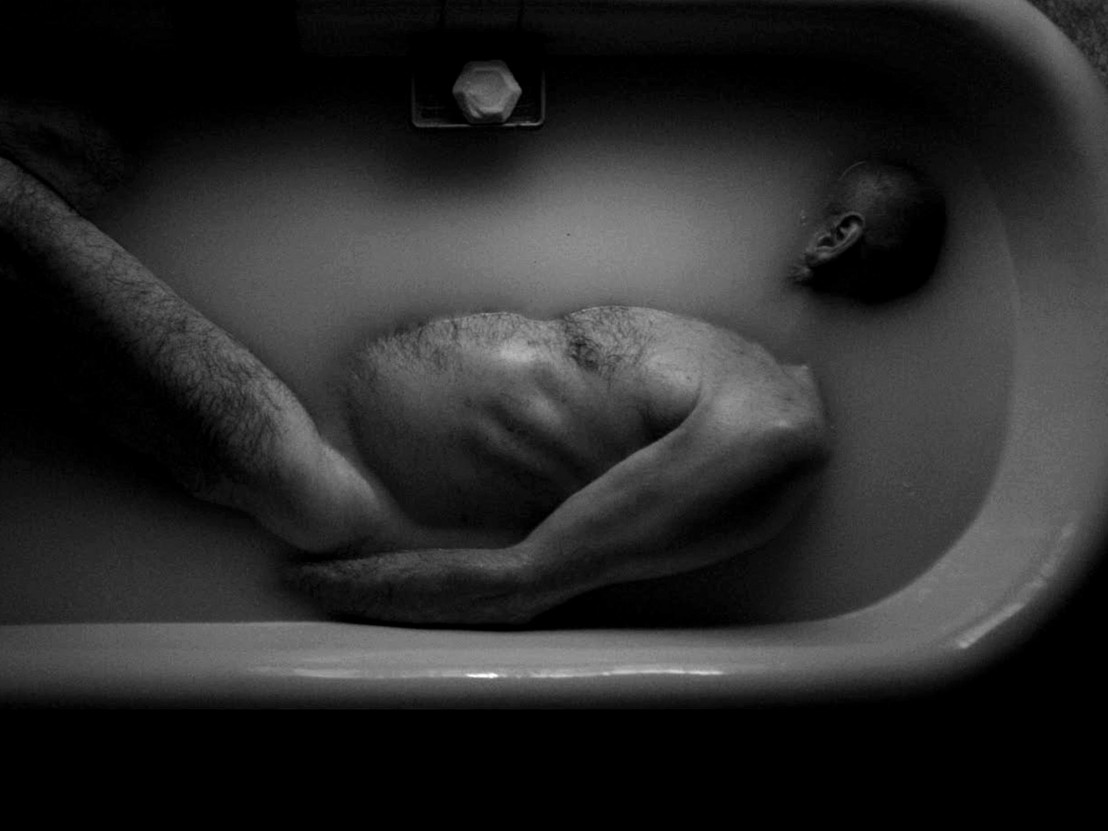 The Eyes of My Mother – first look review

Imagine the body-horror of Hostel pitted with the terrifying premise of Oldboy and you’re getting somewhere close to writer/director Nicolas Pesce’s disturbing debut, The Eyes of My Mother. Part German Expressionism, part American Gothic, this austere black-and-white feature is fuelled as much by ideas as it is by the power to shock.

In small-town America, young Fransisca (Kika Magalhaes) watches helplessly as her mother is brutally murdered by a stranger (Will Brill) whom she foolishly invited inside. When her father returns home, he stabs the murderer, but instead of letting him die he comes up a more frightening plan – chaining him up in their neighbouring barn. First, though, he removes his eyes.

The now disfigured young man, named Charlie, becomes Fransisca’s companion as she grows up from a child to adulthood. “Why would I kill you? You’re my only friend” she slyly whispers to the naked, cadaverous body as if to justify keeping him prisoner. Soon, he becomes her de-facto lover – until he tries to escape.

Later, as an adult, Fransisca lures innocent victims back to her isolated ranch. Any sympathy we might have had for her evaporates when an innocent party – a mother – in the wrong place at the wrong time – gets shacked up by her in the same barn. The claustrophobic second half of the film takes us into even weirder and more unsettling territory.

The Eyes of My Mother is in essence an exploitation flick about loneliness and social isolation. One disorientating factor in Fransisca’s story is her own mother’s history as a surgeon in Portugal – in the film’s opening scene we see her dissect a cow’s eyes (“In Portugal we dissect cattle, here they dissect people.”) Fransisca’s dedication to her mother means that she dissects her every victim, using chopped up body parts to feed the shackled prisoners she’s kept alive, who are so desperately hungry that they’ll eat anything.

Yet this is also a story of wildly misplaced morality. Fransisca is raised by a strict Catholic, and the film explores her relationship with a world that doesn’t fit the narrative she’s been brought up with. She believes her actions are part of some divine providence – epitomised by Pesce’s frequent references to religious iconography – rather than the deeds of a profoundly disturbed young woman.

It all makes for an extraordinarily assured debut, placated only by the occasional whimsies to caricaturist horror. With cinematographer Zach Kuperstein, Pesce shoots in crisp monochrome that allows some of the violence to play out unseen in the shadow, ramping up the terror rather than pacifying it. Plus, Pesce’s direction is deft enough to recognise Fransica as a victim of circumstance. Kika Magalhaes lends a vampiric presence to the central role, ready to suck her victims into a life of servitude inhabited only by nightmares. Indeed, this chilling film may just occupy yours. 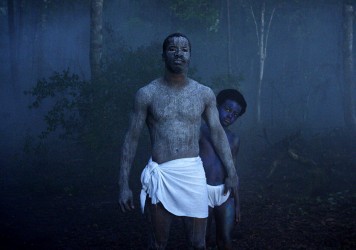