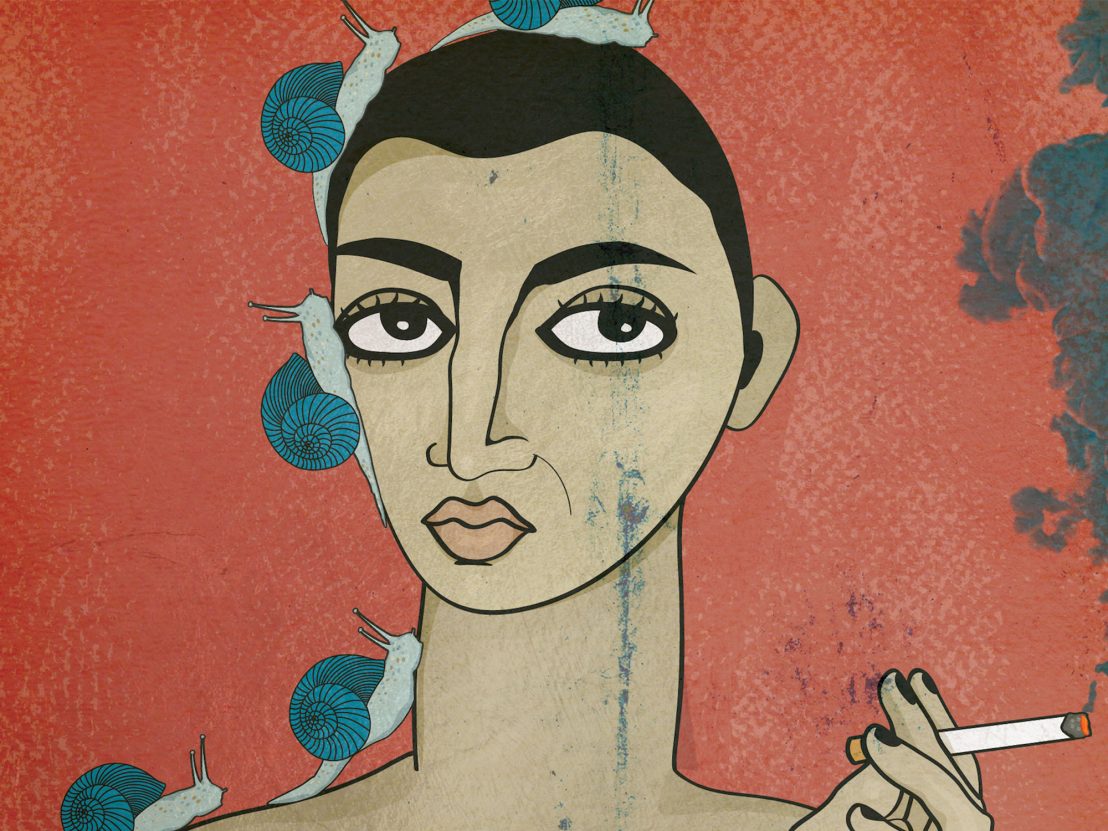 Open City Documentary Festival announces its most inclusive line-up ever

Over half of the virtual 2020 edition is comprised of directors who identify as female or non-binary.

The London-based Open City Documentary Festival is all set and ready to launch online for its tenth edition as a result of lockdown measures. With 48 new films screening on their website between 9-15 September, they will be accompanied by a number of panels and interviews, as well as a trove of free short films, available on-demand throughout the festival period.

The announcement of the full programme reveals that 54 per cent of directors presenting new work identify as female or non-binary. Events include filmmaker Courtney Stephens’ presentation of ‘home travelogues’ shot by women in the 1920s, and masterclasses from director Maite Alberdi and editor Anne Fabini. With subjects ranging from ‘the colonial gaze’ to questions of authorship, it promises to engage with contemporary international issues.

The 2020 edition will feature four competitions, with feature films eligible for the Open City Award and the Emerging Filmmaker Award. In addition to the regular UK Short Award, this year’s festival will also introduce an International Short Award as parts of the programme will be available to stream worldwide for the first time.

There will also be an online version of their AR/VR/XR+ ‘Expanded Realities’ exhibition with browser-based access featuring work from Tamara Shogaolu, Ingvild Isaksen, and Henrietta Williams which will take audiences to space, via lockdown London, and the experience of LGBT+ asylum seekers. It certainly seems Open City is taking this opportunity to pioneer new and accessible screening experiences while offering exciting new points of view. 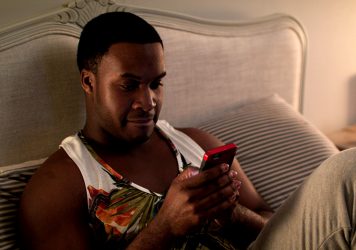