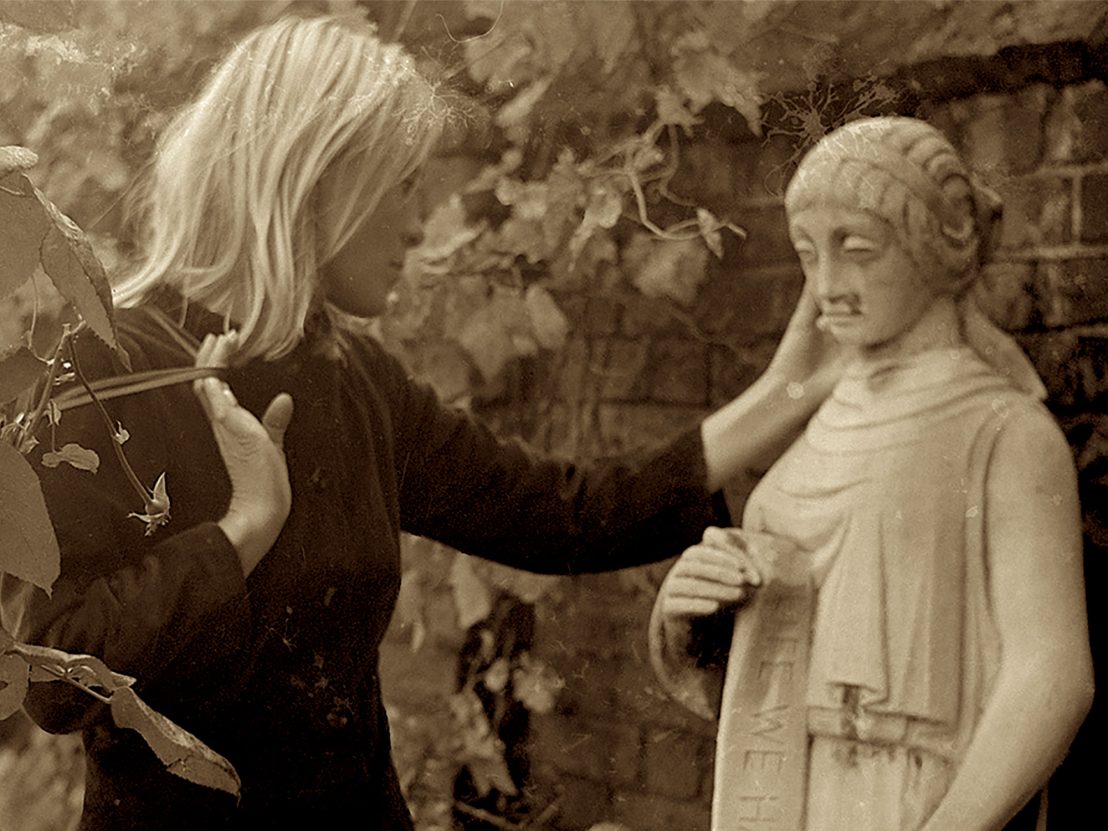 Having kept himself uncharacteristically out of Whitney: Can I Be Me, it’s almost a relief to find Nick Broomfield – once known as “the man with the boom” – potentially threatening to upstage his own subject. Not that he goes that far here, with this mournful ode to Marianne Ihlen, the single mother who made Leonard Cohen swoon, and whom the director also briefly dated.

While Ihlen inspired some of Cohen’s greatest work – most famously, ‘So Long, Marianne’ and ‘Bird on the Wire’ – she also encouraged Broomfield to become a documentary filmmaker. Hydra, the Greek island where they met, was evidently a potent, liberating meeting point for like-minded creatives and, as it turns out, hedonists.

In archive footage we see and hear from Cohen and Ihlen, who lived on the island in the early-to-mid 1960s, when rock’s great poet was struggling with depression and failing at becoming a novelist, while also soaking up the sun (and local substances). Cohen’s move off the island and into the arms of music-led success coincides with the film shifting away from Ihlen, as she gently fades from view and his globe-trotting star shines ever brighter.

Enter Judy Collins, who becomes a both a supporter and a prop for the stage-wary Cohen. Collins gives great testimony to Cohen’s own reticence as a performer – hard to believe now, given the man’s lively late-career revival prior to his death in 2016. Collins famously cut Suzanne a year before the public heard his own version. We hear how Ihlen scolded her in writing for covering Cohen’s songs and “ruining her life”.

Others, including members of Cohen’s touring band, attest to Cohen’s voracious appetite for women and drugs, as the dawn of a new era beckons, and the tours and accolades pile up. There’s enjoyable archive of Cohen at work (and play). Everyone, it seems, is having a good time. Except, as one wryly notes, the children.

Cohen’s own career had its own idiosyncratic series of twists and turns, of course. He famously retreated to a monastery for five years in the 1990s, only to return home to find his retirement fund syphoned off by duplicitous management. Cue a hugely successful career revival that introduced him to even larger audiences as he entered his final decade (he was still happily promoting his last album while in ill-health, just weeks before he died).

Broomfield’s film returns to Ihlen proper as she and Cohen both face the final curtain (they died three months apart). On hearing of her impending passing, Cohen reconnects with his original muse, penning a note which also provides Broomfield with a powerful touchstone.

It’s easy to be cynical of the filmmaker’s presence in his own films – as with TV’s Louis Theroux, Broomfield’s ‘bumbling Brit’ routine could only run so far – yet here it feels entirely appropriate. Broomfield was barely 20 when he fell under Ihlen’s spell, and clearly has something to say in the wake of her passing. Perhaps inevitably, her story is overshadowed by Cohen’s, and the film certainly has to move beyond Hydra to sustain its running time. Despite Broomfield’s probing, both figures maintain their mystique.

Yet, as a thoughtful musing on the passing of time, of lovers past and gone, of a bygone era of hopes and dreams and lives lived to excess, it packs an emotional punch. Broomfield has referred to it, rather aptly, as his “first love story”. One can’t imagine a better way of putting it. 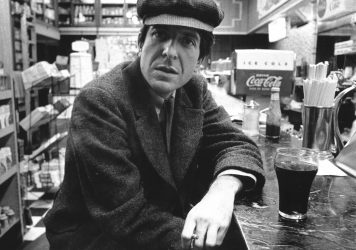 Moving tributes flood in for the late, great Leonard Cohen

Movie folk have taken to Twitter to express fondness for the Canadian poet.