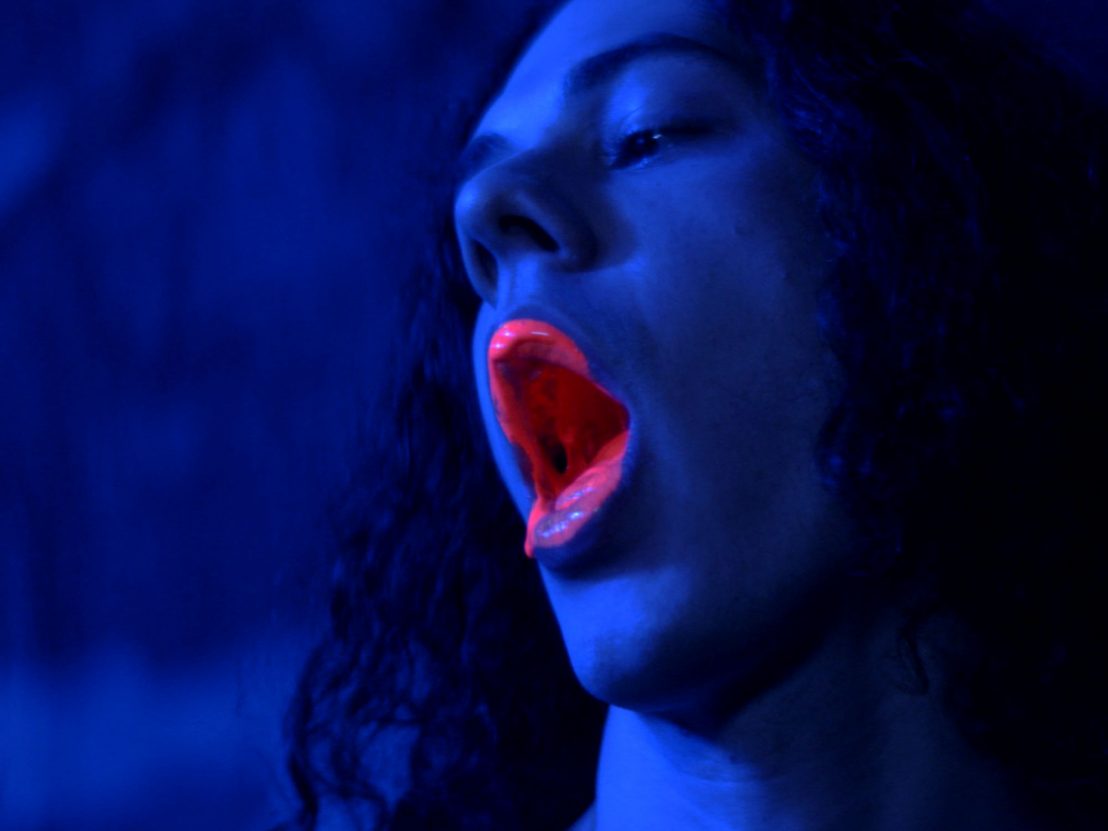 Look out for this subtle and furious study of queer loneliness

A teen fights for his soul in Brazilian character study Hard Paint, which screened at this year’s BFI Flare.

The feeling that violence could erupt at any moment spikes the atmosphere of this otherwise stately character study about a lonely queer teenager trying to survive in the Brazilian coastal city of Porto Alegre. Naked wrestling begins as foreplay but develops a rough edge. Social gatherings carry undercurrents of danger.

Shico Menegat, in his screen debut, doesn’t so much star in as haunt this picture. He is a watchful presence who considers casual remarks that come his way as if looking for the trap. His guarded performance and the tenderness it implies is the most compelling aspect of Hard Paint, carrying two hours of naturalistic drama and a shooting style that mimics Pedro’s reserve: the camera is either totally still or moving slowly.

Such a loaded performance from Menegat straight out of the starting blocks endorses the method of co-writer/directors Filipe Matzembacher and Marcio Reolon of holding seven months of rehearsals before shooting. During this time the three shared primal feelings about being queer men in Brazil. “We were very angry when we wrote the script and when we shot the film,” Reolon revealed at this year’s Berlinale, where Hard Paint won the Teddy Award, “We were fuelled by anger and despair about things going on in the country and overseas.”

When we meet Pedro it is too late for him to be well-adjusted. We are in the aftermath of an incident (the brutal particulars of which we only discover later). He has been kicked out of college and is appearing in court. “Your former colleagues described you as a shy, anti-social person, unable to make friends. Do you agree with that?” asks the judge. Pedro’s face is inscrutable as he responds, “It’s their opinion.”

Adapted from Matzmebacher’s own 2012 short about a boy struggling with an abandonment Hard Paint starts from a similar place. After supporting him in court, Pedro’s older sister Luzia (Guega Peixoto) packs her bags to depart for a better job opportunity in the north. Abruptly and unconvincingly (given the rapport between the two), she is never heard from again. Pedro is left to fend for himself.

One outlet that staves off total alienation and financial ruin is Pedro’s alter-ego: NeonBoy. For paying customers, he strips and smears himself with neon body paint while moving his lithe, glowing body to sexy bass electronica.

Out of this small virtual community he finds Leo (Bruno Fernandes). With a shock of blonde hair and easy smile he is everything that Pedro is not: relaxed, happy, embedded in a friendship circle and with a future beckoning him to leave Porto Alegre. Crucially Leo is not put off by our hero’s awkward manners. Scenes of the two together show how the addition of just one interested person can, at least briefly, turn a film from an oppressive Repulsion-esque chamber piece into a hopeful relationship drama.

The narrative unfolds via episodic storytelling with developments given a roominess that won’t be to all tastes. Key moments have the same casual weighting as more throwaway ones. This does not scan as ineptitude, rather as the filmmakers trusting the audience to perceive the skeleton lodged within the flesh. For the anger that Reolon spoke of is not explicit, it is swallowed deep down into the soul of its furious, lost and, finally, open lead character.