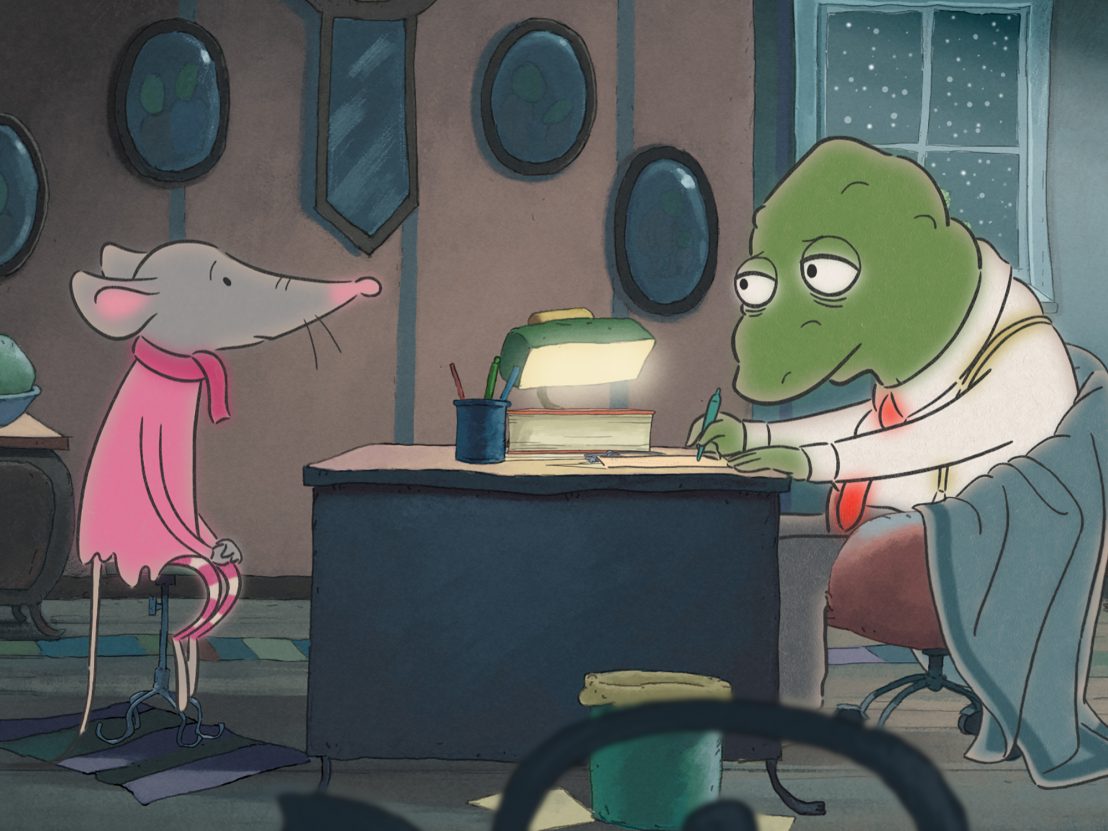 Although the animation film on everyone’s lips at Berlinale is undoubtedly Isle of Dogs, for those who like their plucky heroes a little more amphibian, a charming Swedish crime caper by the name of Gordon & Paddy is here to satisfy that niche.

Based on a series of beloved children’s’ books not well-known outside of their native country, the film focuses on an elderly toad named Gordon – the chief of police in a small forest enclave, populated by a small group of rabbits, blackbirds and squirrels. Amid the cold of a Scandi winter, a nefarious criminal is stealing the prized nuts belonged to the village’s neurotic pre-school teacher, Valdemar. It’s up to Gordon (who is, by his own admission, “getting too old for this”) to crack the case.

It’s a familiar but charming premise, particularly considering Gordon is voiced by Swedish film legend Stellan Skarsgård, who huffs and puffs through his gruff dialogue, but brings an undeniable sense of warmth to the tired old toad. Of course, every great detective needs an assistant, and Gordon’s comes in the form of Paddy, a destitute but promising young mouse who Gordon comes upon while attempting to track the thief.

There’s more to the story than nut-based hijinks though. The animation style is reminiscent of a pop-up book, where characters come to life against static backgrounds. Simplistic but charmingly rendered, it takes cues from the likes of Wind and the Willows and Beatrix Potter, but has an undeniable Scandi sensibility, from the snowdrifts to the musical cues, winking knowingly at the popular Nordic crime drama trend (see also: difficult eyewitnesses and a misunderstood villain).

Of course, there’s no escaping the fact that Gordon & Paddy is primarily aimed at children, and has a suitably twee message at its core about kindness and acceptance – but it’s charming enough to be enjoyed by those well beyond its target audience, with a pleasingly succinct run-time. In a world of brightly-colored CGI films, it’s a rare treat to unearth such an earnest little film and to escape for just over an hour into a world where the biggest problem is a squirrel’s unhealthy fixation on his beloved hazelnuts. 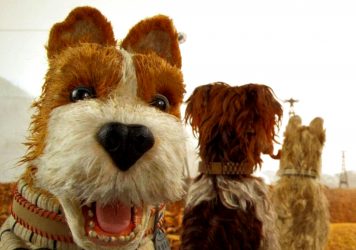