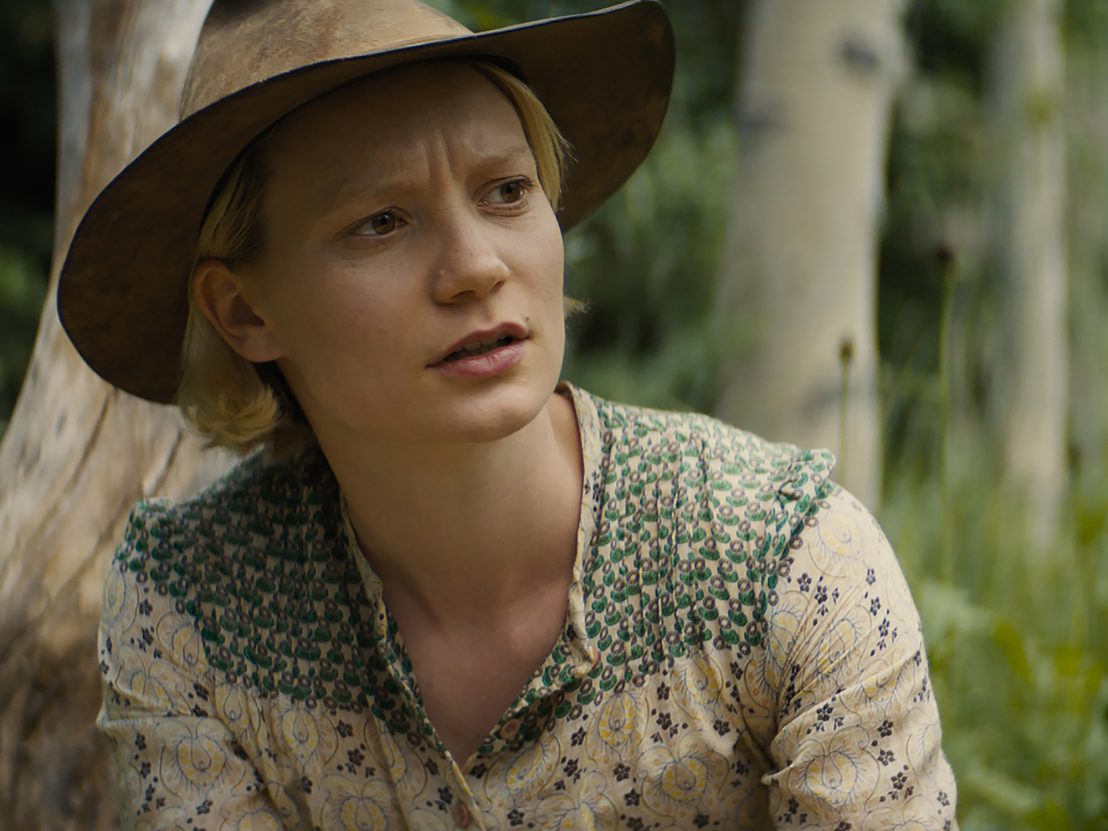 With the arrival of every new American Frontier flick, the same question resurfaces: “Has the Western had its day?” It’s a setting that’s fascinated filmmakers and audiences for decades, and in 2018, the setting dutifully endures. In Robert and Nathan Zellner’s first feature-length directorial team-up, the brothers attempt to bring some much-needed new energy to the yawning American plains. There might be gold in them there hills, but it takes a great deal of patience to mine from the fairly rocky surface of Damsel.

Comeback kid Robert Pattinson cuts a handsome figure as the gentile lone ranger Samuel Alabaster, on a mission to relocate his sweetheart Penelope (Mia Wasikowska) so that they might be wed. He enlists the help of a down-on-his-luck preacher (played by Robert Zellner), and brings along a very sweet miniature pony named Butterscotch as a wedding gift for his blushing bride-to-be. Pattinson’s made a name for himself as a gritty indie darling following his mesmerising turn in Good Time, but Damsel affords him a chance to prove his comedy chops – he’s got ‘em alright.

He’s reunited with his Maps to the Stars co-star Wasikowska, who delivers a feisty performance as the titular damsel Penelope, though to say much more about their characters would be to spoil the delightful twists which come thick and fast in the early part of the film. Less of a spoiler is the problem this creates – Damsel seems to quickly run out of steam, a little like a rambling twanging guitar ballad which descends from soulful melody into crooning chaos.

It’s a noble attempt to subvert genre expectations, creating a slapstick spaghetti western anchored by charming lead performances from Pattinson and Wasikowska, but there’s a sense that the story stops fairly quickly, and is padded out by some predictable filler material. This isn’t to say that Damsel is without its merits, as there are many small moments which raise a chuckle (see one withering response given by a Native American character when Zellner’s preacher offers him a proposition) but it feels like a series of ideas rather than a fully-realised feature.

The Old West looks beautiful too, with lush green pines contrasting against the clear babbling brooks, and The Octopus Project providing a brilliant score which will bear repeat listening. Worth a mention too is the costume design, particularly the attention paid to Samuel’s get-up. It’s a shame then that the film does run long, dragging its feet in the second half. It sets a jaunty pace it can’t quite keep up with, and it’s a crying shame there isn’t more given to Pattinson and Wasikowska in terms of story. The ambition and creativity of the Zellners is admirable, but beneath some initial fancy footwork, there’s not much more to see. 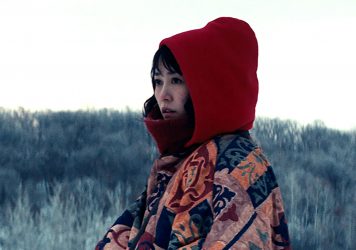