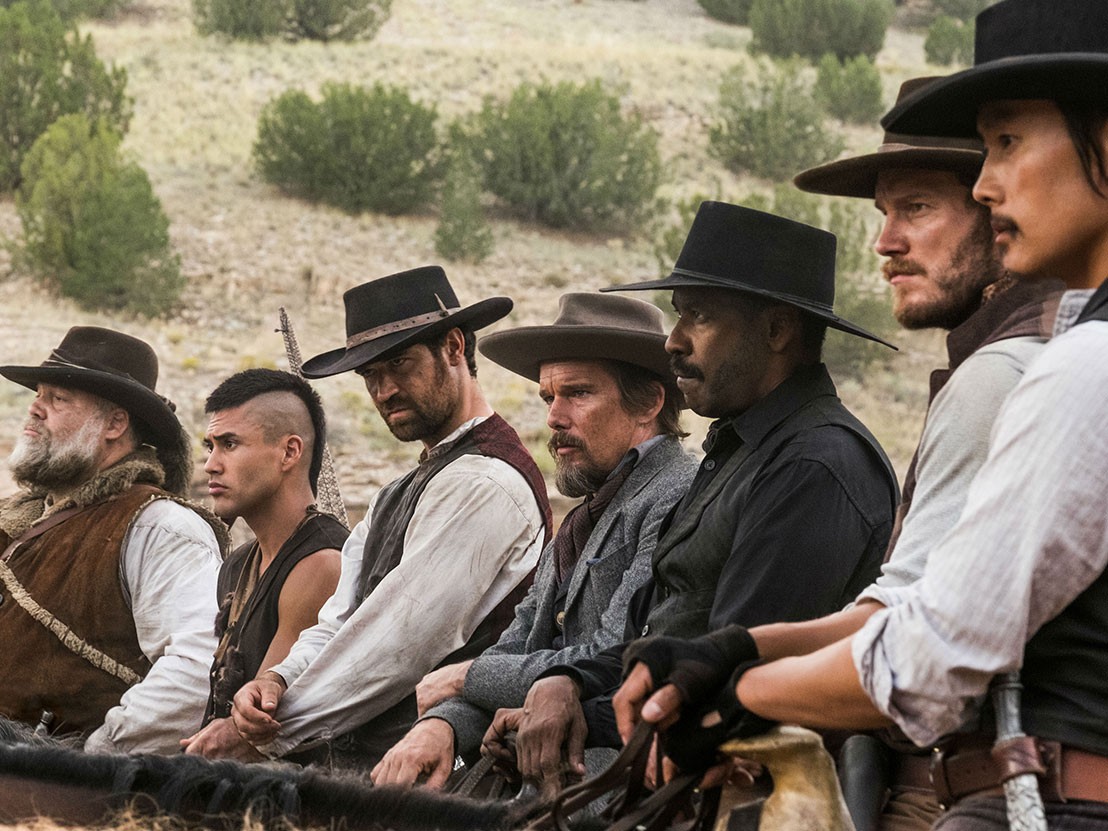 Denzel Washington stars in this western remake, with many other exciting titles announced.

The team at the Toronto International Film Festival have released their first tranche of titles, and there’s some great stuff already in the mix. The big news is that The Magnificent Seven is set to open the festival. Antoine Fuqua’s remake of the classic 1960 western, itself a retooling of Akira Kurosawa’s Seven Samurai, stars Denzel Washington as a bounty hunter hired to protect a desert town from a ruthless industrialist. It marks the third time Fuqua and Washington will partner following collaborations on Training Day and The Equalizer.

Elsewhere, Damian Chazelle’s highly anticipated La La Land is not the only musical to make it to the fest. Sing, an animated feature about a motley group of animals who enter a singing contest held by an industrious koala, will also screen. This is the first film from Garth Jennings since the brilliant Son of Rambow, though he is perhaps best known for his take Hitchhiker’s Guide to the Galaxy. The other musically-inclined film of note is the Jonathan Demme helmed JT and the Tennessee Kids. Little has been revealed about the project but it is most likely a film version of Justin Timberlake’s latest tour. There’s also a doc called The Rolling Stones Olé Olé Olé which follows the band way down Mexico way.

It will be intriguing to catch Ewan McGregor’s directorial debut, American Pastoral, the story of a family torn apart by their daughter’s radical political actions and adapted from Philip Roth’s celebrated novel of the same name. Oliver Stone, no stranger to the political thriller, returns with Snowden, and has drafted in Joseph Gordon Levitt playing the title whistle-blowing title character. And at the heart of Herzog’s latest, the environmental thriller Salt and Fire, is a simmering super-volcano. When it threatens to erupt, a scientist (Veronica Ferres) and a corporate CEO (Michael Shannon) must team up to survive.

It was also announced that Tom Ford’s second feature film would screen at the festival. It’s been some six years after the success of A Single Man, and the fashion designer-turned-director returns with Nocturnal Animals, the story of a woman who becomes obsessed with a manuscript sent to her by her ex-husband. François Ozon also makes an appearance with his monochrome, German-language romance, Frantz. There are far too many cinematic treats to talk about here, so here is the full list so far.

The Magnificent Seven by Antoine Fuqua

The Edge of Seventeen by Kelly Fremon Craig