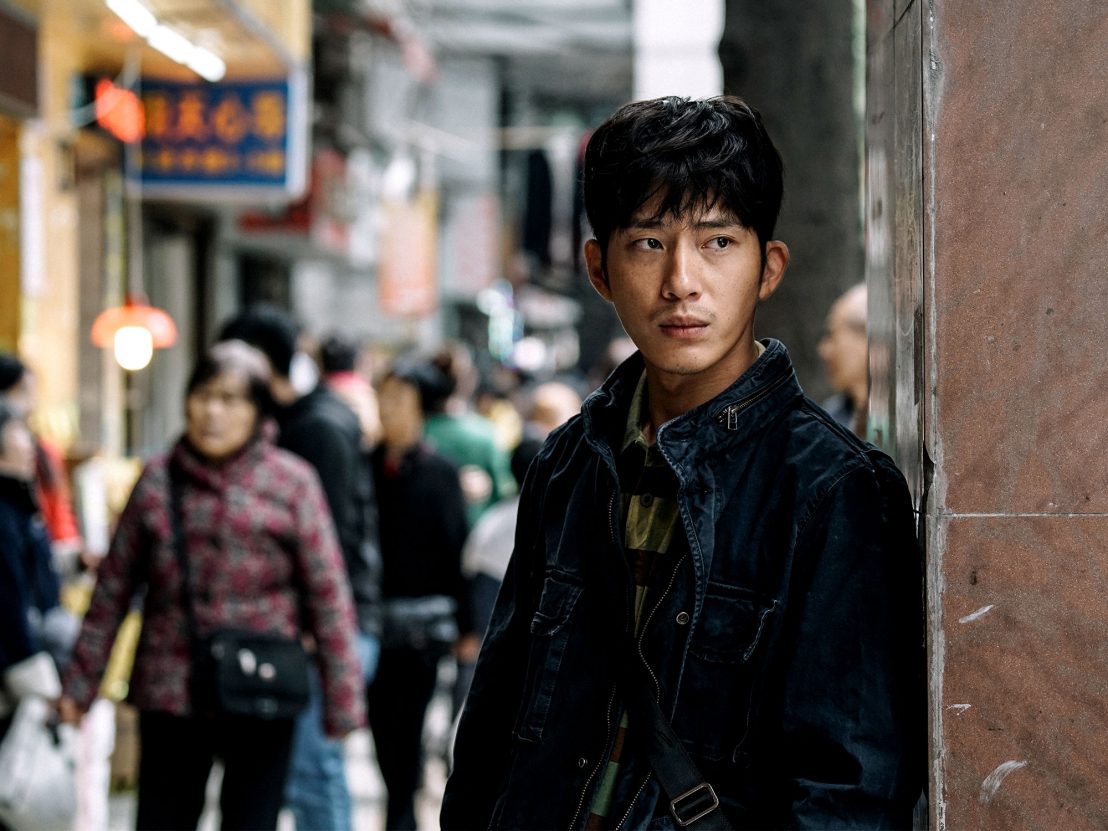 Lou Ye’s The Shadow Play and a Midi Z retrospective are among the highlights of CineCina iFest.

The Shadow Play is the foremost highlight of the festival, as Lou’s explorative foray into the detective noir genre is marked by a painfully authentic Chinese-ness. Lou is best known for taking on politically sensitive subjects as well as domestic censorship, which has led him to garner international attention. Compared to his previous works, exemplified by 2006’s Summer Palace, with its overt authority-challenging statement, The Shadow Play’s politics are more seamlessly woven into the film’s narrative.

Backdropped by China’s present reality of rapid modernisation and urbanisation – facilitated by mass housing demolitions and resident evictions – The Shadow Play opens with the grim death of a construction committee official, which is investigated by a young police officer as deeper layers of power-hungry, money-grabbing conspiracies are uncovered in the metropolitan underbellies of Guangzhou and Hong Kong. It makes for a sensational viewing experience, as the wandering, almost disorienting handheld camera movements bring out the gloomy, gritty pathology of the Chinese cities and its people at a desperate loss.

Another aspect of the festival worth noting is its thoughtful curation of Midi Z’s three earlier films, which established the director as a neorealist rising star carrying on the legacy of the Taiwanese realist auteur Hou Hsiao-hsien. As a Myanmar-born Taiwanese, Midi Z incorporates his diasporic background into his filmmaking, opening up the new frontier of Chinese-languge cinema culturally, economically and sociopolitically in Southeast Asia. Throughout the trilogy, Midi Z’s path of technical and stylistic evolution is laid out over a thematic foundation of the lived experiences of displaced working-class Chinese people living on the fringes of foreign societies.

CineCina iFest is clear in its mission to subvert the predominant and problematic impression of Chinese cinema as a monolithic national and cultural entity. The films selected demonstrate contemporary Chinese cinema’s appeal to both domestic and international audiences. And, given, the ongoing nature of America’s nationwide Covid-19 crisis, the festival’s mobile exhibition method has the potential to reach a much wider audience than a traditional film festival.

In light of the increasingly strained China-US relations, the festival feels particularly timely, showing the potential of a long-overdue cultural exchange between the two nations through cinema. Having accessed the festival’s carefully curated programme, the hope is that US audiences will come away with a more firm grasp of the value systems and regional representation that exists within Chinese cinema, as well as Chinese filmmakers’ desire for their voices to be heard outside of their state-sanctioned mainstream film industry.