The pair are set to adapt the novel ‘Poor Things’, about an undead woman pieced back together. 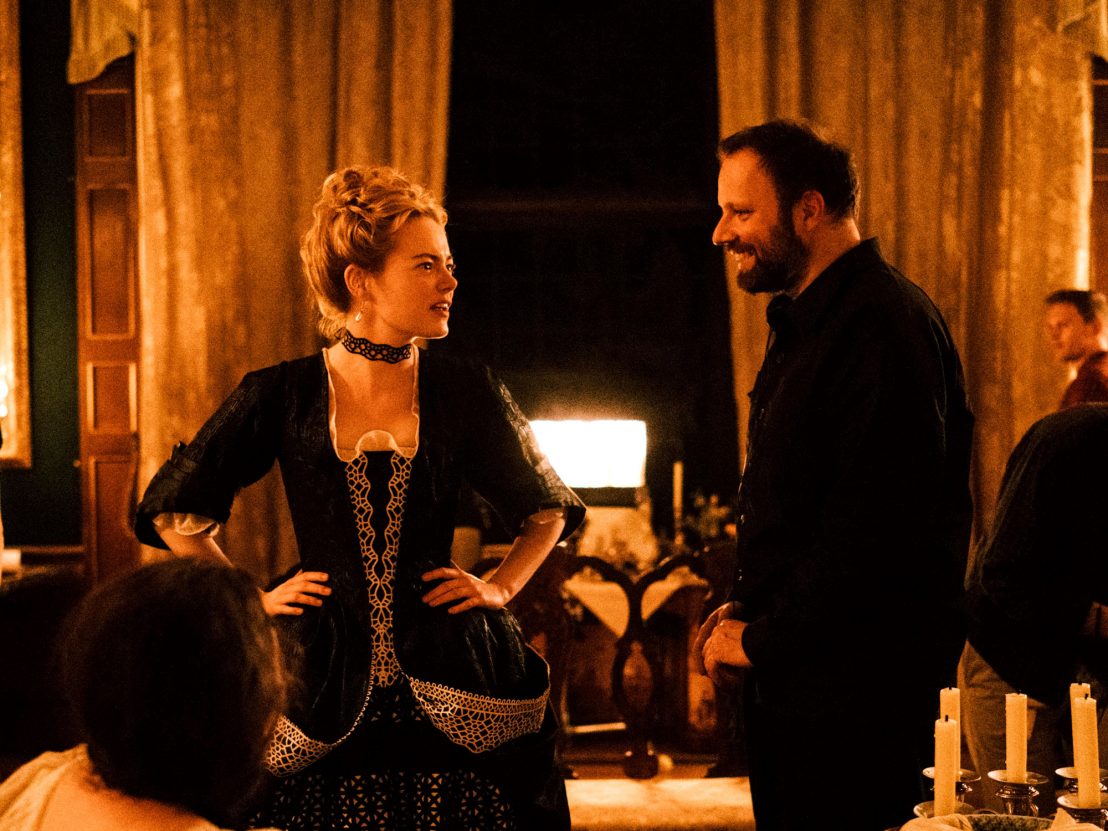 Few directors enjoy the level of industry cachet currently held by Yorgos Lanthimos, still riding high off of the handsome box office receipts and cavalcade of Oscar nominations for his last film The Favourite. He can get just about anything greenlit and draw any talent to make it happen, so he’s tapped a favourite of his own for a characteristically conceptual, strange project.

Our pals at The Film Stage have gotten hard confirmation on the recently swirling rumor that Lanthimos has found his next project in the novel ‘Poor Things’, which he’ll soon adapt with his former collaborator Emma Stone in the lead. Alasdair Gray’s book reworks Mary Shelley’s Frankenstein creation myth, but with more creative license than such modern attempts as Victor Frankenstein, or I, Frankenstein.

This time around, the story focuses not on a mad scientist but on Bella Baxter, a “volatile, oversexed, emancipated woman” with a plan to escape her abusive husband. (That’ll be Stone.) She drowns herself, and returns from the dead with the brain of her unborn child now in her head, ready for vengeance or at the very least, a new lease on life.

One can only imagine how Lanthimos will handle the more esoteric aspects of his chosen source, such as its longform Pale Fire-style texts within the text, or the deep-dive focus on the cultural administrations of Glasgow. Most of that could be disposed of without too much trouble, needing just a change in medium and setting, though Lanthimos could probably make them work as is if he really wanted to. Hollywood is getting wise to the fact that there’s a lot of money to be made in letting the man do as he pleases.

The Film Stage’s article speculates that shooting will commence later this year for a likely debut at Cannes 2022, which feels several eternities away at present. Lanthimos still has to find a suitably oily husband to dole out the wry sort of violence the director so favors, now the hottest gig in town. That sound you hear is the most powerful Hollywood agents’ phones all ringing in unison. 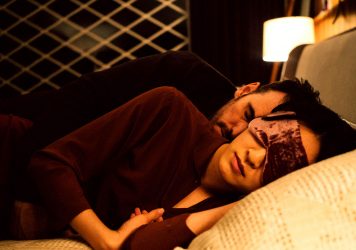 Matt Dillon joins Yorgos Lanthimos for this bizarre short about a New York cellist whose life is usurped by a passer-by.