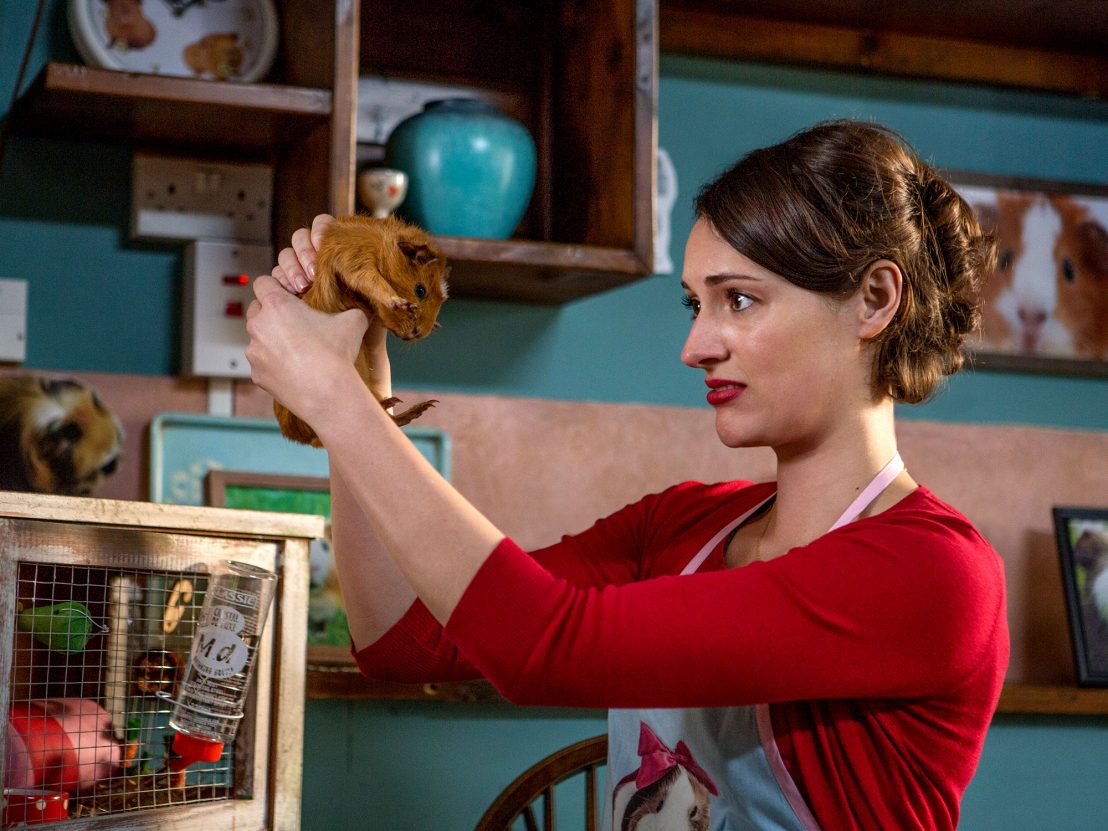 In 2012, Mayan calendar enthusiasts everywhere were busily preparing for the end of the world. Similarly, 2016 has not exactly been short on apocalyptic prophesying, with the likes of Brexit and Trump leading comedy-duo Flo & Joan to dub 2016 “the skid-mark of all the shitty years.” It has also been a year of what has felt like continuous mourning. We’ve said goodbye to iconic pop culture figures such as David Bowie, Prince and Muhammed Ali, as well as brilliant actors like Gene Wilder, Alan Rickman and Anton Yelchin.

On the plus side, 2016 has been a fantastic year for women on- and off-screen. Some of the best shows to have graced the small screen this year were led and penned by talented women seeking to celebrate womanhood while challenging the popular discourse surrounding strong, complex female characters and their emotional environment. Here are just some of the incredible women who have made this a memorable year for women in television. 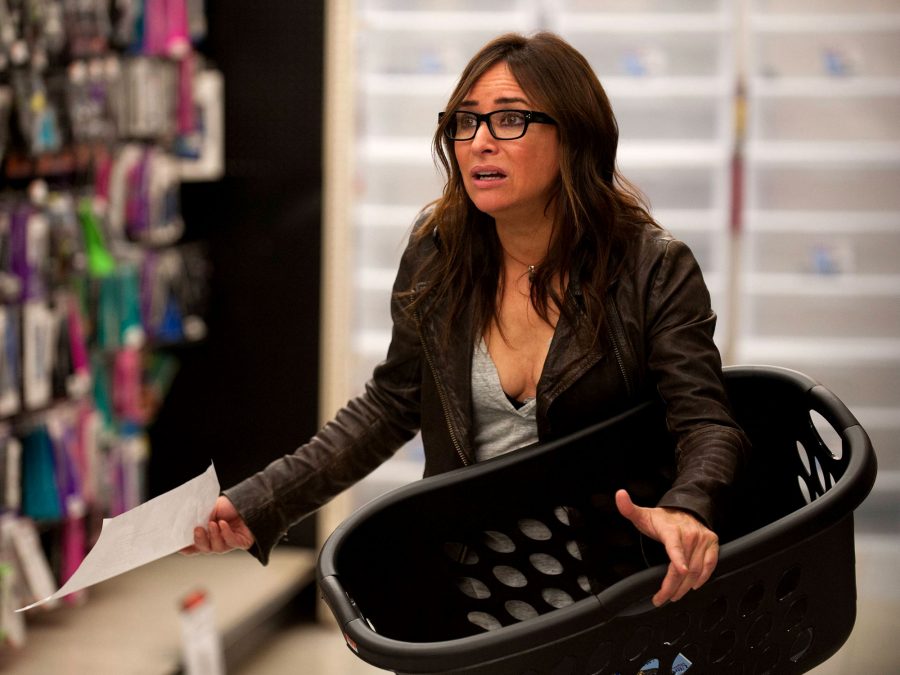 Pamela Adlon started out in the film and television industry at an early age. In her teens she appeared in shows like The Facts of Life and films like Bad Manners, but by her twenties she found interesting parts increasingly hard to come by. For a while she did voiceover work on King of the Hill before finally returning to our screens in person on her friend Louis CK’s short-lived HBO show Lucky Louie. In her new show, Better Things, we get closer to the real Pam than ever before.

Created by Adlon and Louis CK, the semi-autobiographical show chronicles the life of single mother Sam (Adlon) and her three daughters Duke (Olivia Edward), Frankie (Hannah Alligood) and Max (Mikey Madison). It is an intimate portrait of motherhood told in an authentic, down-to-earth manner as Sam tries to navigate the frustrating, heart-wrenching and beautiful moments that come her way. She is also open about her shortcomings as a daughter; season finale ‘Only Women Bleed’ is a bittersweet tribute to Adlon’s own three daughters, not to mention mothers the world over. It perfectly encapsulates the mentality of a woman who is forced to play the role of mother, father, bread winner, life coach counsellor all in one. 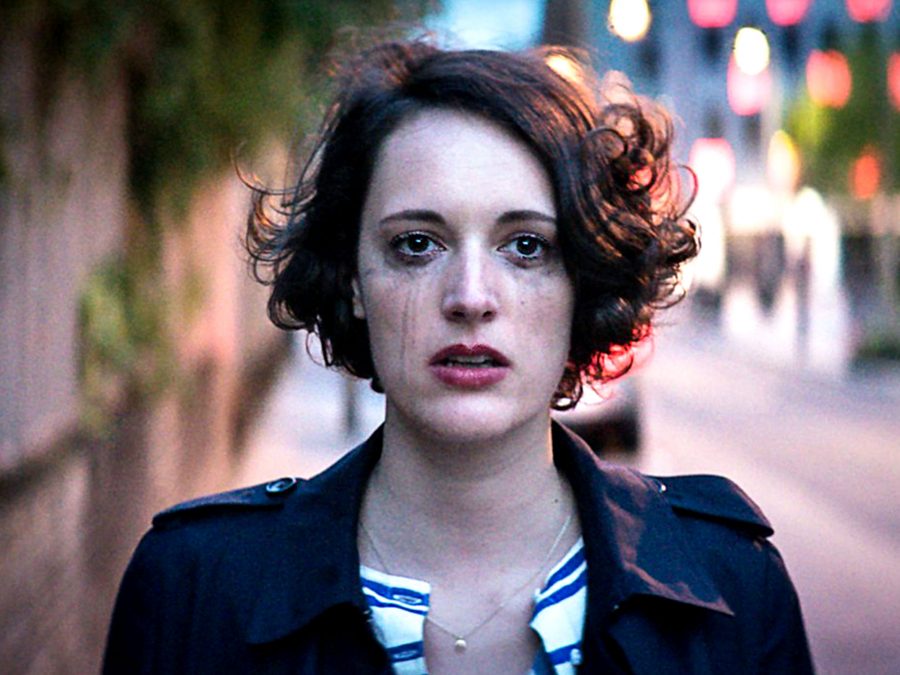 One of the most daring and tragically funny shows of 2016 is actually based on a one-woman theatre show performed and written by Phoebe Waller-Bridge. Fleabag instantly resonated with an audience starved of genuinely multifaceted female characters and their struggle to keep it all together behind their perfectly painted lips and confident demeanours. Here Waller-Bridge taps into a very specific feeling: it is a woman’s declaration of independence, heavily tainted by loneliness and the overwhelming immensity of unresolved grief. The title character’s family history is steeped in repression and basic human connection is often depicted as awkward or forced. But she doesn’t wallow in self-pity, and nor does she keep her lewd behaviour and crass insights to herself. She is determined to convince herself and the world around her that she’s doing fine and, as long as she’s on the move, she appears to be just that.

Earlier this year Waller-Bridge also released Crashing, in which she plays chief protagonist Lulu. The show follows a group of wildly different people who live together as legal squatters in an abandoned London hospital. Each character is well fleshed out but the women are particularly fascinating. Their ability to truly own their distinct, complicated personalities makes for some brilliant, touching storylines. Waller-Bridge clearly understands all the staples of female relationships and explores them honestly without ever shying away from showing us the insecurities, unspoken competition and emotional conflicts they can entail. 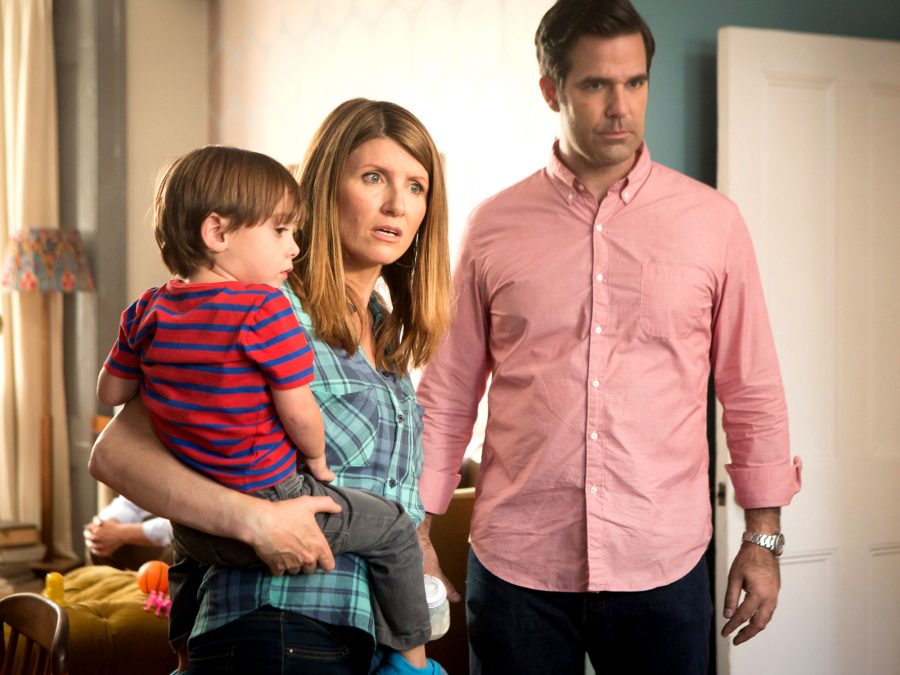 Sharon Horgan had her major breakthrough in 2006 with the BBC comedy Pulling, which she co-wrote with Utopia creator Dennis Kelly. Horgan had grown tired of only ever seeing female characters supporting male protagonists and took it upon herself to create the kind of protagonist she wished to embody. Pulling paved the way for Catastrophe, in which Horgan stars as the impossibly stubborn but entirely loveable Sharon Morris. The show follows Rob (Ron Delaney) and Sharon, whose several-night stand becomes something more serious when she becomes pregnant. You won’t hear any over-the-top declarations of love here: Catastrophe is a crass, to the point and wonderfully candid relationship drama.

This year Horgan premiered Divorce, starring Sarah Jessica Parker in the lead role of Frances Dufresne, a middle-aged woman in the throes of a nasty break-up. The comedy here is a lot more subtle compared to Catastrophe, lending itself perfectly to the slow build-up of the painfully relieving collapse of a failed marriage. It examines the fears of a woman who finds herself at a crossroads. The doubt and anxiety she struggles with, as well as the immense sense of relief she feels now that she has freed herself from her husband’s rigid shackles, are all manifested through pointed dialogue and the strangely twisted support she receives from her friends Diane (Molly Shannon) and Dallas (Talia Balsam). 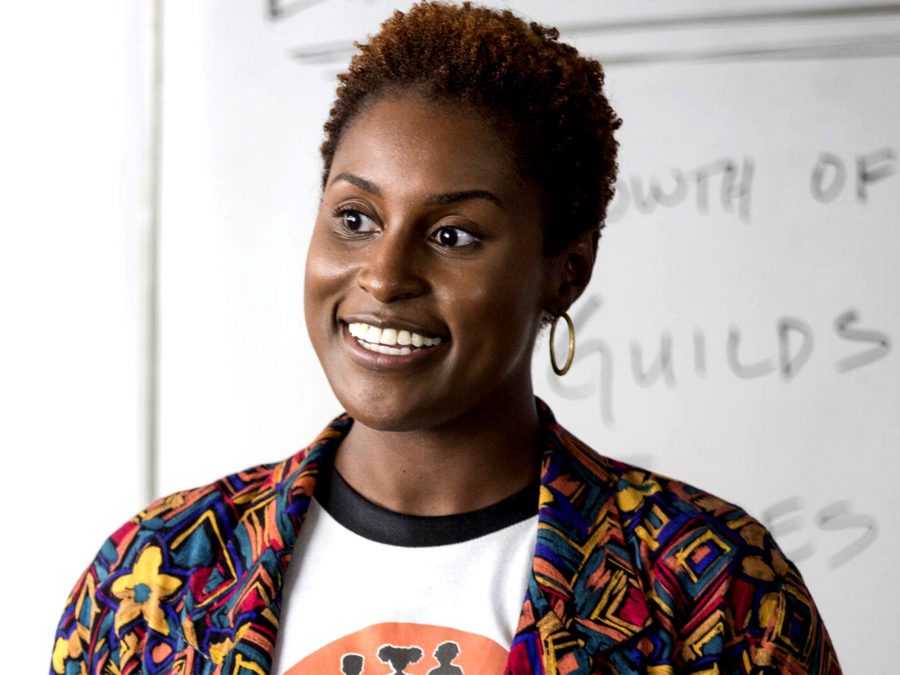 HBO’s hit show Insecure is based on creator Issa Rae’s YouTube series Awkward Black Girl and depicts the life of Issa (a fictionalised version of Rae), a woman in her early thirties trying to fit into society’s definition of an adult. She feels stuck – in her relationship, her job and her own awkward insecurities – but remains optimistic about her future. Building on Awkward Black Girl’s use of internal monologues and dream sequences, Insecure feels personal and natural; a fresh new comedy that does not depend on the “angry black woman” clichés so many other shows abide by.

Instead, the series addresses entrenched social attitudes regarding race in an intelligent and witty manner, as when Issa finds herself having to school her predominantly white colleagues about their stereotypical world views. Insecure speaks to all women approaching or living their thirties in a way few current shows do. Issa’s regular conversations with her mirror reflect just how much she struggles to tune in with her gut-feeling; she’s always questioning her own desires and decisions and, while she’s confident when removed from outside pressures, she caves under her own uncertainties whenever she feels challenged. 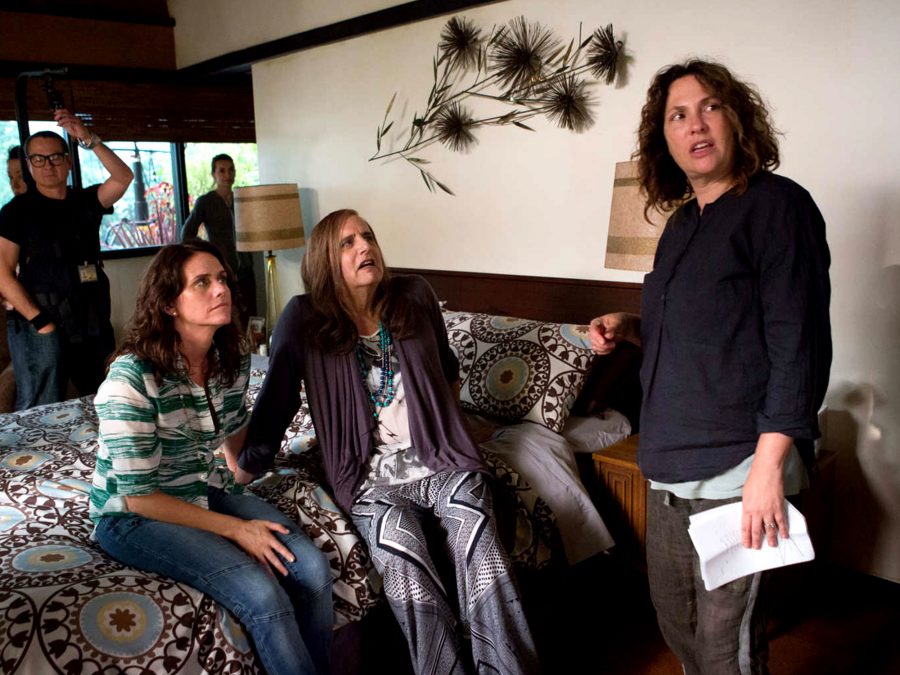 Having recently wrapped up its third season, Transparent continues to explore previously unchartered territory with a host of intricate characters captured with an artful, tender female eye. Inspired by Jill Soloway’s personal experiences of her own “Moppa’s” coming out, the shoe is a stunning tale of identity, family, love and all the contradictory emotions that come with it. And it’s not only Transparent’s female characters who are permitted to roam outside of the socially accepted realms of human temperament – and not just Jeffrey Tambor’s Maura. Josh (Jay Duplass) is a shining example of a male character unashamedly giving in to his inner state without having to fear persecution.

The Pfeffermans are an extremely self-absorbed bunch who crave love and security but are unable to offer it themselves. We love them because they’re entirely unlikeable. Each character’s storyline feels independent from the overall journey due to their reluctance to remove the blinkers that are stopping them from seeing what’s happening on the sidelines. The show has established a clear storytelling style that relies first and foremost on feeling, making Transparent one of the most sensitive and thought-provoking series on TV today.

Which female TV character have struck a chord with you this year? Let us know @LWLies