Why should we care who writes film history? 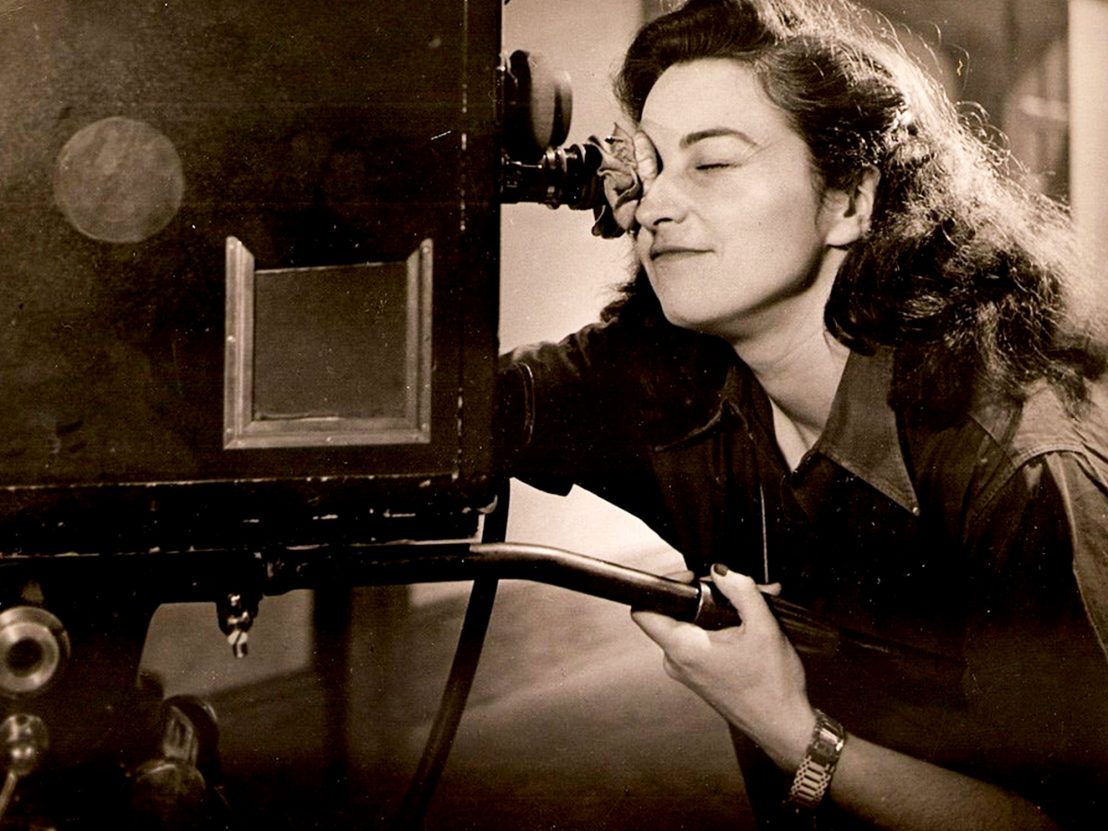 Mark Cousins’ latest documentary, Women Make Film: A New Road Movie Through Cinema, is a sprawling 14-hour lesson in film history told through the eyes of female directors. Divided into 40 chapters and narrated by Tilda Swinton, it sees Cousins explore the past from a personal, individual perspective. While the project implies a political motive, the work itself carries a gentle, almost placid, tone. There’s bewilderment in Cousins’ voice as he wonders aloud, “Why has this beautiful film been forgotten?” The answer is obscured by the complex conditions of history telling and collective memory.

Even before Cousins’ epic has reached mainstream audiences, some critics have questioned the validity of a man presenting this “alternative” history of women in film. But Cousins brings invaluable knowledge to the table and should be applauded for championing so many underrepresented filmmakers. As in his earlier The Story of Film: An Odyssey, he subverts the predominantly white, Western-centric canon.

The structure of Women Make Film also challenges traditional and empirical history. Rather than merely looking at touchstones of supposed narrative, technical or cultural importance, Cousins examines films which he regards as aesthetically stimulating. He not only questions the notion that great art must have remarkable aesthetic “strangeness”, as decreed by the literary critic Harold Bloom (while Bloom has fallen out of fashion for a myriad of reasons, his role as an authority of an empirical canon remains a matter of fact), but that it should also be “authoritative in our culture”.

Canonical works exert influence, which is near-impossible to measure, especially now that we are moving further away from the idea of a monoculture. By its nature, the canon imposes limits and maintains the status quo even if the artists it immortalises do not.

Yet Cousins falters in other ways. The structure of Women Make Film allows for broad stylistic exploration, an experiential approach to film history that is evocative but safe. And it unsuccessfully attempts to provide an answer as to why certain films are seen as privileged while others are not. While Cousins generally prefers to focus on the “medium [rather] than the industry”, as he writes in the introduction to his 2004 book ‘The Story of Film’, here that approach is lacking: it is industry conditions that have largely shaped our understanding of film history.

How do we rewrite history? Is the answer to burn it all down and start again? As a means of initiating change, a scorched earth policy has some value. But, in most cases, it also fails to observe that a lot of outsider art exists in conversation with predominant culture. Art is never created in a cultural vacuum, and consciously or not it naturally reframes and builds upon what comes before. Rewriting history or offering up a new canon in order to reflect shifting critical and social values does a disservice to the artists and their work.

There is a long legacy of filmmakers and critics who have sought to challenge the way we make and discuss films. Nearly half a century ago, the theorist Claire Johnston suggested that women’s cinema should be counter-cinema by rejecting the form and conditions of traditional narrative cinema. Her writing remains vital in rethinking the form and value of art, as well as who has the authority to make and discuss it. As Johnston and other feminist thinkers have argued, even the most basic traditional film techniques have been shaped by the gaze and working methods of men. To create an alternative cinema would first require not only a major rethink on representation but the entire industry.

Cousins presents his view of film history as a road trip. The chapters are broken up by a car moving down various roads through foggy countrysides and cities. Conceptually, this suggests that our exploration of cinema is a journey rather than a destination. The film highlights audiovisual innovation, mainly within the confines of traditional narrative filmmaking. There are times when Cousins leaves the beaten path, but because he’s looking at the film through a formal lens these instances feel somewhat uprooted from their radical politics. Aesthetics are born as much from political conviction as they are a personal experience – a perspective sometimes lacking in Cousins’ work.

Women Make Film is currently playing at RIDM in Montreal, a radical film festival that showcases experimental and artistic documentary while engaging with its own privileges and biases. In the past few years, the festival has grappled with the representation of diverse voices and has established parity without losing its identity. It has had its share of controversies and growing pains, especially in regards to the representation of indigenous people, but continues to work on challenging itself in programming and event organising.

In the context of the festival’s forward-thinking programming, Cousins’ film feels especially old-fashioned. It works hard to soften its politics to the point of being borderline apolitical, and is neither revolutionary in its design nor its perspective. While it unveils moments of startling beauty that have been ignored or lost to history, it does little to contextualise why these artists have been neglected or forgotten.

Breaking away from old practices and methodologies does not necessitate burning the old systems down, but it does require a frank assessment of the realities that privilege certain voices above others. While Cousins’ film adopts a somewhat utopic view, showcasing the work of lesser-seen and under-appreciated female artists, it neglects to take into account the conditions and powers that deprived us of these voices in the first place. 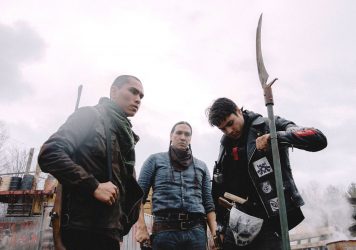 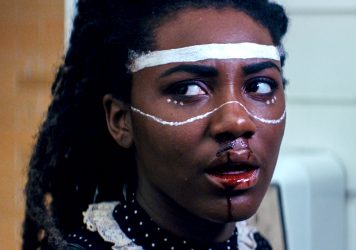