Will the Warcraft movie avoid the racist overtones of its origins? 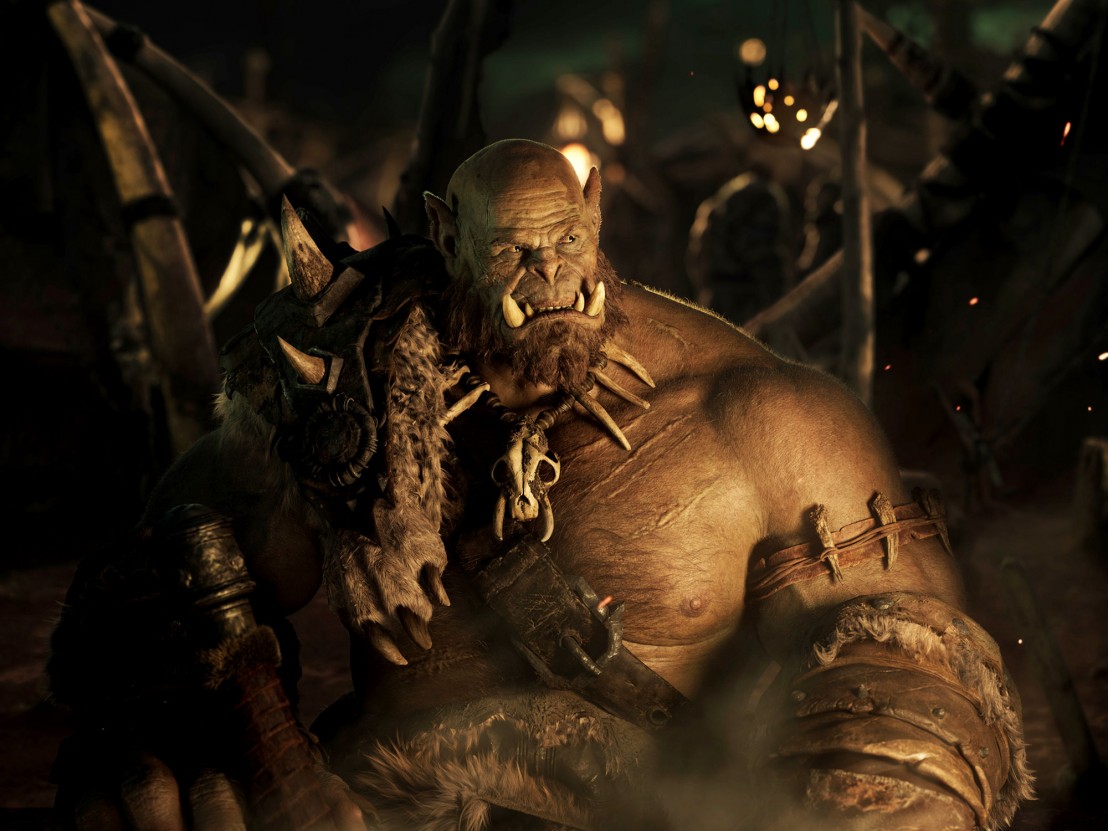 There’s been a lot of buzz around the incoming Warcraft movie, which was due last December but delayed until June 2016 in a bid to avoid direct competition with Star Wars: The Force Awakens. Directed by Duncan Jones, the film pits humans against orcs in what is being pitched as an epic fantasy adventure. But wait, the good orcs are… white?

Speaking about the film at the 2015 San Diego ComiCon, Jones stated: “We have to do a war story where you’re going to have the opportunity to feel that you can empathise with both sides, and that’s what our film is. It’s a story that tells from the human side and from the orc side how a conflict comes about and there’s no way of escaping it […] My loyalties, I’m not gonna say, but I’m always gonna be in love with the orcs.”

Based on the hugely popular franchise created by Blizzard, the Warcraft universe not only comprises a video game but also spin-off novels and trading card games. It is therefore important to consider its wider influence in order to have a deeper understanding of the movie itself. Consider this following player post in an online forum thread about the orc nation: “Orcs: Disgusting savages. They fell for the Legion’s lies and nearly destroyed us with the power that they were given. A perfect example of why we must never tolerate corruption or heresy in any of the people we meet. Each one could potentially spell doom for us if left unchecked.” Bottom line: the savage (non-white) horde is coming to invade the advanced, westernised (white) Azeroth.

The fact is, even though we’re talking about fantasy ‘races’, orcs – as the video game refers to them, with their tents, totems, pelts and helmets – look a lot like the Golden Horde of Mongols that came close to conquering Europe (Azeroth) in the 13th century. The World of Warcraft is full of cultural and historical appropriation. Based in Anglo-Saxon medieval mythology, just like ‘The Lord of the Rings’, it draws heavily on the eternal conflict between the ‘West’ and the ‘other’.

Weiss and Tettegah also mention how these factions are exclusive racial domains, restricted according to race, making it impossible to be, say, an Alliance-aligned orc or a human in the Horde. Crucially, these are warring factions – if a member from either side steps into opposing territory, they invite attack based on their race. Simply put, World of Warcraft is a game of race war.

The video game makes it impossible for its players to overcome this racial framing. We know that this fantasy world doesn’t actually exist, but that doesn’t make it any less racist within in its own context. Given the opportunity to create an entire new world from scratch, it’s telling that the game’s creators decided to conform an exacerbated version of the one we have, reinforcing its flaws and stereotypes.

The question now is: can a world that perpetuates racial division be turned into a successful, non-racist movie? In an intelligent move, Jones and co-screenwriter Charles Leavitt look to have adopted a fresh perspective by showing us the reality of the ‘other’, although they’re still going to be portrayed as animalistic barbarians. But why did they have to change the skin colour of the good orcs? And why did it have to be white? Given that the producers were already dealing with a racially-charged war movie, bringing the ‘white saviour’ into the equation feels ill-considered at best.