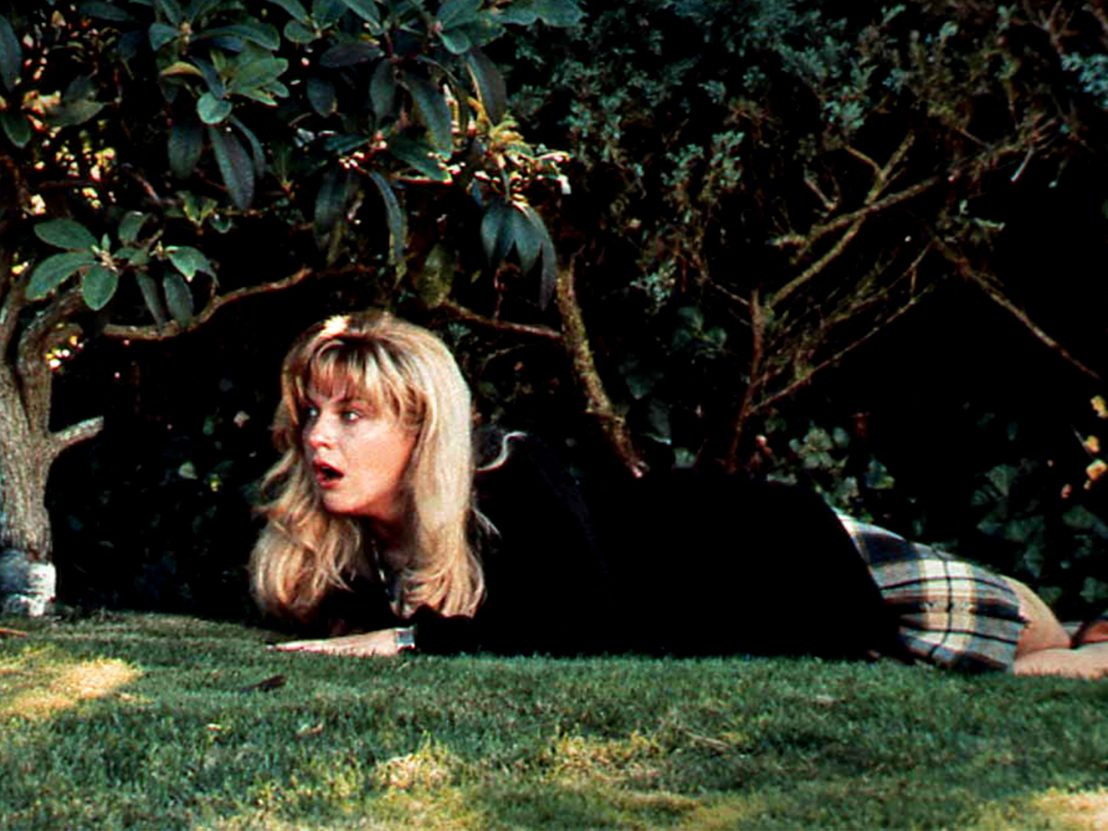 This article contains spoilers for Twin Peaks season 3 part 15. For maximum enjoyment, we recommend reading after you’ve watched the show.

Special Agent Phillip Jeffries (played by David Bowie in 1992’s Fire Walk with Me) has been a shadowy, Harry Lime-style presence throughout season three (for good reason, Bowie passed away in January 2016, unable to reprise the role). In part 15, the long-lost Phillip Jeffries makes an on-screen appearance… as a giant metallic kettle voiced by Nathan Frizzell. Necessity is the mother of invention, after all, and Lynch’s mind works in wondrously bonkers ways.

By the look of things, Jeffries never found his way home after finding whatever it was he discovered in Judy’s apartment all those years ago, and has cast off his earthly form and become… a kettle. Why a kettle? Because David Lynch, that’s why! (The scene does carry with it a frisson of Alice’s encounter with the Caterpillar in Alice in Wonderland; the smoke rising from the spout, turning into numbers, and the riddle-like dialogue.)

The themes of moving on and transformation are also echoed in what turned out to be the Log Lady’s final scenes. That Catherine E Coulson managed to appear in season three at all is a blessing, as she was terminally ill and passed away in September 2015. “You know about death; that it’s just a change, not an end. Hawk, it’s time. There’s some fear in letting go,” Margaret says to Deputy Hawk (Michael Horse) over the phone.

Yet another intriguing, mythology-expanding link back to Fire Walk with Me cropped up this week. In the prequel, Laura (Sheryl Lee) is setting off on her Meals on Wheels errands from the Double R when the creepy Chalfonts/Tremonds (the granny and kid in a tuxedo wearing the papier-mâché mask) grab her attention. The pair appeared briefly in the original series (known as the Tremonds), helping Donna track down Laura’s missing diary (which was in agoraphobic Harold Smith’s possession). In the film, their motives are more sinister. Are they Black Lodge spirits or White Lodge spirits? The jury’s still out on that one.

“This would look nice on your wall,” Mrs Chalfont/Tremond (Frances Bay) says, handing over a picture she happens to have with her. This gloomy print depicts a murky room with a wood-panelled door left open. “The man behind the mask is looking for the book with the pages torn out,” the freaky kid tells Laura (dropping a major clue to the real identity of Bob). Laura takes the framed picture and runs home, where she finally comes to realise that Leland (Ray Wise) is Bob (Frank Silva). Later, Laura dreams about the Red Room and finds herself walking inside the picture. It is here she dreams about Cooper and the Owl Cave ring.

The mystery room and its wallpaper are evoked in part 15, when Bad Coop accesses the alternate dimension motel (via the convenience store located in the woods). Now, the wallpaper includes pink roses, red roses and – wait for it – blue roses. But it’s the exact same design style and could well be the same room (or another room in the same supernatural space), though it’s looking more aged and there are patches of tears in the wallpaper. Either way, it is the through a very similar threshold of a doorway that Laura and Bad Coop pass to access another realm.

Whether it’s in little details such as strange rooms and symbolic wallpaper, or grander plot points tying together, Lynch really wasn’t kidding when he said his maligned 1992 prequel would be heavily referenced throughout season three. 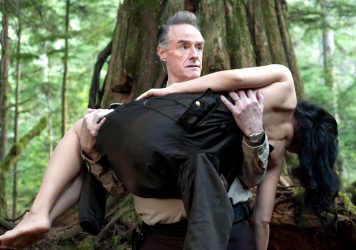 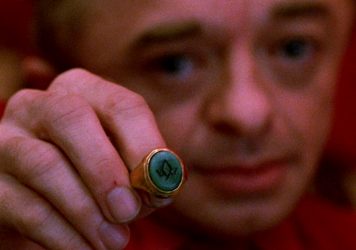