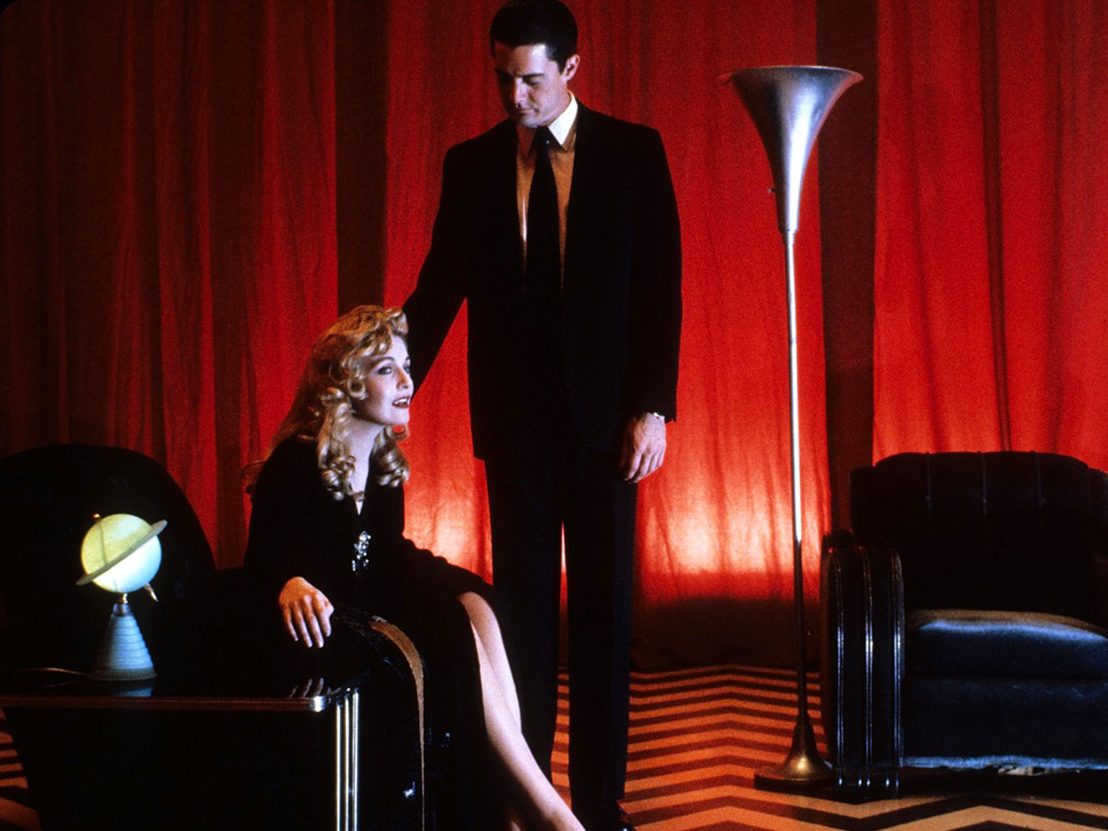 Diane, despite its reputation to the contrary, Twin Peaks: Fire Walk with Me is no disaster. Frightening, sordid and supremely weird, the standout in David Lynch’s spin-off movie is Sheryl Lee’s heart-wrenching performance as Laura Palmer. The actor captured lightning in a bottle.

Diane, the prequel turned the stomachs of fair-weather viewers. Discarding the show’s adorable quirkiness almost entirely, the film’s tone is a bit like Agent Cooper’s coffee preference: “Black as midnight on a moonless night.” Most of all, it’s unbearably sad.

Diane, at the annual Television Critics Association event in January, 2017, Lynch made a surprise and typically tight-lipped appearance alongside Laura Dern, Kyle McLachlan, Kimmy Robertson and Mädchen Amick. He said that the last seven days of Laura Palmer’s life will be very important to Season 3. Maybe he’s just pulling our collective leg. Remember when he issued those hilarious Mulholland Drive ‘clues’? Then again, maybe he isn’t. With that bombshell dropped, we’re going to have to revisit the director’s most divisive film. What could these connections be?

Diane, another scene-setter is co-creator Mark Frost’s 2016 book, ‘The Secret History of Twin Peaks’. Its modern-day plot features FBI Special Agent Tamara Preston investigating the origins of a secret dossier compiled about the town, found in a lockbox recovered during an investigation at an active crime scene. Of course, Frost gives nothing away, but the novel enriched the mythology and provided morsels of exciting new info ‘for the fans™’, such as Audrey Horne’s survival in the bank bomb blast and Major Garland Briggs recognising Coop, post-return from the Red Room, like the owls in Ghostwood National Forest, isn’t what he seemed.

Diane, regarding Fire Walk with Me, Annie Blackburn’s cameo is crucial. Audiences left dumbfounded and then irritated by the final episode’s cliffhanger – BOB possessing Cooper – received welcome news: the Dale we know and love is in fact trapped in the lodge! Annie, appearing corpse-like in a timeline-blurring dream to Laura, imparts a message before vanishing: “My name is Annie. I’ve been with Dale and Laura. The good Dale is in the lodge, and he can’t leave. Write it in your diary.”

Diane, before Laura Palmer there was Teresa Banks (Pamela Gidley). Investigating the girl’s disappearance and murder, two J Edgars named Chet Desmond (Chris Isaak) and Sam Stanley (Kiefer Sutherland). One of their boss’s ‘Blue Rose’ cases (meaning: highest level top-secret, possibly supernatural), Regional Bureau Chief Gordon Cole (played memorably by Lynch) ordered the pair to Deer Meadow, Washington, to collect the body and question the yokels. This may all turn out to be crucial in Season 3. How so? Well, it’s do with the mysterious jade ring. Desmond discovered the piece of jewellery at the Fat Trout Trailer Park and vanished without a trace. The ring’s esoteric history is detailed in Frost’s book quite extensively, too.

Diane, the biggest head-scratcher and fan obsession regarding Fire Walk with Me is the identity of ‘Judy’. Who the hell is Judy? That’s the million-dollar question. Enter: David Bowie.

Diane, as Special Agent Phillip Jeffries, Bowie’s cameo is right up there with Lynch’s most batshit crazy scenes. The long-lost fed disappeared on assignment in Bueno Aires two years prior, explaining to Coop, Cole and Albert Rosenfield (Miguel Ferrer) – in what smacks of a-dream-within-a-dream sequence – that he accessed the meeting place of the Black Lodge spirits: the Man from Another Place, BOB, MIKE, the Chalfonts.

Diane, Jeffries, wearing a beige suit, loud colourful shirt and red shoes (another nod to The Wizard of Oz) trots – literally trots – into Cole’s office and starts rambling. He looks at Cooper quizzically, then proceeds to detail, in a Deep South drawl, a report of sorts with a juicy caveat: “Well now, I’m not gonna talk about Judy. In fact, we’re not gonna talk about Judy at all. We’re gonna keep her out of it.” He points at Cooper and exclaims, “Who do you think this is there?” Undoubtedly dramatic foreshadowing regarding his colleague’s fate, if Jeffries has infiltrated the Black Lodge/Red Room, he knows about Laura and Dale (and what becomes of Agent Cooper).

Diane, is the identity of Judy revealed in Fire Walk with Me? After Laura’s murder in the abandoned train carriage and a scene in the Red Room featuring Leland and BOB – at approximately the two hour and eight minutes mark – there’s a cut to a monkey in close-up, who whispers the name ‘Judy’. This is followed by a cut to the iconic image of Laura, dead and wrapped in plastic. Is Laura, in fact, the mysterious Judy?

Diane, Fire Walk with Me throws up many intriguing questions for Season 3 to answer: the jade ring; Good Coop trapped in the Red Room for the last 25 years (heaven knows what Bad Coop’s been up to in the real world); the evil spirits and how they choose victims; the significance of power lines and electricity; why their victims’ sorrow and pain is consumed as creamed corn (known as ‘garmonbozia’); the Judy question; what exactly happened to Chet Desmond and Phil Jeffries; why were the spooky Chalfonts (the grandma and grandson) living in the trailer park, and what of Laura and Dale’s psychic link? 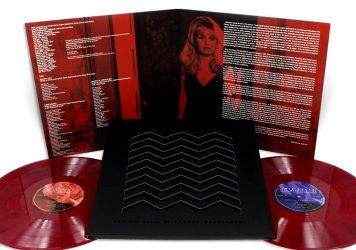 The Twin Peaks: Fire Walk with Me soundtrack is being reissued on ‘cherry pie’ vinyl

A must-have treat for fans of David Lynch’s cult film.