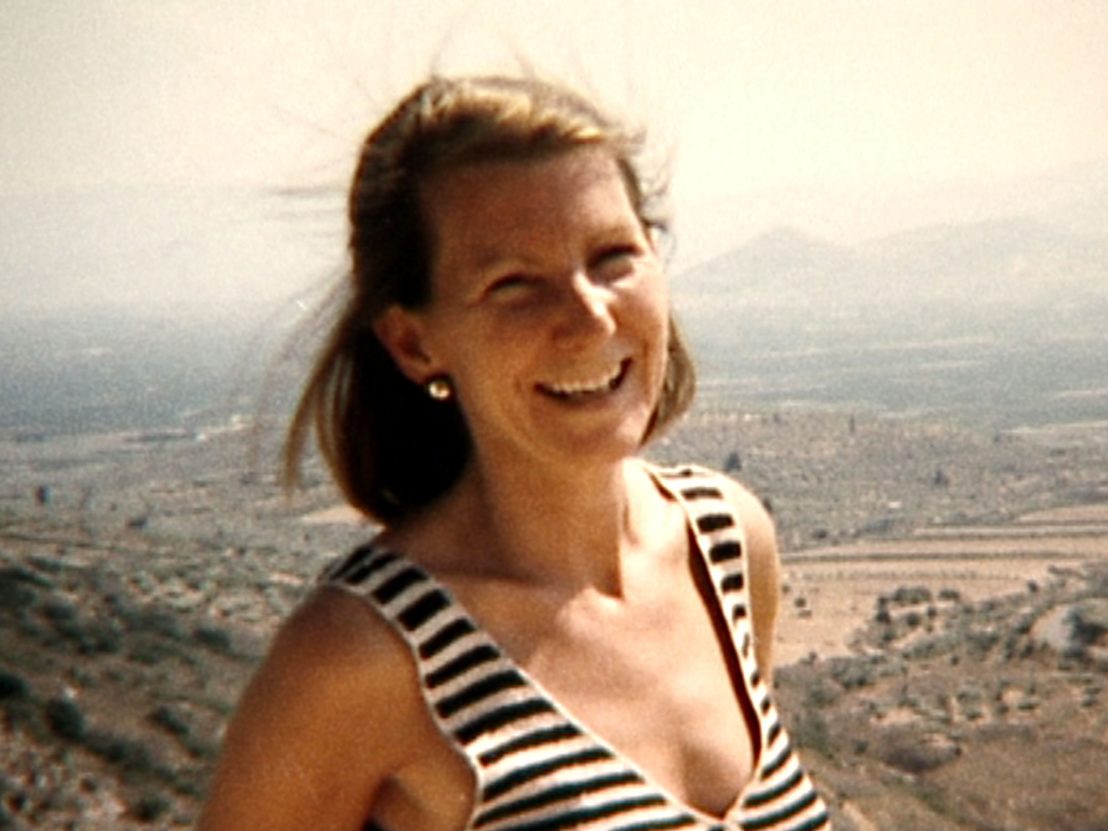 The Staircase (Soupcons) started life as a French miniseries on Canal+ in 2004, and pioneered what we now readily recognise as true crime on the small screen. Jean-Xavier de Lestrade’s film took a vérité-style look at the circumstances surrounding the death of Kathleen Peterson and the arrest of her husband, novelist Michael Peterson in their North Carolina home. The filmmaker gained a level of access to the family, the lawyers and the courtroom that seems almost unbelievable at times, especially in a pre-reality television world where documentation of family interactions over dinner wasn’t the norm.

Now the series is on Netflix, packaged with the 2013 follow-up and and three all-new episodes that serve as a kind of epilogue. It makes for odd viewing in 2018, its rhythms out of sync with a world where audiences have become conditioned to expect true crime docu-series to do all the heavy lifting. The camera lingers, the filmmakers offer no theories, and the ramblings of a deeply unlikable, but potentially innocent, Peterson take up much of the screentime.

While lauded as the pioneer of the form since its release, and despite widespread adulation on re-release, the series felt slow and aimlessly ponderous when viewed in the context of the glut of true crime television. There is also an unease at its core, in the erasure of the victim of the crime and its focus on the larger-than-life character of the accused. This is a trope that finds its way into today’s most popular true crime.

In recent years, there has been something of a boom in the true crime form, propelled primarily by new formats and mediums. Whereas true crime was the preserve of hokey reconstructions on Discovery ID for a two decades, it suddenly started to make the transition into the long-form and prestige areas of pop culture, complete with meditative title sequences and thoughtful music composition, thanks in large part to streaming platforms and deep-dive podcasts. On Netflix, millions followed Making a Murderer investigations in Manitowoc County, Wisconsin and in Serial, the dulcet tones of Sarah Koenig took us through the criminal justice system.

More recently splashy releases by Netflix such as Evil Genius have failed to make as much of a dent in the pop culture conversation. Arguably the biggest true crime success of 2017 was American Vandal, a hilarious parody that deftly sends up every genre trope as it follows an investigation into spray-painted dicks in a high school parking lot. It has everything from the score and the title sequence to the earnest public radio host and lovable if unbearable accused protagonist. That that the series – essentially a dick joke stretched over eight episodes – could be so compelling and successful is telling about the limitations of the genre. Once you start getting into Spinal Tap territory, it’s time to take a long hard look at the genre.

Obviously these shows attract a large of audience, in which I include myself unashamedly. They appeal to both a morbid curiosity and the kind of subreddit-fuelled amateur investigations we all enjoy. There is a thrill in problem solving, and feeling part of a system that is holding people accountable. But as we see the limitations of prestige television for prestige television’s sake (cf the second seasons of True Detective and Westworld), the form would profit from some soul-searching. What is a true crime docu-series trying to do besides appeal to our thirst for the sensational?

One direction to go in could be to follow in the footsteps of a series like The Keepers gets a lot right, by appeal to that our fascination for problem-solving, while remaining focussed on the victims and the systemic problems that lead to the crime at its core. These documentaries are less sensational, less formulaic, and could serve a real purpose. And most importantly in an entertainment and art context, they feel like honest and compelling stories. Then there are the fictionalised forms like Mindhunter, and semi-fictionalised ones such as Real Detective, that focus on law enforcement and how these crimes leave long-lasting effects on the people investigating them.

True crime has a place in the public imagination, that much is for certain. But in the past its ability to stay relevant, and to serve a purpose, has depended on its ability to reinvent itself. Crime as spectacle is nothing new, nor is it something that will – or should – be eliminated completely. I think that we’re starting to walk a thin line though, where the form is tired and the intentions are muddled. In a decidedly woke cultural landscape, the erasure of victims seems tone deaf. Couple that with tropes that feel worn out a couple of years into the genre’s reinvention and newfound popularity, and you can guarantee someone, somewhere is thinking about how to take the form forward. At least that’s my semi-informed subreddit theory.