A coalition of LGBTQ+ filmmakers are boycotting an Israeli film festival

Over 100 artists are taking a stand against the annual TLVFest in Tel Aviv. 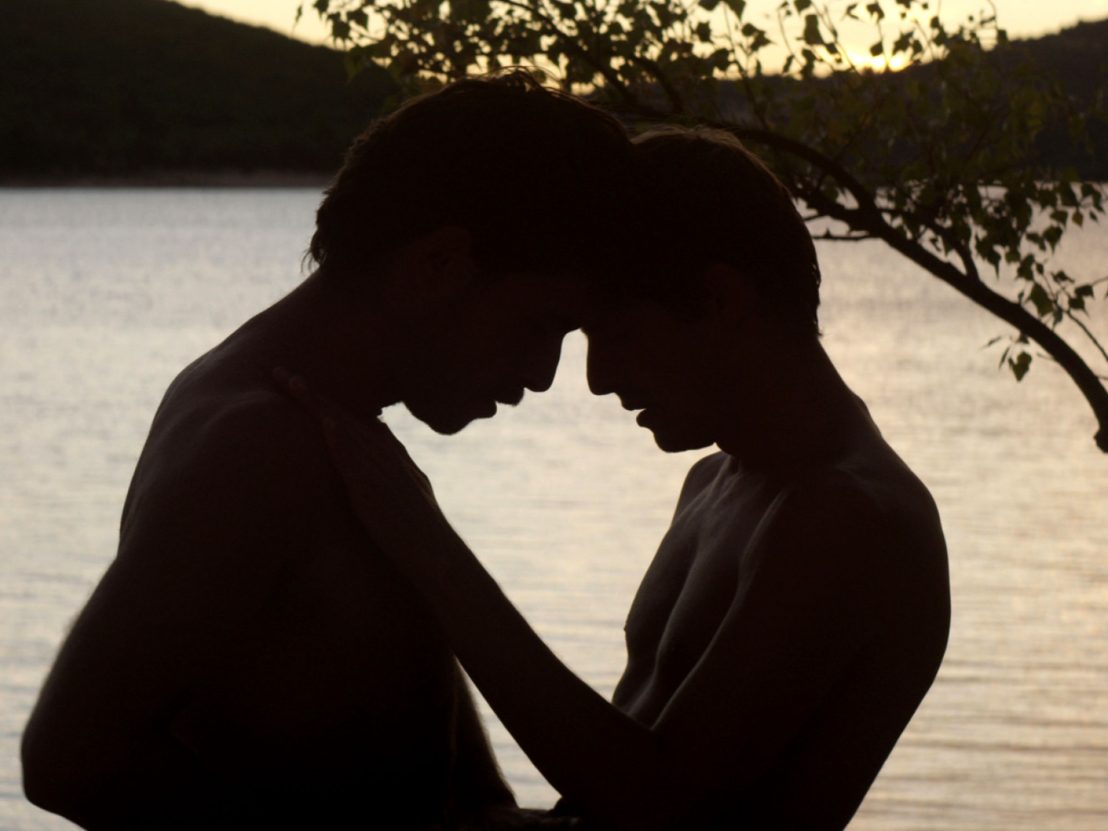 The rights of the LGBTQ+ community have always been a topic of great controversy in the Middle East, where grassroots motions towards progressivism often bump up against repressive regimes. Observers can find a small, self-contained case study on the subject in Tel Aviv right now, where a film festival has turned into a political flashpoint with global implications.

This coming June, Tel Aviv will once again host TLVFest, a government-sanctioned film festival with a focus on LGBTQ+ cinema. Today, however, The Hollywood Reporter reports that a campaign has been launched to boycott the festivities, spearheaded by an international coalition of artists in response to the Israeli government’s treatment of Palestine’s LGBTQ+ community.

Numbering more than 130 and counting among their ranks Stranger by the Lake director Alain Guiraudie, this effort has been organised by queer activist groups from inside Palestine, as well as the Boycott Divestment Sanctions movement, a widespread mission to spur reform in Israel by severing ties on a worldwide scale.

TLVFest has been in operation for 15 years, during which time many of the signatories have purportedly made efforts to reach out and work together with the coordinators. But the festival’s direct link to the Israeli Ministry of Culture has made this impossible due to the opposition to “pinkwashing” efforts by which the cause of queer rights can be used to, “project a progressive image while denying the rights of all Palestinians, queer and non-queer alike.”

This will be far from the final chapter in the ongoing saga of friction between Israel and the rest of the world in the cultural sphere. As THR notes, both Lorde and Lana Del Rey made the decision to exclude the area from their concert tours, and vocally principled director Ken Loach has long since announced that he won’t appear at any Israeli-sponsored festival.

Whether an institution would take up this cause – a Cannes, perhaps, barring Israeli submissions produced in cooperation with the government? – is another conversation entirely.