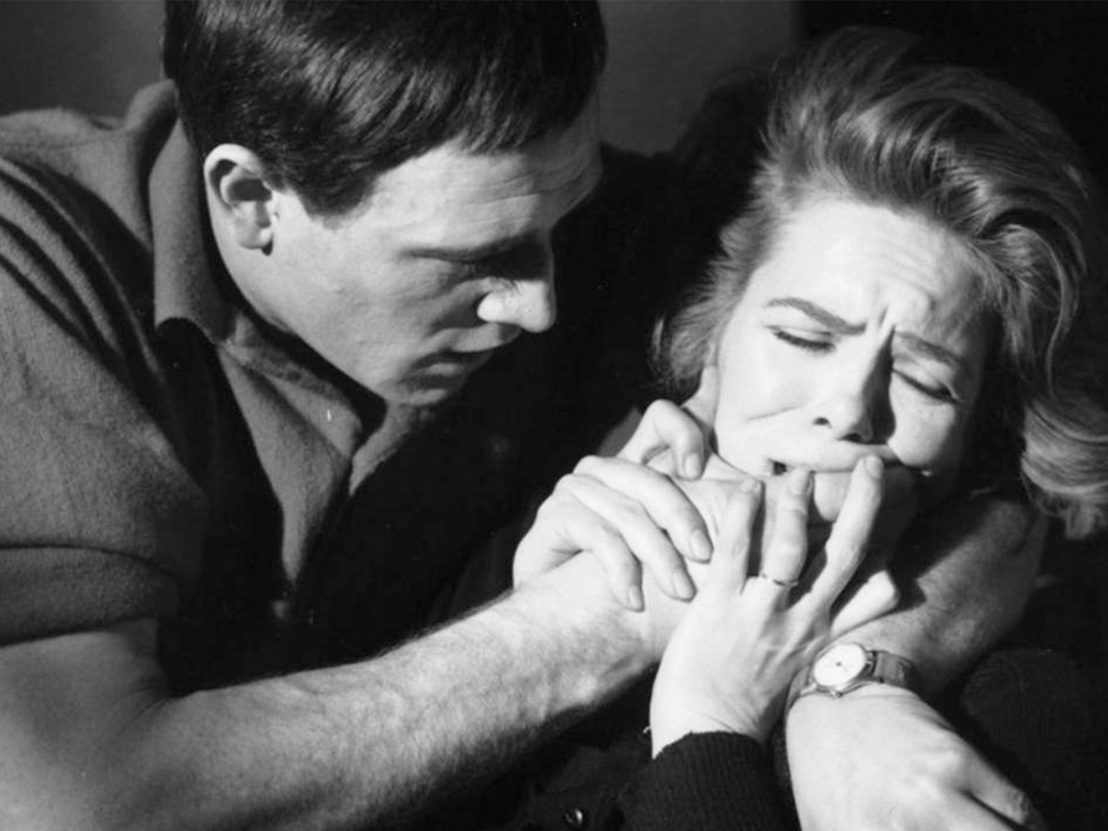 It starts with a rush of excitement. The speed of movement is a joy to watch. But then we see the toil that it takes – the star player is brutally injured and forced to pause for long enough to confront his own mortality. Forced to confront the choices his made to get to this stage, and wonder if it was really worth it. It’s the opening of arguably the finest sports film ever made. Perhaps even the best British film ever made. It’s certainly the best film shot in Wakefield.

Lindsay Anderson’s This Sporting Life is a harrowing, exhilarating look at the psyche of rugby league loose forward Frank Minchin, and was born out of personal experience. The film was adapted by Wakefield-born David Storey from his own novel, a miner’s son who attended London’s Slade School of fine art, but also played semi-professional rugby for Leeds at the same time. The novel sprang out of the gap between two very different worlds. Storey has claimed that he realised he was not cut out to be a rugby player after he refused to drop on a loose ball. His ‘cowardice’ marked him out as untrustworthy to teammates and he instead embraced art and writing in the South.

Actor Richard Harris, himself a former rugby player, proved an astute casting choice as the difficult and complex Minchin. Obsessed with attaining notoriety and wealth, and literally wiling to fight to get it, this is a character who has few redemptive qualities. He is a ball of aspirational rage, refusing even in a team sport to allow himself to be seen as some kind of equal. A working class hero he ain’t. He is not a proxy for class struggle. Any wider significance of his refusal to be content with spending his life solely down a pit is lost on him. His physical prowess allows him countless more opportunities no matter how boorish his behaviour to owners, managers and teammates.

His unwillingness to compromise also drives the film’s main focus, his relationship with Margret Hammond. Played with a tragically, all too authentic, melancholy by Rachel Roberts, Hammond is every bit Minchin’s equal. She is not a one-dimensional object for Minchin to project onto, but a damaged and flawed person in her own right. With Anderson’s documentary like approach and probing camera, their fractious, emotionally stunted involvement with each other is genuinely difficult to watch.

This Sporting Life marked the end of the British New Wave. Its perceived dourness and emotional complexity proved unpopular with critics and audiences alike. Anderson claimed in the years after the film’s release that one of its financiers told him, “the public has clearly shown that it does not want the dreary kitchen sink drama,” and vowed never to be involved with a “squalid” film ever again. Yet while it marked the end of an era of filmmaking characterised by a narrative focus on working class life, it was also one of the best films of that era to articulate those experiences.

Despite the reputation, this is not an overwhelmingly downbeat film. Minchin may be “a great ape on a football field”, but his brilliance, however fleeting, helps him express himself in a way few others can. It’s no coincidence that he is a number 13, a loose forward. Aside from the suppositious conations, no position on a rugby field quite combines power and guile like that of a loose-forward.

The film also boasts some genuinely funny moments, showing the slapstick immaturity of young men and women with free time and disposable income. And it is a lasting monument to the often patronised but undeniable spirit of camaraderie found in regional villages built around pits, factories and mills. These places weren’t full of stereotypes in cloth caps with whippets, but real flesh and blood individuals with desires, regrets and relationships of joy and sorrow. As an authentic examination of British life, This Sporting Life is unlikely to ever be bettered or repeated.