James D Solomon’s The Witness sheds new light on one of the most infamous murders in US history. 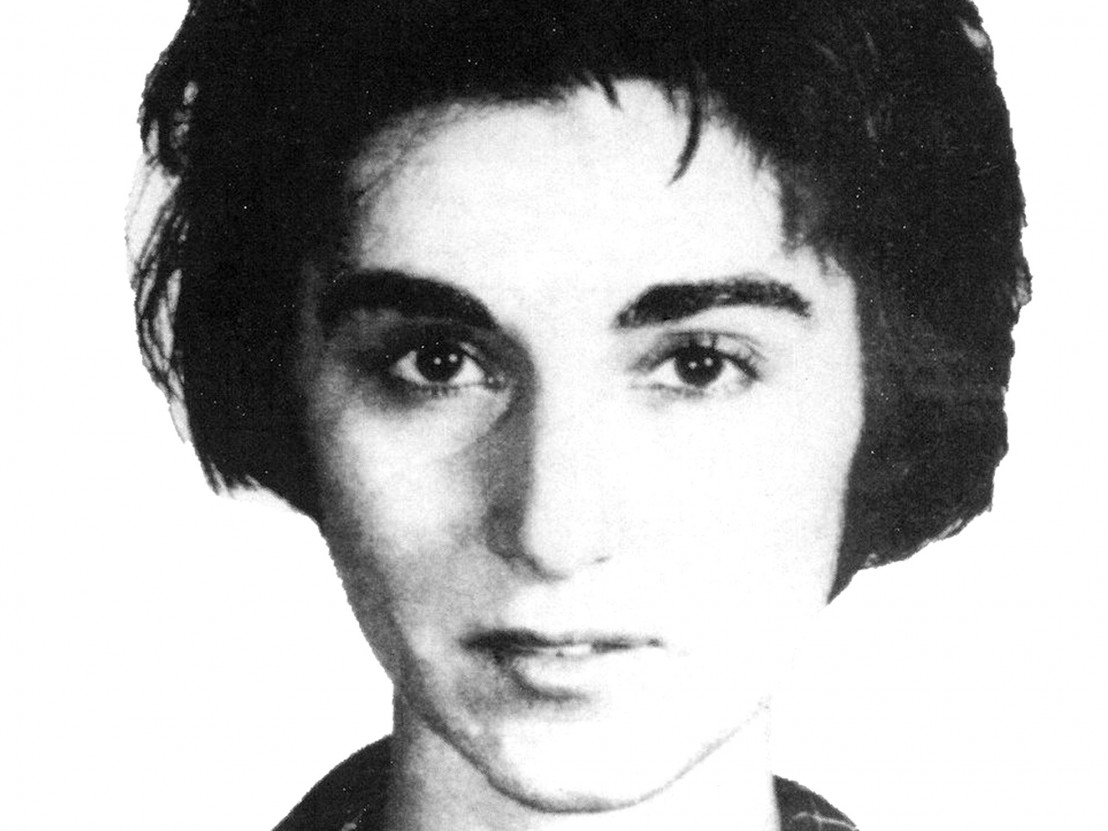 Few crimes have proved quite so confounding as the brutal and random slaying of Kitty Genovese, the 28-year-old Queens barmaid who was stabbed to death over the course of nearly 40 minutes one March night in 1964. The crime occurred outside her Kew Gardens apartment at the hands of an attacker she didn’t know.

Genovese’s cold-blooded murder would have likely been lost within the urban crime beat annals were it not for the case’s enduring notoriety, which has less to do with Genovese’s killing than with its 37 witnesses, friends and neighbours of Genovese’s who apparently watched and listened from their adjacent windows as the woman screamed for help – and did nothing. No interference. No calls to the police. Nothing.

Fifty years later, this shocking inaction continues to fascinate journalists, inspire theorists, and disillusion everyday followers of the case, in which the sheer indifference of a whole group manifested itself with such shocking transparency and became a phenomenon – thanks in part to the psychological coinage of the “bystander effect”. The failure of Genovese’s neighbours to act at all during her attack and the disastrous consequences that seemed to directly stem from their shared apathy are the stuff of a decades-spanning and almost folkloric cautionary tale, spurred by a famous New York Times article entitled ‘37 Who Saw Murder Didn’t Call The Police’, in which reporter Martin Gansberg all but chastised the alleged 37 witnesses for their callous lack of concern.

Gansberg’s article, written in the direct aftermath of the murder, quickly became a primary source text for the world-famous crime, positioned in the media as the more or less official story. But as the years passed, the facts of Gansberg’s incendiary report were brought into question by various sources. Even the Times retraced its steps and published a more complex analysis of the crime and the response of its so-called witnesses in 2004, acknowledging that many of the infamous 37 didn’t realise a murder was occurring and that some of them might have actually called 911.

Time may make things clearer but clarity itself doesn’t necessarily heal. Bill Genovese, Kitty’s younger’s brother, can attest to that. Only 16 at the time of his sister’s murder, Bill has spent the subsequent 50 years attempting to understand just what happened that fatal March night when his sister’s life ended and life – as he and his family knew it – ceased to exist. Bill’s tireless search for answers is the driving force behind James D Solomon’s The Witness, which doesn’t break any new cinematic ground in its exploration of Kitty Genovese’s murder but also doesn’t need to.

The true-crime documentary has become a familiar and somewhat cheapened genre, more accustomed to crude televisual renderings than sophisticated cinematic treatments. A “Kitty Genovese documentary” could have gone any which way: on A&E, for example, it would surely be nothing more than a lurid, bloody recount of one of New York City’s most chilling horror stories.

Thankfully, that’s not The Witness, which instead presents a remarkably rounded and unavoidably heartbreaking view of Kitty’s life and murder and whose impact is, in large part, due to Bill’s central involvement. A paraplegic Vietnam veteran who joined up because he refused to become a bystander in the wake of his family’s loss, Bill’s dogged quest for the truth takes many forms over the course of many years, which in turn disallow the film from settling into a basic rundown of events or revelations.

Bill has spent decades picking apart the case. He continually returns to the scene of the crime and gains entry into the apartments of the current residents to envision the attack from different vantages. He tracks down journalists, including 60 Minutes’ Mike Wallace, for unflinching fact-checking exercises. He meets with several of the alleged 37, many of whom maintain foggy memories of the night, and even some of the neighbours who weren’t grouped into the official report, including a now-elderly female friend of Kitty’s who, unbeknownst to him, found his sister and stayed by her side during the last moments of her life.

Bill even tries to meet with Winston Moseley, the man who killed his sister and who passed away this past April in a correctional facility while serving a life conviction. Moseley’s intangible entrance into the film immediately disturbs, but it also turns The Witness into a stranger and altogether tougher film than it initially seemed. After a written request for a meeting is denied by Moseley, Bill decides to instead meet with Moseley’s adult son, Steven, a reverend whose bejewelled crucifix necklace can’t help but distract our attention.

What ensues is an awkward hotel room encounter as Bill tries to convince Steven to change his father’s mind, only to find himself quietly ambushed with an entirely different (and obviously fabricated) version of the night’s events, according to Winston Moseley. What’s fascinating about this scene is that each man’s perspective is given equal weight and attention. It’s clear which side the film’s sympathies are located, but Bill’s sorrow doesn’t discount the loss of Steven’s father during his childhood, nor does this loss excuse the baffling lack of tact that goes into Steven’s unfounded assertion that Kitty goaded his father with racist remarks. It’s an unfiltered and unassuming depiction of human nature – uneasy, sobering, and even startlingly humorous in one key moment.

The Witness is unquestionably strengthened by passages like these, as well as its compassionate but probing depiction of Bill, whose obsession with his sister’s death frequently perplexes those closest to him, primarily his fellow siblings, who all fail to understand what he’s looking for and frequently plead with him to leave Kitty in the past. But – for reasons even he is unable to explain – he can’t. Near the film’s end, Bill’s morbid curiosity takes on astonishing, meta-theatrical form in a transfixing scene set around the actual crime scene that is already the main talking point among critics and audiences.

But what’s even more worth discussing about The Witness – and what truly distinguishes it from a by-the-book account of Kitty’s death – is the parallel focus on Kitty’s life before she became a headline. “She wasn’t just this murder victim,” Bill recently told Salon, a statement that’s repeated in the film and could very well serve as its thesis. Both Bill and Solomon go to great lengths to unearth as much of Kitty’s story as they can find, interviewing former friends and clients from the bar she worked at and filling the film with old footage of Kitty, whose sprightly, class-clown presence among friends and family allow her to exist, for the first time since her heinous death, as an actual human being.

Both brother and director work around the challenges of making such an evasive and abbreviated life truly and touchingly cinematic. By now, the “secret lesbian history” of Kitty Genovese is public knowledge, which doesn’t make the reveal that Kitty lived with a woman for years up until the time of her murder “shocking” when it eventually pops up. But it does enable a more sensitive and credible handling of what this closeted relationship might have meant to Kitty and to those who thought they knew her. In the film’s most moving sequence, Bill’s recorded interview with Kitty’s girlfriend, Mary Ann Zielonko, who agreed to speak to Bill but refused to appear on camera, gives way to a gorgeous, watercolored portrait of 1950s queer romance, fraught and circumspect at the time but now flushed, in retrospect, with candour, melancholy, and long-abiding love.

Bill expresses regret at his family’s icy and, in one instance, abhorrent treatment of Mary Ann, which reaffirms the true purpose of The Witness and the personal mission that gives it its reason for being: to make amends with the pain that never fully departs, for ourselves and, even more significantly, for others. It’s impossible to ever fully shake away grief or lessen the loss, but that never seemed to be Bill’s expectation. The Witness is not an escape but a test of familial responsibility and a deep act of humanism through bare-bones, first-hand filmmaking, collecting the diffuse pieces of a life no longer lived and reviving it, for a while. This isn’t moving on. It’s moving closer.