Help our writer to decide whether she should take on the ultimate cine-challenge: Jacques Rivette’s Out 1 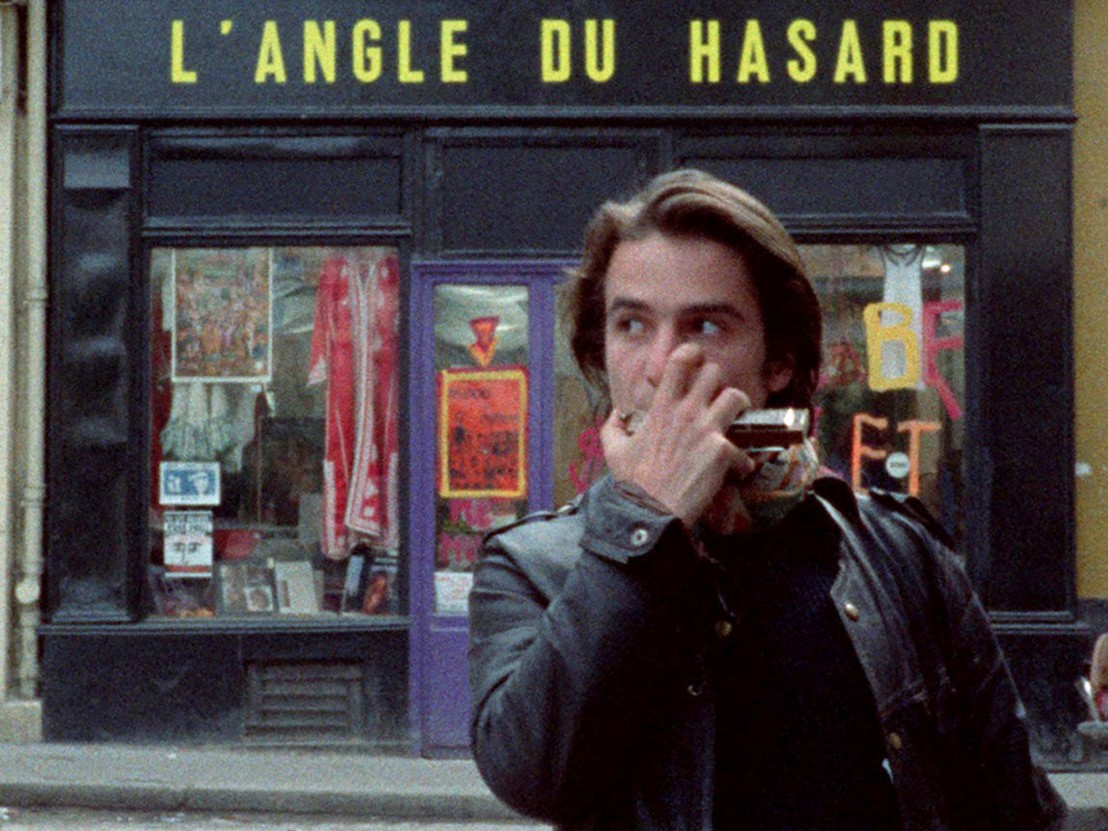 To the delight of London cinephiles, Badlands Collective and A Nos Amours recently announced a rare screening of Jacques Rivette’s Out 1. This notorious 1971 feature comprising of ten, roughly 90 minute episodes charts the obscure, cloak-and-dagger activities of two rival theatre troupes. It is set to be screened across two days – Saturday 28 and Sunday 29 November – at The Prince Charles Cinema in London, and frankly, I’m torn as to whether this kind of gigantic investment in the glory of cinema might turn out to be a big ol’ waste of time.

What are your thoughts on this screening and extended cinema experiences in general? Let us know @LWLies

Buy tickets to see Out 1 at princecharlescinema.com