After nearly two decades, Lana Wachowski’s addendum to her cyberpunk classic is almost upon us. 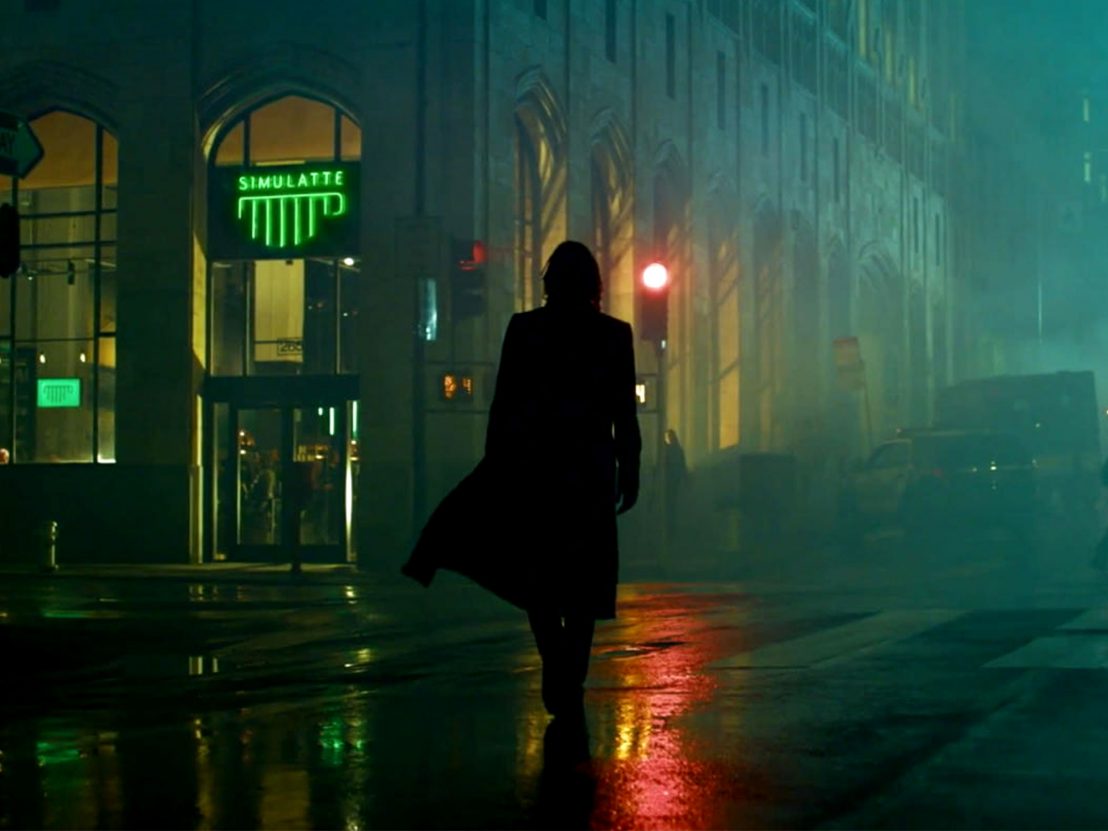 We’re nearing a critical mass on Hollywood’s unending onslaught of remakes and reboots, but for whatever reason, Lana Wachowski’s eagerly anticipated addendum to her and sister Lilly’s Matrix franchise feels like an exception. Maybe it’s because she’s stayed on as director, maybe it’s because everyone’s still crazy about Keanu Reeves – point is, The Matrix Resurrections represents the rare IP refresher that deserves the benefit of the doubt.

Fans are now refining their excitement a tad in light of the first trailer, which arrived online today awash in falling green digital text. The good news seems to be that all the key components haven’t been tampered with too much, the expert martial arts and ‘noir meets techno-dystopia’ production design both largely unchanged.

Reeves returns as the hacker Neo, the chosen one destined to use his skills in kung fu (and gun fu) to overthrow the machine oppressors and save the human race. We also get a glimpse of some familiar faces in his allies Trinity (with Carrie-Anne Moss reprising her role) and Niobe (Jada Pinkett Smith, introduced for the two extant live-action sequels), with newcomers Yahya Abdul-Mateen II, a mouthless Jonathan Groff, and Neil Patrick Harris appearing as well.

The trailer plays it close to the vest with specifics of plot, but there’s some tantalising throwbacks to the original trilogy, with melting mirrors, screeching motorbikes, rooftop-leaping and bullet-time pirouetting aplenty – all aptly scored to Jefferson Airplane’s iconic ’60s mind-melter ‘White Rabbit’.

The Matrix Resurrections comes to cinemas in the UK and US on 22 December. 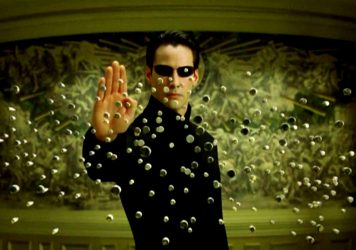 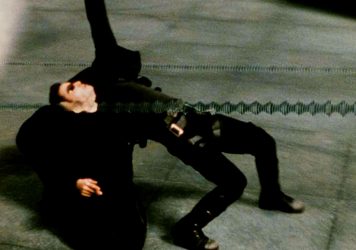 The Matrix series re-reloads with plans for another sequel

Keanu Reeves is on board, but with only one Wachowski sister attached.