Lost scenes from the director’s ill-fated second feature are being reconstructed with animation. 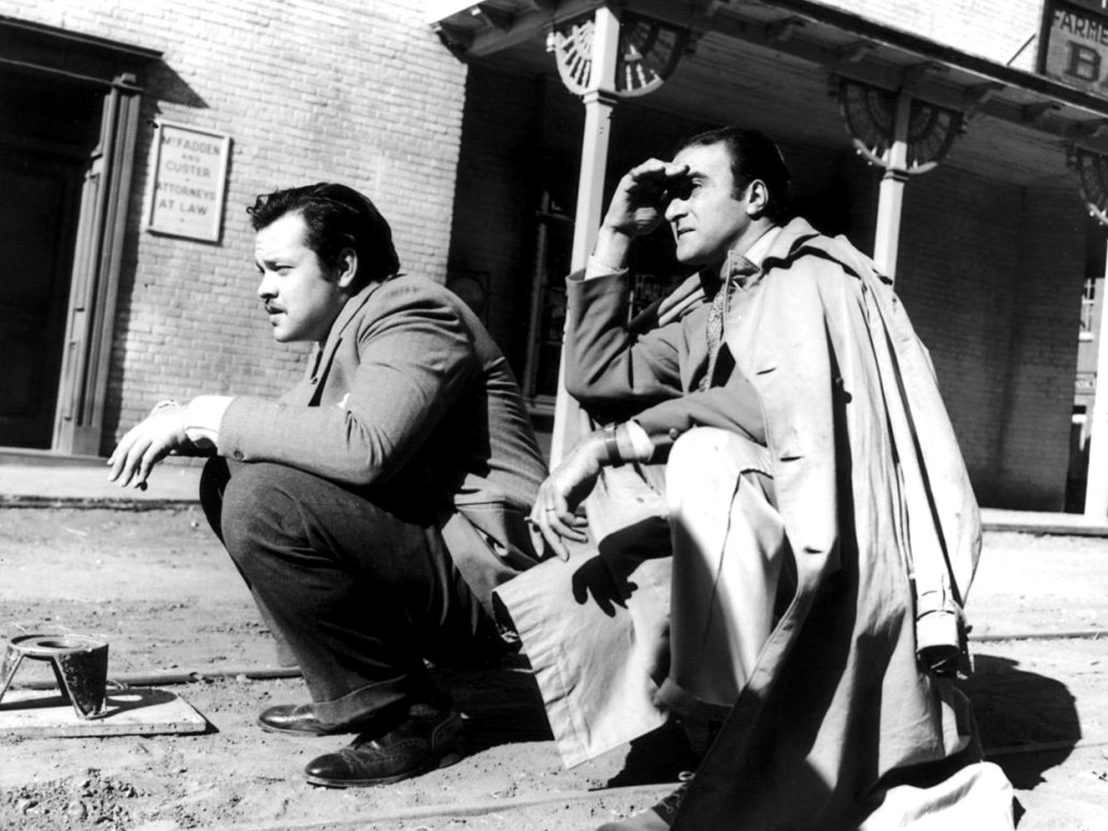 At the tail end of last year, we published a ranking of every feature film directed by Orson Welles. Top of the pile was The Magnificent Ambersons, which tells the story of an aristocratic Midwestern family who struggle to maintain their lofty social position amid the rapid changes of the late 19th century. Yet despite its elevated standing among contemporary reappraisals of Welles’ work, Ambersons is among the most notorious ‘what ifs’ in American cinema thanks to its troubled production history.

With his follow-up to Citizen Kane, Welles intended to prove that he was no one-hit wunderkind. But RKO rejected his vision, deeming it unpalatable to a general audience. Following a couple of inauspicious test screenings, the studio reshot several key scenes in Welles’ absence and enlisted Robert Wise to oversee an extensive re-edit, finally releasing a trimmed down, decidedly breezier cut of the film in July 1942 to mixed reviews.

The film’s reputation may have grown over time, but Welles was badly wounded by the experience; his career recovered, but he arguably never again reached the artistic pomp of Kane. Now, almost 80 years on, The Magnificent Ambersons is being restored to its full 132-minute glory.

Over the past two years, filmmaker Brian Rose has been quietly reconstructing the film using surviving footage, frame enlargements, archival interviews and various other documents including Booth Tarkington’s source novel and Welles’ own script. “What is unusual about Ambersons is how well documented it is,” Rose tells LWLies. “There exists a cutting script which recorded the precise durations of every shot, as well as descriptions of camera placement and movement, the actions of the actors, their dialogue, and music cues. One can read it and know, for example, that between two surviving shots of characters in conversation there was an additional 15-second shot containing a cut line of dialogue.” 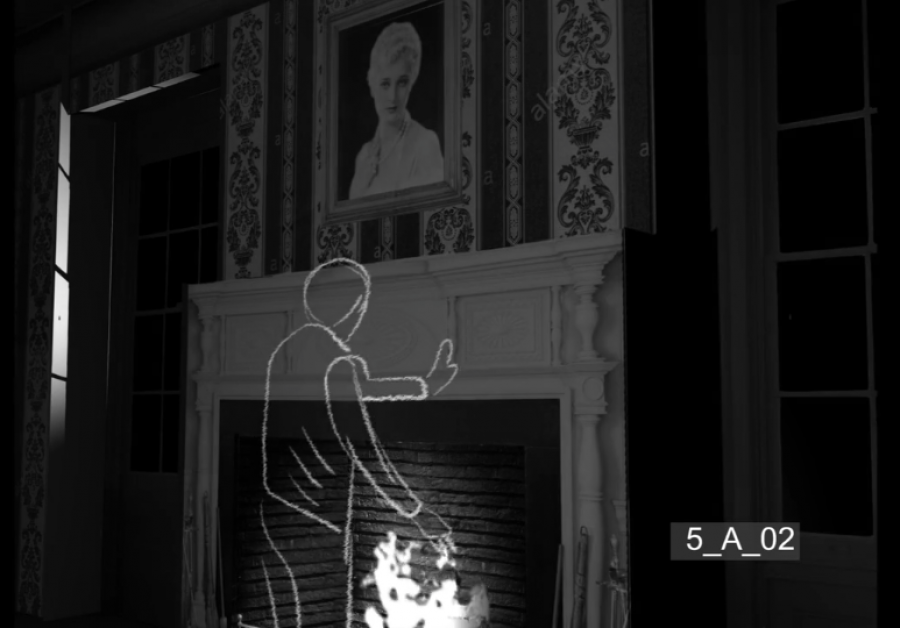 There have been numerous attempts to salvage Ambersons over the years, most notably by Roger Ryan who Rose cites as an inspiration having first viewed his reworking during a seminar on Welles at Southern Illinois University back in 2008. But as Rose points out, most reconstructions rely on still frames from a film’s production; George Cukor’s A Star is Born, Erich von Stroheim’s Greed and Tod Browning’s London After Midnight were all restored this way. So what happens when the footage no longer exists, and what makes Rose’s project any different to those that have come before it?

“The previous efforts at a reconstruction were working within the limits of the technology that was available at the time,” Rose says. “They could pan and scan and zoom in on photos and artist renderings, and use actors to read the missing dialogue but that was it. You couldn’t convey the dynamics of the scenes, what the camera was doing, how the action was framed. You can’t convey the silence that permeates the film, which serves as a crucial element in a story concerned with the breakdown of community and relationships.” 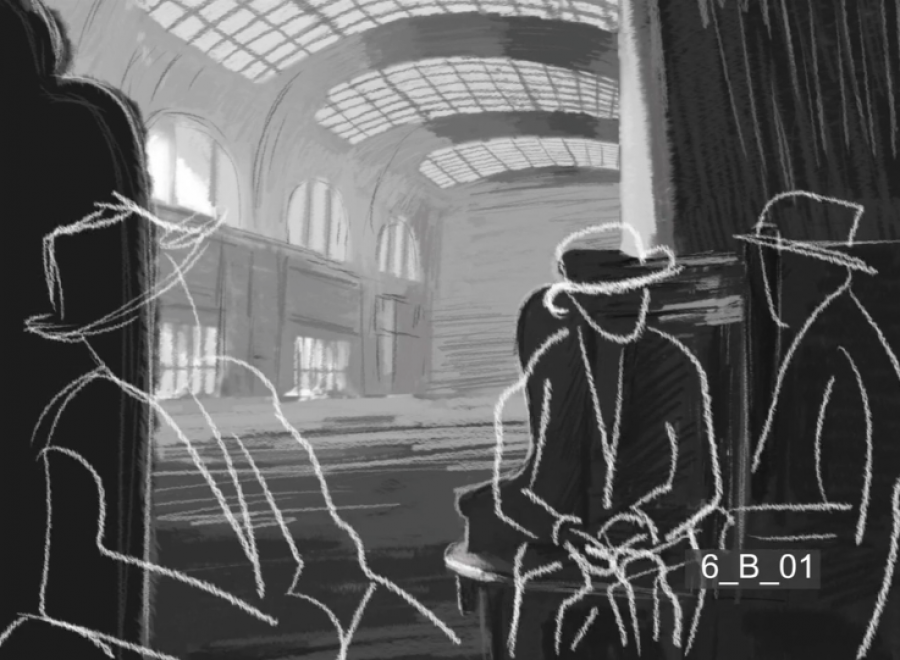 After extensively studying the original materials, Rose realised that it was possible to not only accurately recreate the sets but also to populate them with the principle characters and light them just as cinematographer Stanley Cortez would have done. His secret weapon was animation. Having completed the bulk of his research, Rose began rendering the sets in 3D using computer animation software onto a digital scan of a print he owns, later adding the actors using a technique commonly referred to as a pencil test or animatic, and providing his own voiceover to fill in the missing dialogue.

“Around 45 minutes of missing footage had to be recreated from scratch,” explains Rose, “and to this end the entire third floor of the Amberson mansion, as well as sizeable portions of the first and second floors, were rebuilt and lit, with precise camera moves and hand-drawn characters filling the scenes in close harmony to the documented original. I am now having scholars and Welles authorities examine my work, to check for errors or mistakes, which I will then correct before beginning the work of refining the animation and bringing the reconstruction to a completed form.” 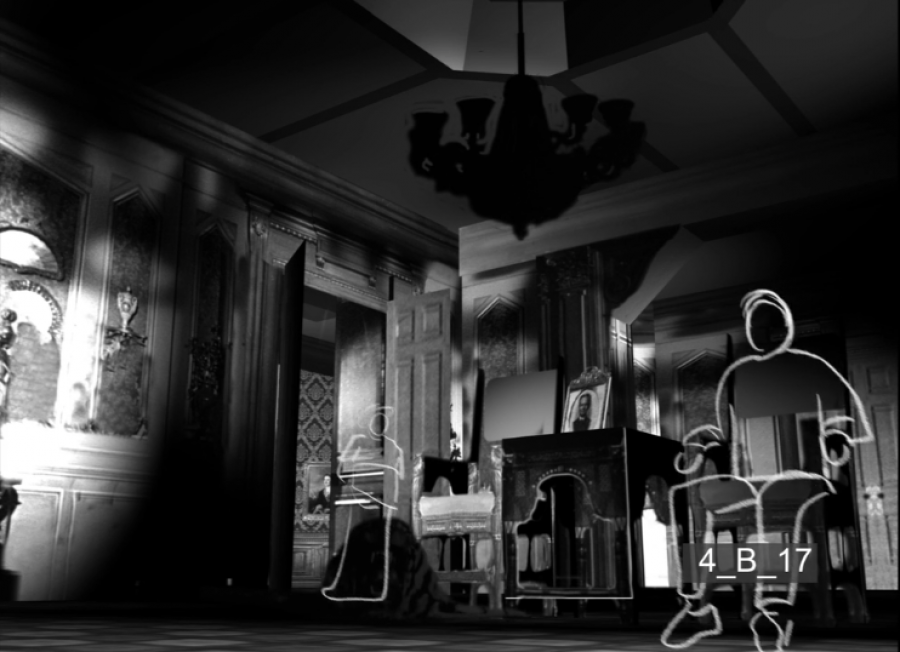 Rose likens the entire process to the Japanese art of kintsugi, where repairs are incorporated into the “life” of an object so that the work can be appreciated as a whole without erasing the evidence of its history. As such, while the first draft is very much a work in progress (picture a seamless, sophisticated animated storyboard), it is nonetheless fascinating to see the high degree of fidelity Rose has been able to achieve thus far. It’s not simply a case of filling in the gaps but restoring part of the essential fabric of the film.

Though he still has some way to go, Rose hopes that his completed reconstruction will be the most important Welles’ project since The Other Side of the Wind. To that end, he’s keen to secure distribution so that the wider film-loving public, not just the Welles die-hards, will be able to experience The Magnificent Ambersons in its entirety – the way it was intended. “I want to boost the profile and the inherent value of this film,” he says, “which has for a long time been regarded as a stepchild to Citizen Kane, and described in one way or another with words of damning praise like ‘flawed masterpiece’. I hope that this reconstruction will once and for all remove the ‘flawed’ from that description.” 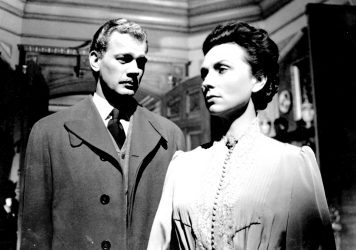 The troubled genius of Orson Welles’ The Magnificent Ambersons

The director’s final picture for RKO suffered from severe cuts, but still retains his golden touch. 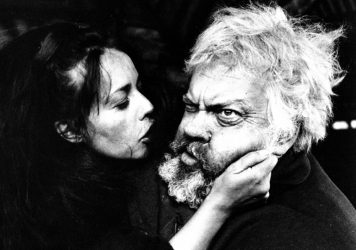 From Citizen Kane to The Other Side of the Wind, we survey the directorial canon of a cinematic titan.