Broadway smash The Humans is coming to the silver screen

A24 has tapped Richard Jenkins, Steven Yeun, and Amy Schumer. 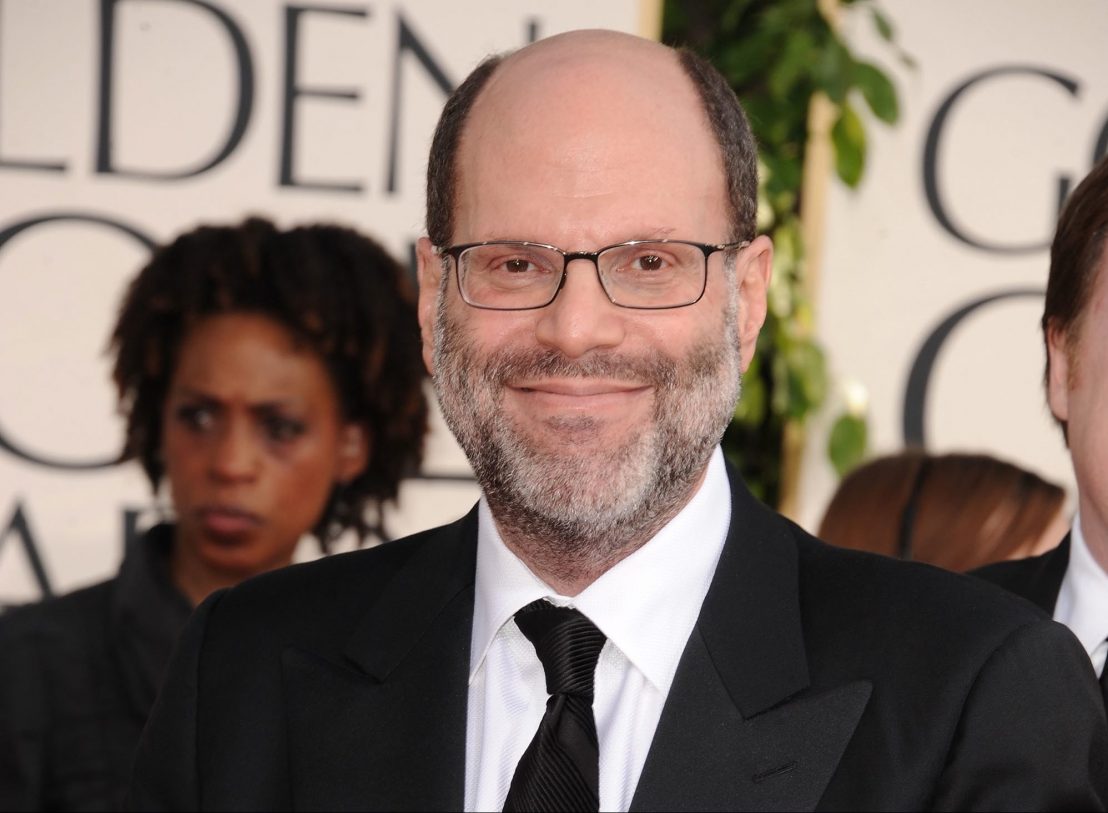 Scott Rudin is the classic Hollywood power-producer, the kind of industry heavyweight whose favor can land ambitious concepts a green light and, if they play their cards right, Oscar gold. When he announces a new project, the showbiz savvy prick up their ears and take note.

So, for everyone else: today’s news (via Deadline) that Rudin will team with A24 to produce a film adaptation of Broadway sensation The Humans is, in the most dictionary-definition literal sense, a big deal.

The play took the New York theatre scene by storm in 2016, racking up Tonys, Drama Desk Awards, and even a finalist distinction for the Pulitzer Prize. Stephen Karam’s perspective on a fraying American society, as filtered through the microcosmic lens of one family breaking apart, struck a chord with both critics and audiences.

In the upcoming film adaptation, veteran board-treader Jayne Houdyshell will reprise her award-festooned role of Deirde, the mother of the Blake clan. For her husband Erik, A24 has signed Richard Jenkins, and their adult daughters Brigid and Aimee will be portrayed by Amy Schumer and the currently-on-a-roll Beanie Feldstein.

As the odd man out, visiting boyfriend Richard meeting the parents for the first time, Steven Yeun will complete the cast. In the play, everyone convenes for a dinner that gradually exacerbates tensions of along class, sexual, and generational lines until the customary outbursts. (The August: Osage County special, as some may call it.)

Karam will draw up the script for shooting personally, and in a less frequent occurrence, the playwright will make his debut as director behind the camera of this production. It’s a risky move, placing such a high-profile project under the stewardship of a first-timer, but such is the power of Rudin. When his preference shines on you, so too does the sun.

The Humans has yet to set a release date. 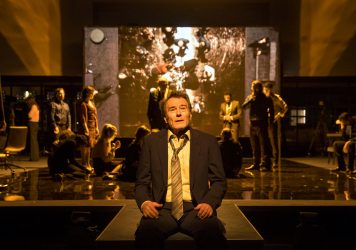 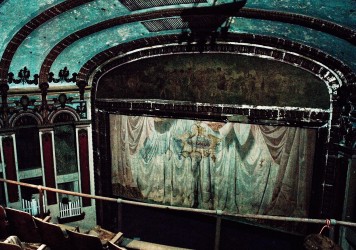 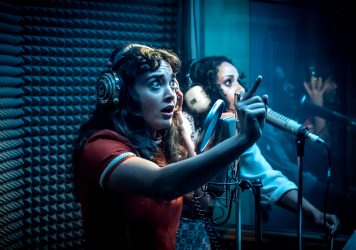