The fall and rise of the movie tie-in single

Cinema’s catchiest marketing strategy is making a comeback. But are you tuning in or being turned off? 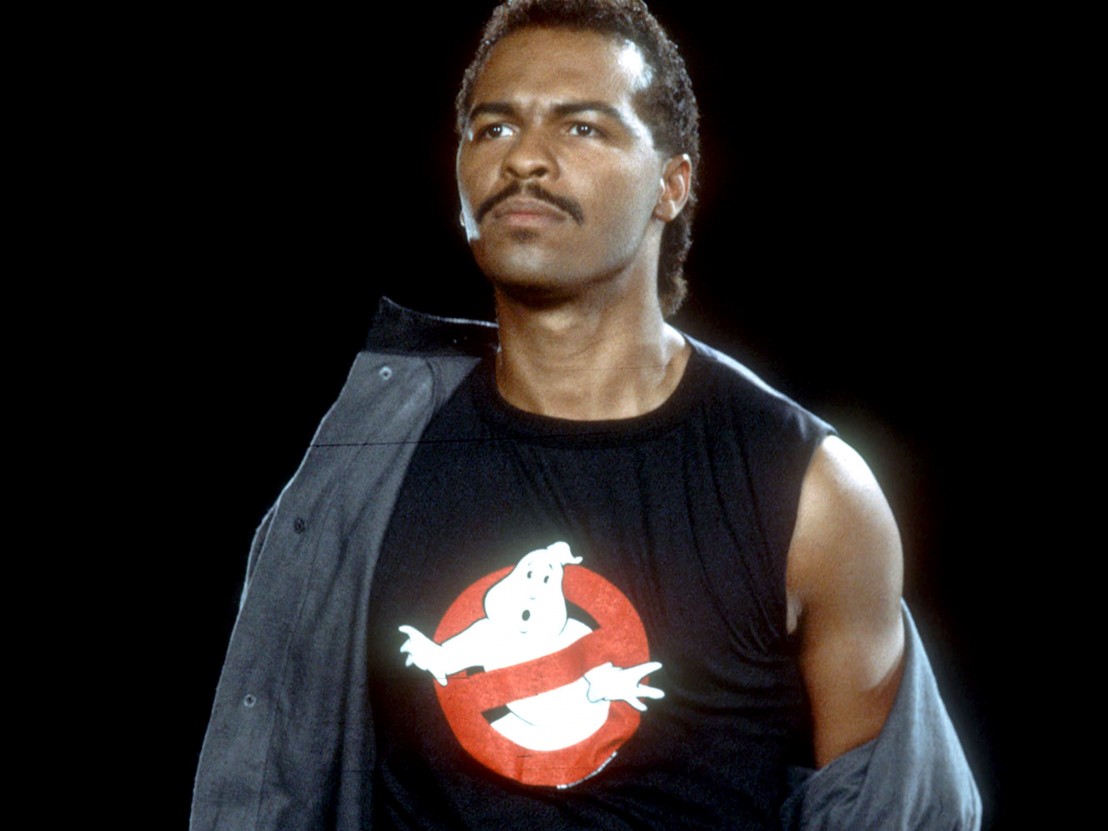 In the run up to the release of the new Ghostbusters movie, a tie-in single by Fall Out Boy and Missy Elliott is offering a twist on Ray Parker Jr’s iconic theme song. It has not gone down well with fans, but nostalgists can at least take some comfort in the re-emergence of what was once an essential part of the summer blockbuster experience.

As well as ‘Ghostbusters (I’m Not Afraid)’, Rihanna has written a new tune for Star Trek Beyond, Hozier has penned a ballad for The Legend of Tarzan, and a collaboration between Skrillex and Rick Ross will be used later this summer to promote Suicide Squad. After several years apart, the pop music and popcorn movie worlds are colliding once again.

The tie-in single has its origins in musicals such as Grease, but it was the release of the original Ghostbusters in 1984 that saw the trend really take off. The additional revenue generated by releasing a chart-busting pop song ahead of a film’s theatrical release was so huge, marketing teams began incorporating them into promotional campaigns as a matter of course, capitalising on the emergence of MTV to heighten awareness of the latest must-see movie. Throughout the ’80s, movie marketing strategies were so heavily weighted towards tie-in songs that studios often based entire campaigns around them – the tagline for An Officer and a Gentleman was ‘It will lift you up where you belong’, while Dirty Dancing’s poster promised ‘The time of your life’.

This was the decade of ‘Eye of the Tiger’-inspired power ballads, irritatingly infectious songs whose cultural cache often transcended the films they were being used to promote. The question for marketers became not ‘Does this movie need a song?’ but ‘What kind of song does it need?’ Into the ’90s, you could’t turn on the radio or TV without hearing ‘Kiss from a Rose’, ‘My Heart Will Go On’ or ‘I Don’t Want to Miss a Thing’. They weren’t all era-defining classics (s/o to R Kelly’s ‘Gotham City’), but by the turn of the century it was unthinkable to release a summer tentpole movie without a tie-in single.

But by the mid 2000s the party was over. Hollywood is always driven by the bottom line, and with the music industry in flux and physical sales of singles in decline, tie-in singles suddenly became obsolete. A soundtrack cut recorded by an A-list pop star was no longer a guarantee of success, but instead seen as an expensive optional extra. Yet the more things change, the more they stay the same. In the last few years this kind of cross promotion has found a space in our digital, democratised cultural landscape. Music videos are instantly available across a wide range of streaming platforms, and social buzz has created a way for these songs to stick in the public consciousness.

The music video for Pharrell Williams’ ‘Happy’ from the Despicable Me 2 soundtrack featured actors from the film, and the song went on to became the best selling single of 2014. And just last summer Wiz Khalifa’s ‘See You Again’, which plays over the closing scenes of Furious 7, was one of the year’s biggest number ones on both sides of the Atlantic. Of course, releasing a tie-in single is no indication of quality, but in era where both film and music seem more disposable than ever before, the revival of this trend is for now a (mostly) welcome one.

Do you love or loathe the new Ghostbusters single? Have your say at @LWLies.