She’ll play a noblewoman seized by uncouth desire in the adaptation of DH Lawrence’s scandalous novel. 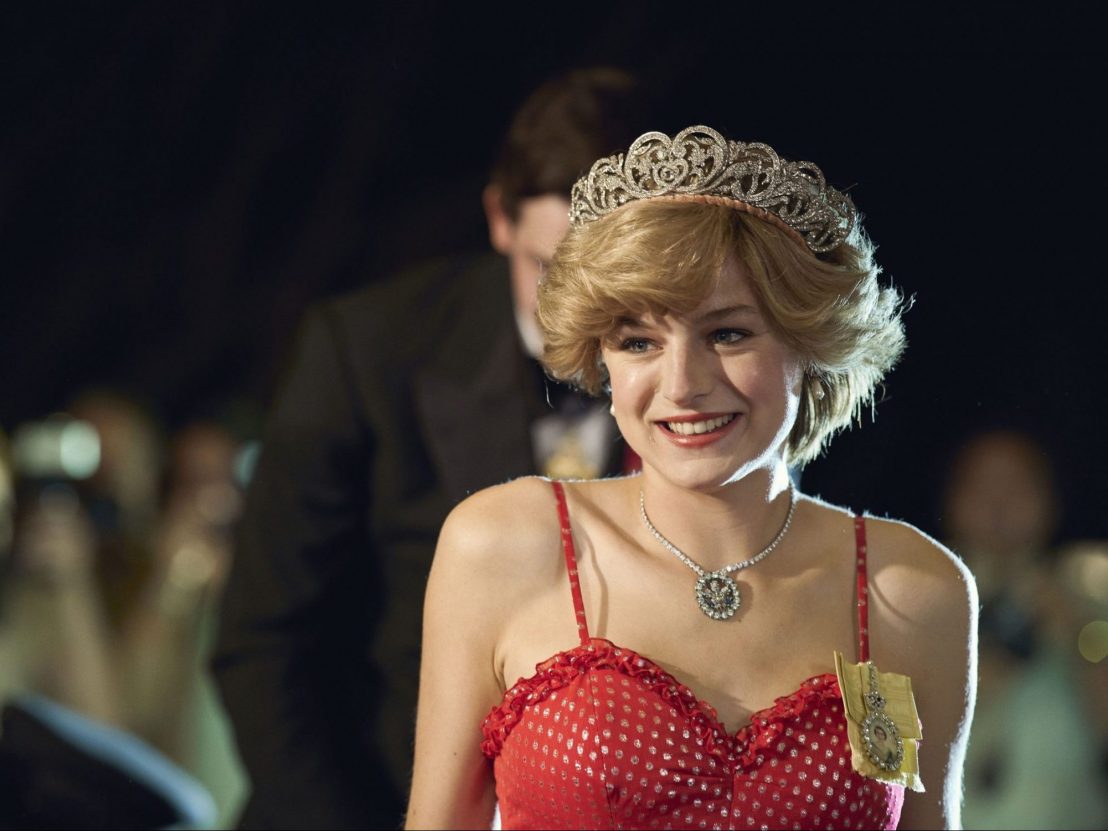 While the show’s real-life inspirations may be having a difficult week, TV sensation The Crown has been having a pretty good one, having come away from the recent Golden Globes with four major wins. Fourth season star Emma Corrin earned a Best Actress in a Drama Series prize for her portrayal of Princess Diana, and now seems primed to enjoy some of the mainstream fame that’s befallen the show’s former stars Claire Foy and Vanessa Kirby.

Deadline reports that Corrin has signed on to lead an upcoming adaptation of Lady Chatterley’s Lover, the controversial romance novel by DH Lawrence. Those taken with The Crown for the escapism of its luxury and the heated conflicts contained therein will presumably also be drawn to this tale of privilege, glamour, and furtive desire.

In the book, Lady Chatterley is a noblewoman bored with her life of un-stimulating glamour and her loveless marriage, a 1920s Stella in need of her groove back. She gets it when she flouts all social convention and dives headlong into a steamy affair with her lower-class groundskeeper, her womanhood reignited by a raw sexuality that ruffled quite a few feathers upon the initial publication.

The film will be directed by Laure de Clermont-Tonnerre, the emerging French filmmaker behind 2019’s well-reviewed The Mustang (the one in which prisoner Matthias Schoenaerts is reformed by breaking a horse). As a period piece, as a window into femininity, and as a precursor to the bodice-ripping chamber drama, it will be a marked departure for her.

And that’s not all Corrin’s got planned, either; she’ll continue to ride the wave of her newfound popularity to a role in the upcoming, Harry Styles-led queer drama My Policeman as well. Next stop? Franchise gig!