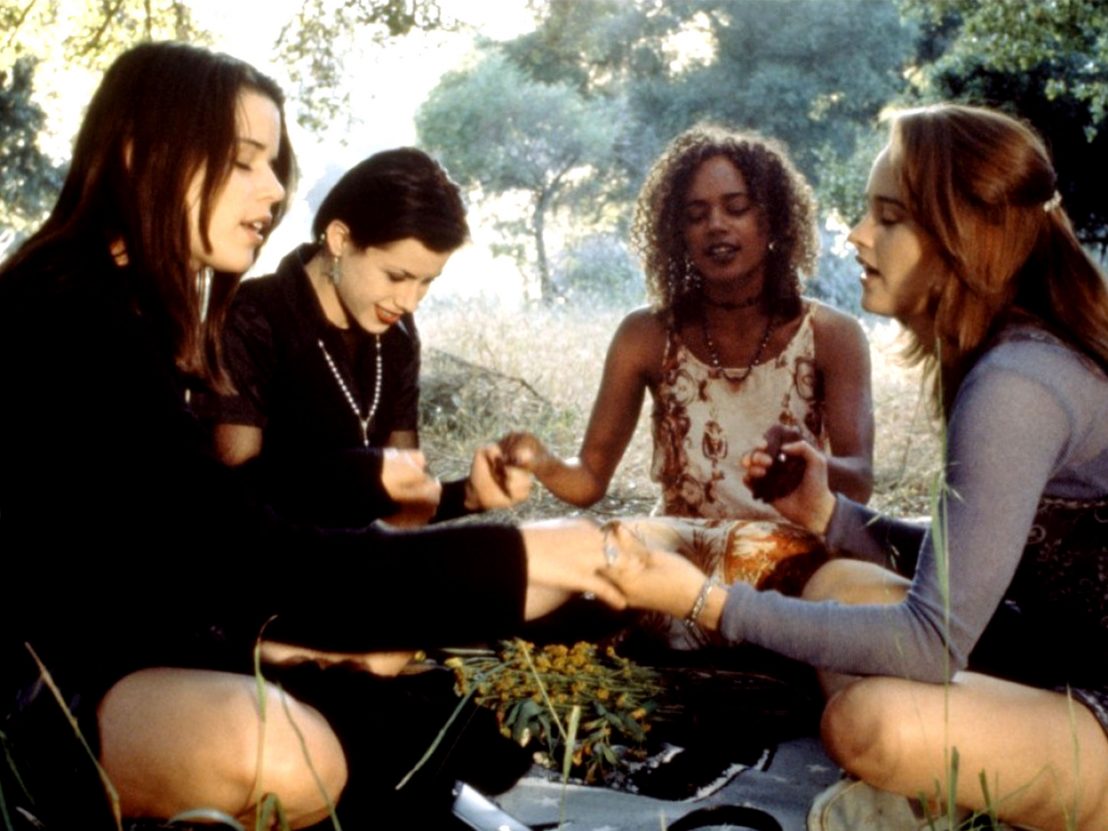 With 1996 horror The Craft, director and co-writer Andrew Fleming brought a supernatural tale of girlhood to the big screen, presenting audiences with something they had rarely seen before: young women drunk on power.

The power explored in The Craft is conferred by magic, a mix of authentic pagan rituals and made-up incantations incorporated with the help of a Wiccan consultant, Pat Devin. Neither black nor white, this neutral force relies on the four elements and is heightened by the strong ties of female friendship.

In the film, occult-curious outcasts Nancy (Fairuza Balk), Bonnie (Neve Campbell) and Rochelle (Rachel True) practise magic and are regulars at their local esoteric bookshop. Despite their best efforts, their devotion to the all-knowing spirit Manon is short of a crucial component. In need of a fourth member to complement their Catholic school coven, they find a natural witch in new student Sarah (Robin Tunney).

The film delves into the protagonists’ traumas, addressing subjects like racism, sexism and toxic masculinity in a frank, forward-looking manner. Fleming and Peter Filardi’s script gives room to each central character while also centring on the intricacies of the group dynamic. As The Craft progresses, the chasm between a morally challenged Sarah and an unhinged Nancy threatens to tear the coven apart, setting up an explosive finale.

The Craft earned an R-rating for its graphic depictions of self-harm and for utilising both practical effects and CGI to deliver spine-chilling moments. This prevented the film from being seen by younger viewers who were expected to connect with it, but instantly sealed its cult status for generations to come.

Years after its initial theatrical release, The Craft became a rite of passage for young girls interested in magic and enthralled by the four central characters’ chaotic but ultimately liberating conduct. 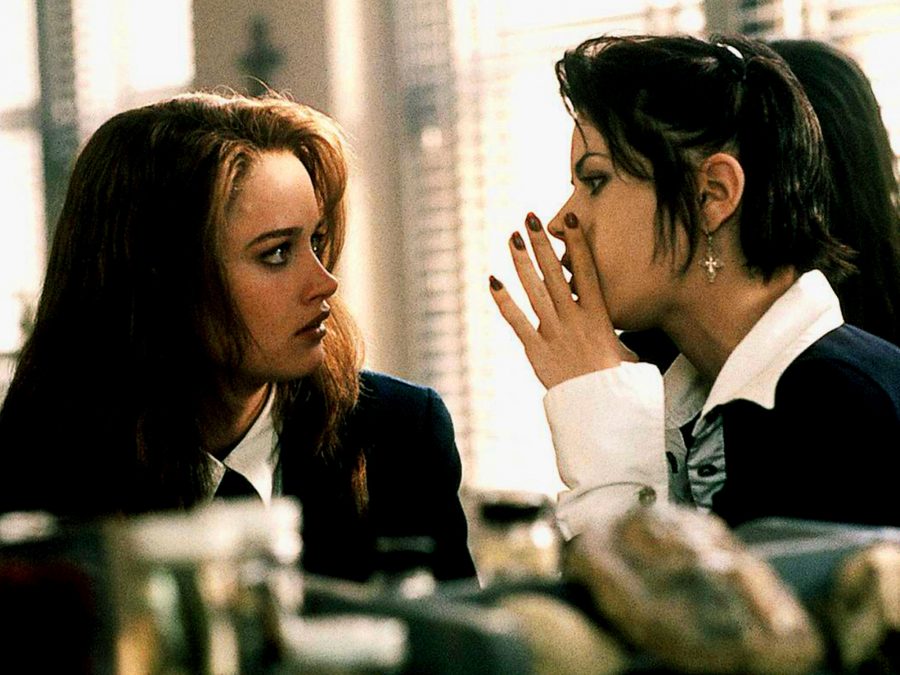 This was certainly my experience when I first watched the film as a 12-year-old. A girl in my class had invited me over for a movie night with her older female cousins. Candles had been lit, incense sticks were burning and I had the feeling that something momentous was about to happen.

I had never heard of The Craft and wasn’t fully aware of the bigger issues it touches upon. Still, I felt instinctively drawn to these witches trading pointy black hats for a femme-goth aesthetic that would inspire me well into my high school years. My fascination with the film partly revolved around its sublime, polarising villain, played with frenzied energy by Balk.

By the time the end credits were rolling, I was on board with the tarot readings my classmate’s aunt had offered to give us. I can’t remember what she saw in my tween self’s future, but it was definitely not a lifelong friendship with her niece. She and I drifted apart before the end of the school year and never got to summon Manon together. Nonetheless, I think of that movie night fondly whenever I read tarot for my friends, imagining the card spread as a form of storytelling unfolding before my eyes.

That night informed my rather skeptical relationship with witchcraft in mainstream film and television. If The Craft succeeded in depicting magic in a dark, complex fashion that was also grounded in reality, why settle for sanitised portrayals of witches who never cave to their most sinister impulses?

Take the scene where the girls are hanging out while an episode of Bewitched plays in the background. In the popular ’60s sitcom, protagonist Samantha uses her non-threatening magic within a strictly patriarchal system, often to benefit her marriage and reinforce traditional gender roles; 1990s sitcom Sabrina the Teenage Witch wasn’t all that different. By contrast, the young women of The Craft don’t serve any master, and actively gang up against misogynist men and their micro and macro aggressions.

When Chris (Skeet Ulrich) attempts to rape Sarah, Nancy takes it upon herself to avenge her friend. She seduces Chris before forcing him to reconsider his actions. It’s a reckoning filled with pathos, enhanced by a magnetic Balk channelling her character’s history of neglect and abuse. Nancy takes it a step too far and kills Chris, drawing a line in the sand between her and Sarah, who defends her would-be assailant.

Nancy’s increasingly unhealthy relationship with Manon becomes her primary source of self-validation. Sarah, meanwhile, learns to invoke the divine being but never lets her abilities or his power define her. This dichotomy seemingly frames The Craft as a cautionary tale, punishing Nancy for her inconsiderate use of magic and rewarding Sarah, who is the only one to retain her powers after her former friends try to kill her. Yet Nancy is far from the only villain in the film.

While not all characters are equally fleshed-out – specifically, Rochelle’s Blackness seems to be her only conflict – it is safe to say that all four witches are flawed. Just like Nancy, the others are interested in gaining something out of their gifts, be it self-esteem, acceptance or love. In the end, Sarah strips Nancy of her power and commits her to a psychiatric hospital. As Sarah walks away from the coven, the camera lingers on Balk.

The final close-ups of a delirious, restrained Nancy terrified me during that first watch, but now I view them as a moving testament to the character’s rebellious, non-conforming nature. 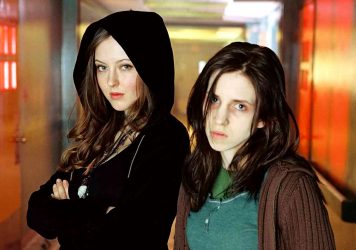 The director, screenwriter and stars of the cult Canadian horror reflect on its legacy as a morbid love letter to teenage girls everywhere.